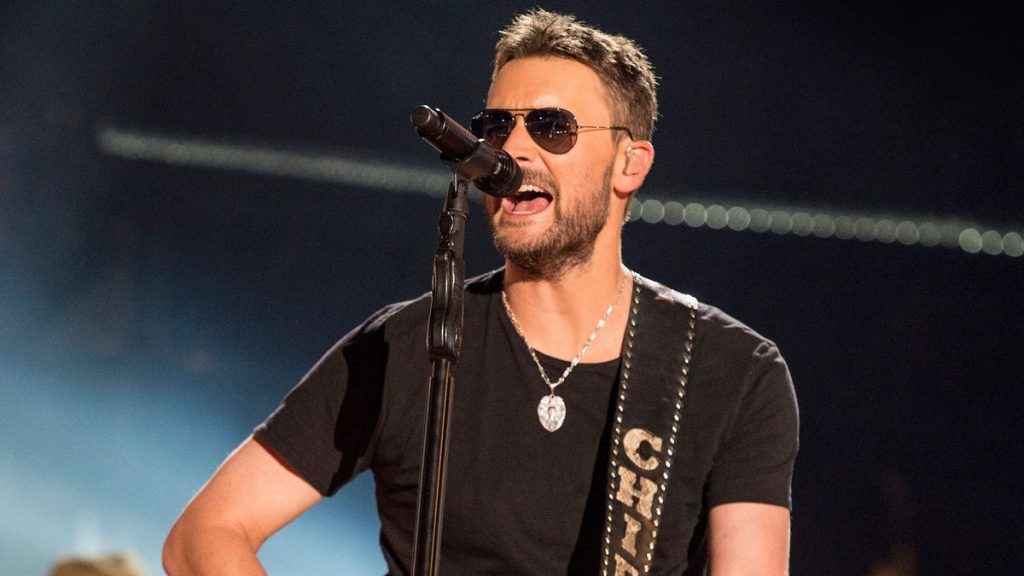 Early on Tuesday morning (Jan. 19), Eric Church shared the news on Twitter that he’d be singing “The Star-Spangled Banner” at the upcoming Super Bowl LV.

Eric Church will join @jsullivanmusic to sing the National Anthem for Super Bowl LV! Make sure to tune-in on Feb 7 to the Super Bowl on @CBS Kick-Off Show at 6 PM ET #SBLV @NFL pic.twitter.com/TtrohEoEmc

But he won’t be doing it alone. This year, when the time comes for the national anthem at the game on Feb. 7, Church will be sharing the stage on the field of the Raymond James Stadium in Tampa with R&B singer-songwriter Jazmine Sullivan. According to ESPN, the performances will be done in real life before the game, despite rumors that it would be a virtual performance.

This will be the first time since 2017 — when Luke Bryan performed the national anthem at the NRG Stadium in Houston — that a country artist has been part of the patriotic gig. Before Bryan, Carrie Underwood sang her all-American heart out at the Sun Life Stadium just outside of Miami in 2010. Other country stars to sing our country’s anthem at the Super Bowl include The Chicks, Faith Hill, Garth Brooks and Charley Pride.