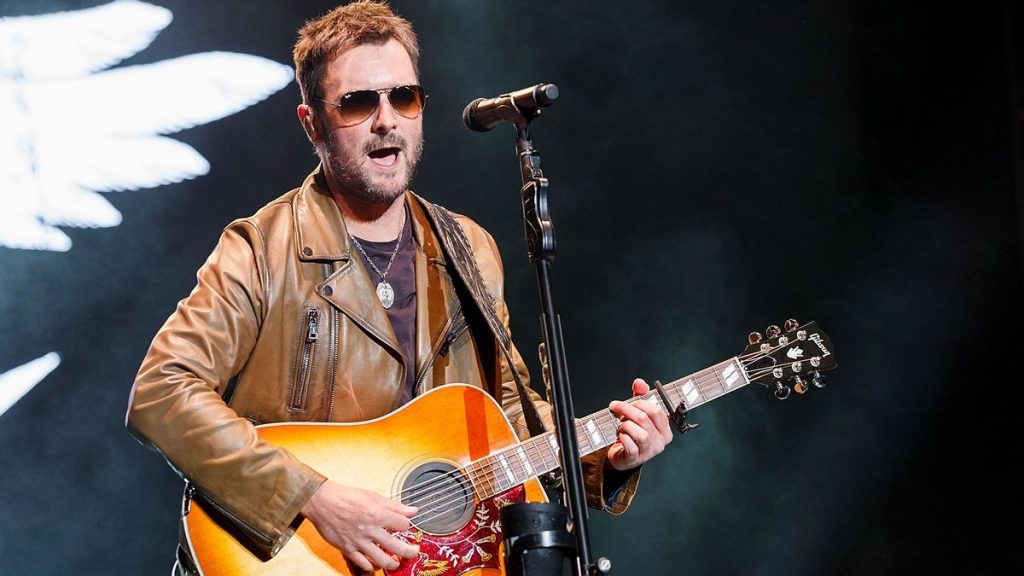 Being named the Country Music Association’s Entertainer of the Year and being asked (alongside R & B star Jazmine Sullivan) to sing the National Anthem at Super Bowl LV are certainly difficult acts to be asked to follow up. However, with the release of his new single “Lynyrd Skynyrd Jones,” Eric Church appears more than up to the task.

Throughout “Lynyrd Skynyrd Jones,” Lynyrd — a musically-gifted, biracial teenage boy who wonders about his father’s identity — has his mythical story told by Church with tremendous gravitas and attention to detail. If a Lynyrd Skynyrd fan, the fact that the mother refuses to reveal the man’s identity is intriguing. One close listen to the tons of clues throughout the song gives away that a man whose legacy with the band is encapsulated in a ballad is indeed his father.

“Lynyrd Skynyrd Jones” closes the Soul disc of Church’s triple album Heart & Soul, due for release in late April. Regarding the project, Church notes, “I have three albums coming out in April. They came out of my 28 days in the mountains of North Carolina, where the songs were recorded and written.” That marathon, early 2020 recording session found Church, producer Jay Joyce and a crew of songwriters and musicians writing and recording one song each day in a restaurant-turned-recording studio.

At the CMA Awards, Church also said, “If you listen to the songs and you hear what the songs are, you very easily go, ’This sounds like they were in the middle of quarantine.’ But we weren’t. I was not. For me, it just kinda happened the way it was supposed to happen.” He continued, “I am the hardest critic on making sure every song deserves to be on the record, and I beat this thing to death going, ’This can’t be that good. But it was just a special, special time, and a special, special project that I think will be among our best.”