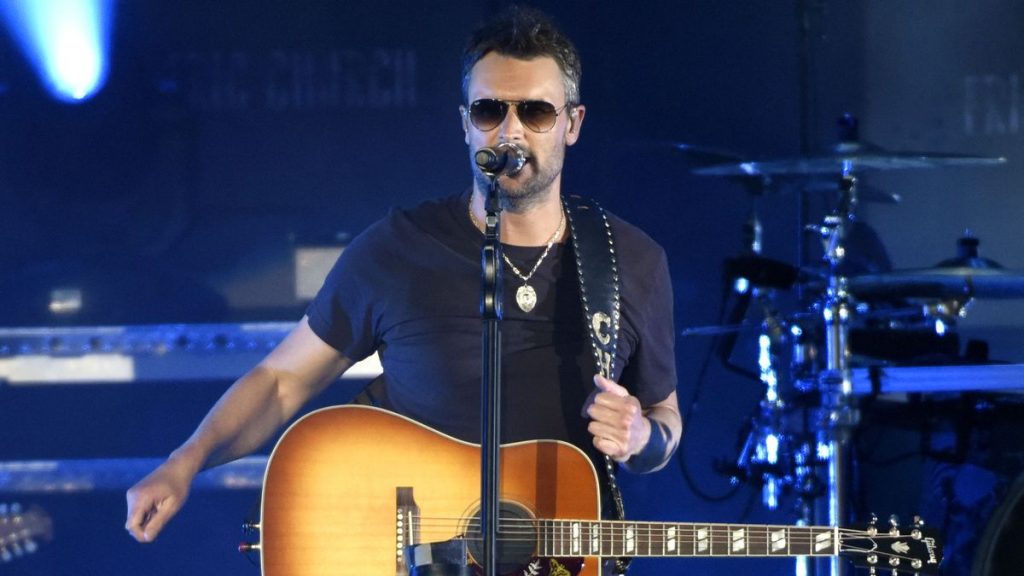 Eric Church knew that his decision to reschedule his San Antonio concert so he could attend the Final Four game in the Men’s NCAA Tournament between Duke and North Carolina when he saw he was the lead story on ESPN.

Church made the comments and explained why the basketball game was meaningful enough to his family for him to cancel a show when he spoke with Audacy’s Rob + Holly podcast on Friday.

“The big thing was the Duke game, for me — I hate to say this, I did care,” the singer said. “To me, the championship was against Duke because of the rivalry, because they’ve never met in the tournament, and it’s Coach K’s final game.”

He called the situation “a perfect storm” that he could never have conceptualized because it had never happened in his or his dad’s life.

“It was just one of those really unique, once-in-a-lifetime things,” he explained. “It was just something that I had to be there. I had to take my boys — I have boys that are 10 and 7 — and my dad is still alive; he’s 70. I had to be at that game. There was no way that I wasn’t being there. I’m very glad we went.”

Church said he knew he could recreate his San Antonio concert and make it extra special to make up for his rescheduling. But he couldn’t recreate Duke and Carolina in the Final Four. He feels “bad” that the cancellation was so last minute but thought his fans would understand.

“That’s the reason I just came clean and told the truth,” Church said. “I could have said COVID; I could have said throwing up, laryngitis. There’s a 100 things, but I decided just to say, ’This is what I’m doing.’ I knew they would get that.”

Church announced a “free” rescheduled show in September to make up for the inconvenience.