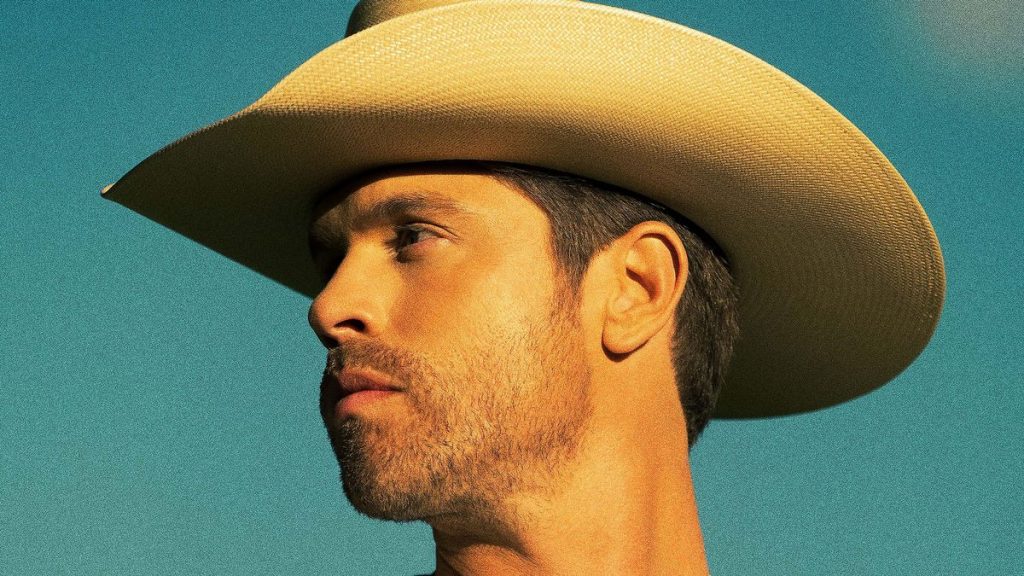 Dustin Lynch revealed plans Wednesday to follow up his recent six-week No. 1 song “Thinking ’Bout You (feat. MacKenzie Porter)” with his fifth studio album “Blue in the Sky.”

The album is available for preorder now and will be released Feb. 11.

“This has been a fun secret to keep,” Lynch said in a statement. “Get ready for a collection of songs that are going to make you feel good and want to mix a drink and party with your friends.”

Lynch co-wrote five of the 12 songs on the album, which also includes collaborations with Chris Lane and Riley Green. “Blue in the Sky” is also home to “Thinking ’Bout You” and other previously released songs “Tequila On A Boat (feat. Chris Lane),” “Huntin’ Land (feat. Riley Green),” “Pasadena,” and “Not Every Cowboy.”

The Grand Ole Opry member posted teasers of many of the album’s songs on Instagram Wednesday.

“Blue in the Sky” was produced by Zach Crowell and offers a mix of love ballads, party anthems, odes to country lifestyle and summertime refrains.

The album is the follow-up to Lynch’s “Tullahoma,” home to hit songs “Ridin’ Roads,” “Good Girl” and “Momma’s House.”