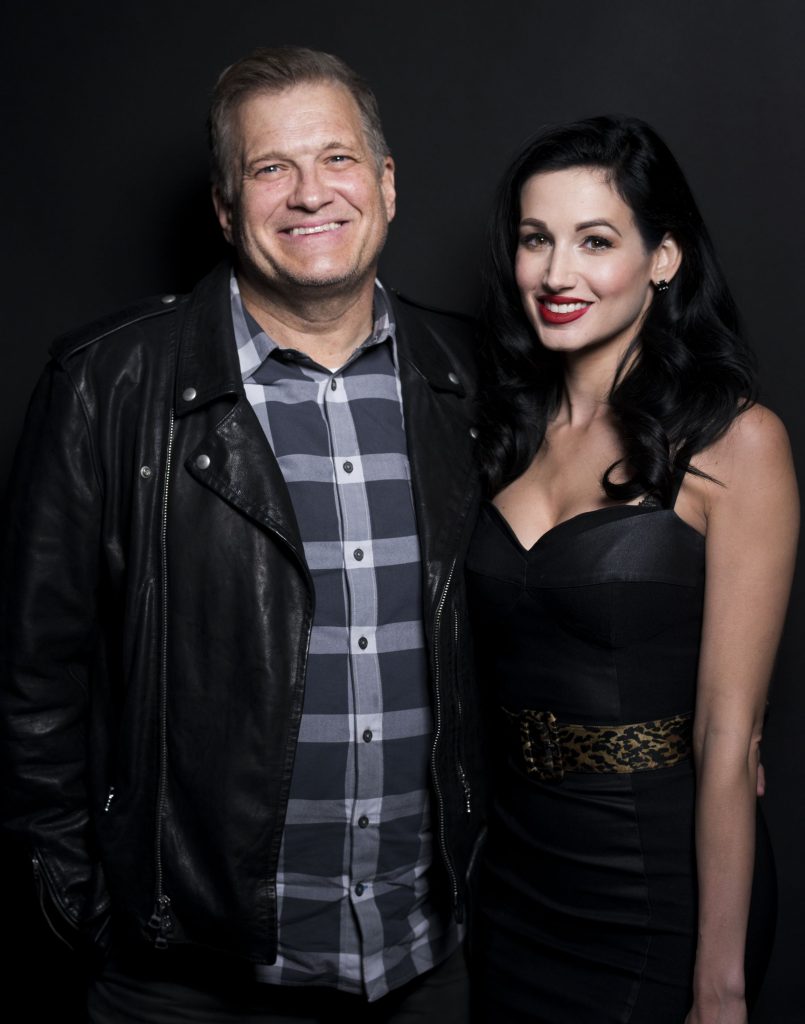 
Dr. Amie Harwick, a well-known family and sex therapist, was murdered in her Hollywood Hills home Saturday. Police say she died after she was attacked by an ex-boyfriend. She was 38.

Officers responded to a radio call of a “woman screaming” around 1:16 a.m. on Feb. 15. Upon entering the residence, they found the victim unresponsive and gravely injured on the ground beneath a third-story balcony. Harwick suffered significant injuries consistent with a fall, the LAPD said in a news release. The Los Angeles Fire Department transported her to a local hospital, where she later died from her injuries.

When officers arrived, they were met by Harwick’s roommate, who informed them that she was being assaulted inside the house. According to police, her roommate escaped by jumping a wall and going to a neighbor’s house to call for help. The LAPD said the investigation revealed possible evidence of a struggle in the upstairs as well as forced entry to the residence.

Investigators located surveillance footage of the suspect entering the property and leaving after the murder. The suspect has been identified as Harwick’s ex-boyfriend, 41-year-old Gareth Pursehouse. He was arrested for murder Saturday afternoon.

Harwick was previously engaged to actor Drew Carey, but they split in 2018. The Price is Right host has not commented on the tragedy.

Harwick earned her masters degree from Pepperdine University in clinical psychology with an emphasis on marriage and family therapy. She was also a former Playboy model and the author of The New Sex Bible for Women. Many of her patients and friends reacted on social media.

“F****** enraged to hear this news,” Kelsey Darragh, host of E!’s Dating #NoFilter, tweeted. “She was my therapist … We spoke in detail about my past history [with] domestic abuse. She dedicated her LIFE to helping women like me. Feels unreal.”

Darragh added, “I want everyone to know how badass this woman is. She wore vintage Chanel suits with bright red pumps .. .she made her space feel warm and feminine … She was the DEFINITION of boss b****. And while she had a ‘take no s***’ attitude she was an incredibly empathic and thoughtful therapist.”

Another woman replied, “She was my therapist too until I left L.A.; she truly was one of the most inspiring and strong women I’ve ever met and she did more for me than words can say. I’m just so sad and angry about this.”

Amie was the resource for so many survivors, and this happened to her. It is truly enraging and sickening that the world is just not safe for us. Especially for her. She dedicated her life to trying to make it safer for others and help us heal and overcome our trauma and fears.?

“Ending a relationship is a big choice. Sometimes, it’s hard to commit to that decision,” Harwick wrote in October. “You always have the right to end a relationship. Breakups do not have to be a failure or a ‘bad thing.’ Breakups can be healing, a sign of progress or a shift in dynamic that works better for everyone.”

In her last social media post, Harwick posted about being thankful “for the authentic love that we give and receive to friends.”