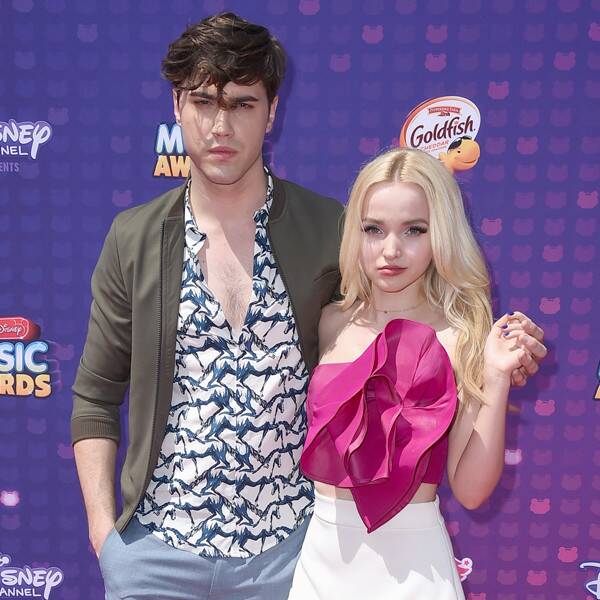 One day after accusing his ex-fiancée Dove Cameron of being unfaithful throughout their relationship, the former Disney Channel star took to Instagram with a lengthy statement. Titled “In Response to Current Social Media Stories,” Ryan slammed what he described as the “darkly misconstrued” fallout from his previous statements.

“I have elected to remain silent about my past because I thought it would be the most effective way to leave it where it belongs,” the 26-year-old wrote. “I am no longer comfortable watching the events of my life become so darkly misconstrued. I would like to fairly and diplomatically write about this once and finally.”

Ryan, who was engaged to the actress for less than six months in 2016, added, “I think Dove and I fundamentally agree about our relationship with one another. We were young, and immature. Our relationship was dysfunctional. We were a bad match.”

And despite having “individual and conflicting perspectives on the dysfunction of our relationship,” Ryan said wants “nothing but the best” for Dove.

“I am grateful for our relationship. I learned what love is by learning what it isn’t. People are allowed to be young and make mistakes. People are allowed to grow up and grow apart,” he shared. “We are not at war with one another. This vortex of repetitive conflict is the result of freely and peacefully sharing our individual perspectives on our past, which is almost always followed by a myriad of social media posts creating a fight where there isn’t one.”

“Any claims of lasting or current conflict between me and my previous partner have been methodically manufactured, and are baseless,” McCartan concluded in part.

Dove has yet to address her ex’s latest appeal, but a cryptic quote she posted to her Twitter account seemingly reflected her perspective on Ryan’s claims.

“When a toxic person can no longer control you, they will try to control how others see you,” the quote read. “The misinformation will feel unfair, but stay above it, trusting that other people will eventually see the truth just like you did.”

She then went on to celebrate her 24th birthday alongside her current boyfriend, Thomas Doherty.