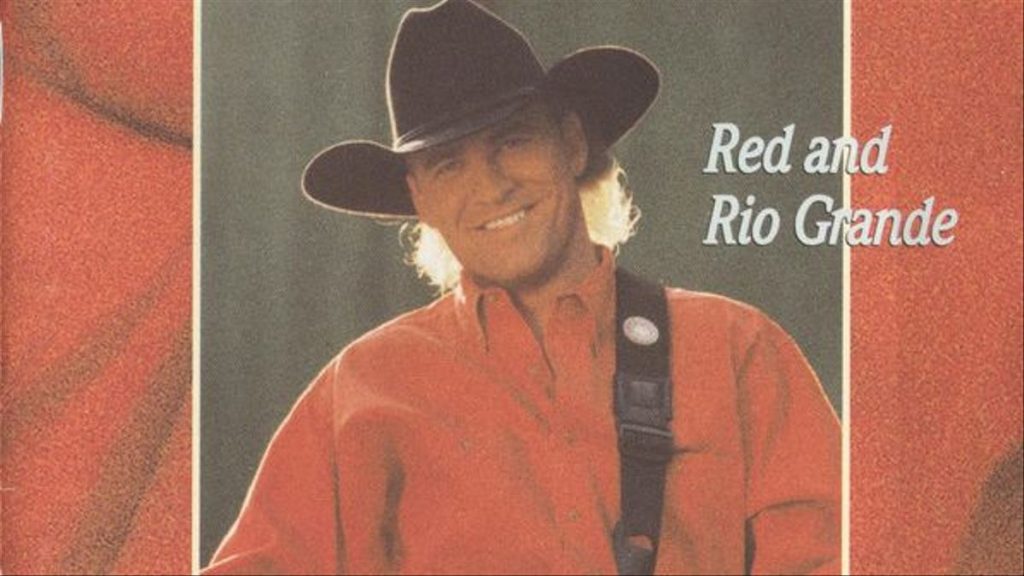 Doug Supernaw, the ’90s country singer best known for his No. 1 single “I Don’t Call Him Daddy,” died peacefully at home in Texas on Friday (November 13) of cancer. He was 60.

Written by Reed Nielsen, the relatable narrative of “I Don’t Call Him Daddy” is sung from the perspective of a divorced father who calls his young son to check in. From the other end of the line, the boy tells him that his mother’s new love is taking care of things, yet reassures him that “I don’t call him daddy.” The single spent two weeks at No. 1 in 1993.

Supernaw was born on September 26, 1960, in Bryan, Texas, and was signed to BNA Records, a label tied to Arista Nashville and RCA Nashville. He referenced his Texas roots with the title of his first album, Red and Rio Grande, produced by Richard Landis.

After the dismal reception of his 1993 debut single “Honky Tonkin’ Fool,” Supernaw broke out nationally with his second release, “Reno,” which he co-wrote. A showcase for his rich baritone and arranged with reverence for traditional country, it rose to No. 4.

Supernaw received 1993 ACM nominations for Top New Male Vocalist, and for Song of the Year for “I Don’t Call Him Daddy.” His time on BNA was short-lived, however, as the singles from 1994’s Deep Thoughts from a Shallow Mind gained little traction. The 1995 single, “What’ll You Do About Me,” rustled up some controversy as it was perceived to be sung from the point-of-view of a stalker, and peaked at No. 16.

Supernaw exited that label and subsequently signed to Giant Records, but placed only one hit, “Not Enough Hours in the Night,” which rose to No. 3 in 1996. His last charting single was a collaboration with the Beach Boys later that year.

In the 2000s, Supernaw faced a number of legal and personal battles, though he began to resume live performances within the last few years, including appearances at CMA Music Festival in Nashville.