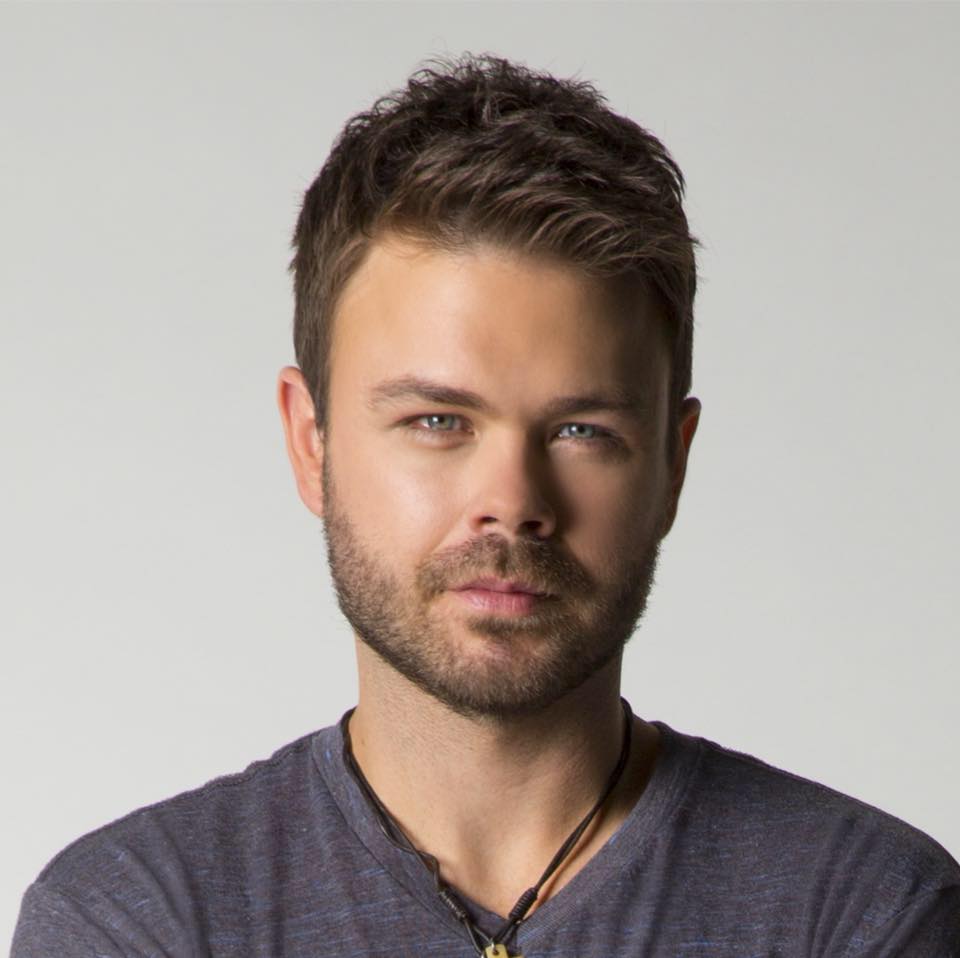 
NASHVILLE (FEBRUARY 12, 2020) – Grass roots, rural country music is how Doug McCormick prefers to describe his music, and with the release of a new single, “Earnhardt” he continues to drive home that point.

McCormick said he makes music that both tells his own story but also relates to a large group of people. This song is no different. The bond between father and son is as strong as fiddles and steel guitar.

“Of all the people you’d like to sit down and have a beer with, Dale’s at the top of a lot of people’s list. For me, this song is a look back on some incredible father-son memories and most important it’s a humble tip of the hat to the massive impact Dale Earnhardt Sr. made on this world,” McCormick said.

LISTEN TO THE NEW TUNE BELOW

Growing up in the Carolinas, NASCAR is a way of life. That rings true for McCormick and his fan base. The opening verse of the song alludes to that time spent with his father on race day.

“As a kid growing up in a Carolina farm town in the 90s, Sunday races were just a part of life,” he said. “Dad always had the race on. He could be outside working on cars or recovering from a long week in the textile mill. It didn’t matter. If it was Sunday, the race was on.”

As a kid who grew up just down the road from Darlington Raceway, McCormick was accustomed to seeing the greats come through his hometown race track. Even when he wasn’t able to see the cars, he could hear them.

“I have some incredible memories of going to the races with my dad. Even when we weren’t able to make the race, we’d walk out in our back yard and listen to the cars run around the track,” he said. “I didn’t think much of it then; that’s just the way it was. However, looking back on it now, I can say NASCAR was undeniably a part of the culture that raised me.”

One year shy of two decades since the crash which took the life of one of NASCAR’s greats, McCormick said releasing a song like this has a special meaning.

“It’s more than just what he was able to accomplish on the track. Dale Earnhardt Sr. embodied qualities every blue collar American admires,” he said. “It’s his firm handshake, look you in the eye, do anything for you, ain’t gonna take nothing off of you, and win at all costs approach to life that still resonates with us all.”

That’s why McCormick said now is the perfect time to put a song like this out. He said the moment he and co-writer Lance Carpenter finished the song, they both knew they had something special.

“I began playing it out on the road, at my shows. The first night I played “Earnhardt”, as soon as we finished, there was this guy who somehow made it up on stage. He put me in a bear hug right there on the spot, emotional after just hearing us play it,” he said. “We’ve gotten that kind of reaction every time we’ve played ‘Earnhardt’ live. Seeing this song move people in a big way, I knew I had to share it with the world. I owe an ‘Atta boy’ to producer, Marshall Altman for helping me capture that exact emotion in the studio.

“Dale Earnhardt Sr. represents a caliber of greatness that’s timeless,” McCormick added. “To this day, you can’t mention NASCAR without thinking of The Intimidator. He’s the GOAT! [Greatest of All Time]”

NASCAR’s biggest race is scheduled for Sunday, Feb. 16, when the green flag drops at Daytona International Speedway at 2:30PM EST.