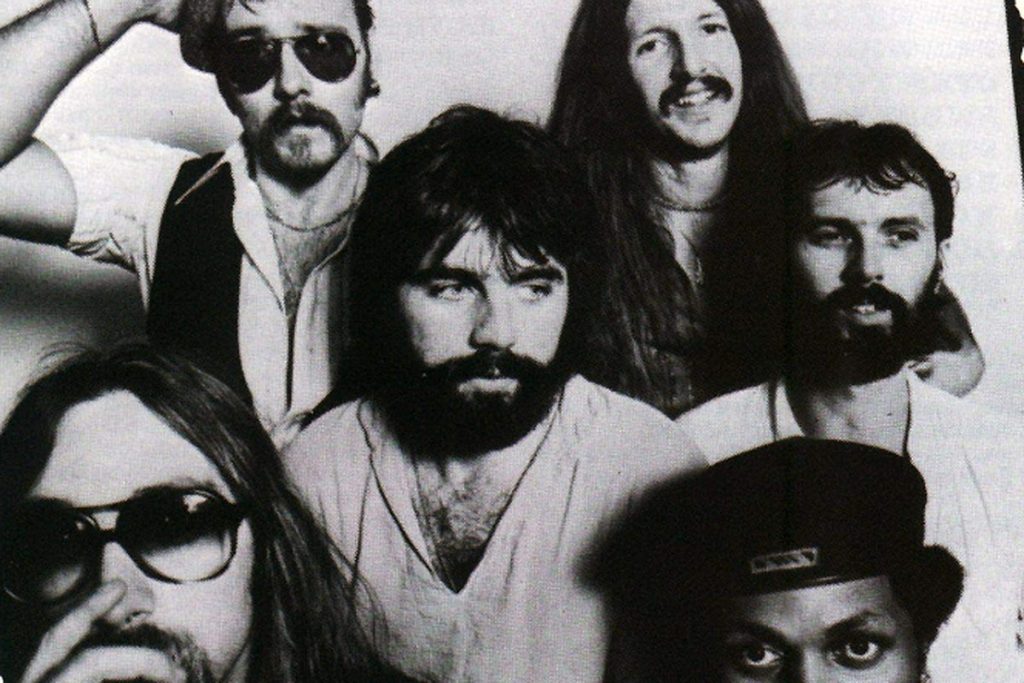 
Musician John Hartman, who helped found the Doobie Brothers and served as their drummer on most of their biggest hits, has died.

According to multiple media reports, Hartman died at the age of 72. The date, cause and circumstances of his death have not been revealed publicly.

The Doobie Brothers turned to social media to remember Hartman in a post on Thursday (Sept. 22), writing, “Today we are thinking of John Hartman, or Little John to us. John was a wild spirit, great drummer, and showman during his time in the Doobies. He was also a close friend for many years and an intricate part of the band personality! We send our condolences to all his loved ones at this difficult time. Rest in peace John.”

Born on March 18, 1950, in Falls Church, Va., Hartman moved to San Jose, Calif., sometime around 1970. As Ultimate Classic Rock reports, he and singer-guitarist Tom Johnston formed the Doobie Brothers during a time when they were roommates, rounding out the initial lineup with guitarist Patrick Simmons and bassist Dave Shogren.

The group released their self-titled debut album in 1971, but they didn’t catch on with audiences until 1972, when their sophomore album, Toulouse Street, scored hits with “Listen to the Music” and “Jesus Is Just Alright.”

Hartman’s stint with the group lasted from 1970 until 1979, during which time he played on a string of multi-platinum albums. More classic hits followed, including “Long Train Runnin’,” “China Grove,” “Black Water” and more.

He was there for the pinnacle of the band’s career, when 1978’s Minute by Minute album gave them their only No. 1 album. The most prominent single from that project, “What a Fool Believes,” also topped the charts and won a Grammy, but the band was splintering behind the scenes over tensions due to creative differences and drug use, and Hartman quit the group in 1979.

The Doobie Brothers disbanded entirely in 1982, but reunited in 1987 for a benefit concert that led to a reunion tour. Hartman was on board for that tour, and he also participated in two subsequent reunion albums: 1989’s Cycles and Brotherhood in 1991. He departed the band in 1992, bringing an end to his career with the Doobie Brothers.

The Doobie Brothers were the subject of a countrified tribute album in 2014. Country stars including Blake Shelton, Zac Brown Band and Brad Paisley got together for Southbound, which featured new versions of hits including “Black Water,” “Listen to the Music,” “Takin’ It to the Streets” and more.

Hartman was inducted into the Rock and Roll Hall of Fame as a member of the Doobie Brothers in 2020.