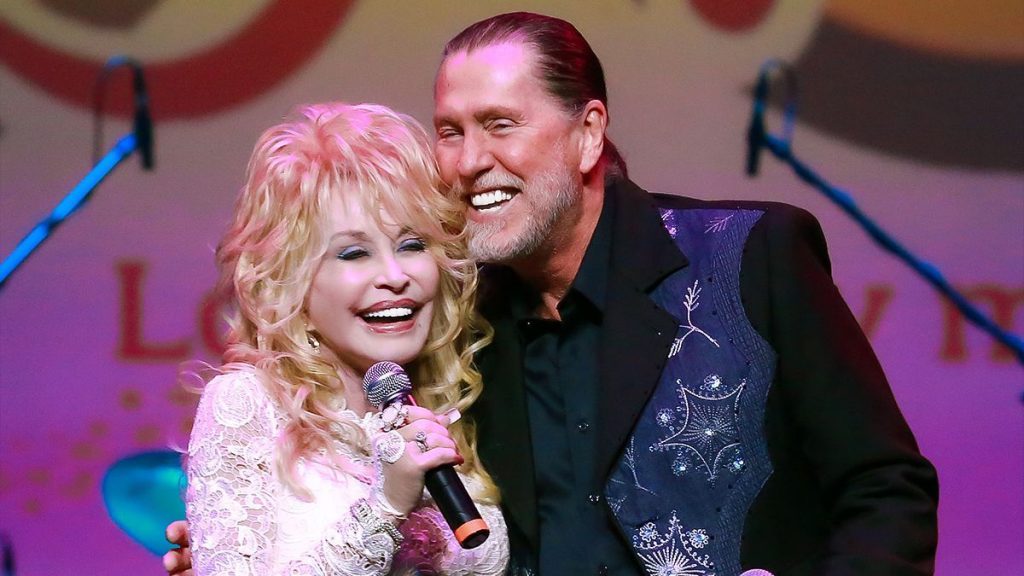 Dolly Parton’s Brother Randy Has “Lost His Battle with Cancer”

Early on Thursday morning (Jan. 21), Dolly Parton shared the news that her younger brother Randy had died. Like his sister, Parton, 67, was a singer and songwriter, and he played in Parton’s band for many years.

When she posted the news on Facebook, she wrote lovingly about Randy, his life and his legacy.

“My brother Randy has lost his battle with cancer,” she shared on Facebook. “The family and I are grieving his loss but we know he is in a better place than we are at this time. We are a family of faith and we believe that he is safe with God and that he is joined by members of the family that have gone on before and have welcomed him with joy and open arms.

“Randy was a great singer, writer, and entertainer. He sang, played guitar and bass in my band for many years. He headed his own show at Dollywood since it opened in 1986. He’s had several chart records of his own, but his duet with me on ’Old Flames Can’t Hold A Candle To You’ will always be a highlight in my own career.”

“’You Are My Christmas,’ our duet on my latest Christmas album, joined with his daughter Heidi, will always be a favorite. It was his last musical recording and he shined on it just like he’s shining in heaven now,” she wrote. “We will always love him and he will always be in our hearts.”

She added that Randy was survived by his wife Deb, his daughter Heidi, son Sabyn, grandsons Huston and Trent.

My brother Randy has lost his battle with cancer. The family and I are grieving his loss but we know he is in a better…