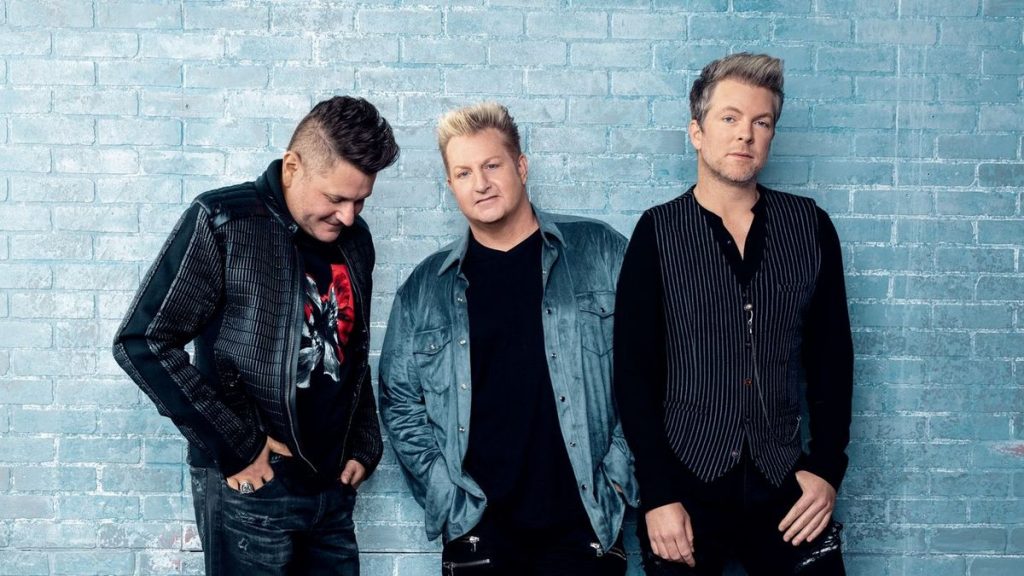 Wrapping up a two-decade career, Rascal Flatts will look back with Twenty Years of Rascal Flatts The Greatest Hits, set for an October 2 release.

The collection is divided evenly among their catalog on Lyric Street Records, their label home for the first 10 years, and Big Machine Records, where they signed in 2010 after Lyric Street closed. Perhaps because of that 50/50 split, two early No. 1 singles are missing, namely “Mayberry” from 2004 and “Here” from 2008. Their debut single, 2000’s “Prayin’ for Daylight,” is also notably absent.

However, the omissions make room for fan favorites from the Lyric Street era, such as “I’m Movin’ On” and “Life Is a Highway,” which didn’t get to No. 1 but remain among their most familiar work. The set concludes with their latest chart-topping singles, “I Like the Sound of That” and “Yours If You Want It.”

Lead singer Gary Levox stated, “When we were putting together the track listing for this, it was an emotional but nostalgic feeling getting a chance to look back during this anniversary year. We hope that our fans feel the same way when they listen to it. This release and this year as a band is all a huge thank you and celebration for them.”