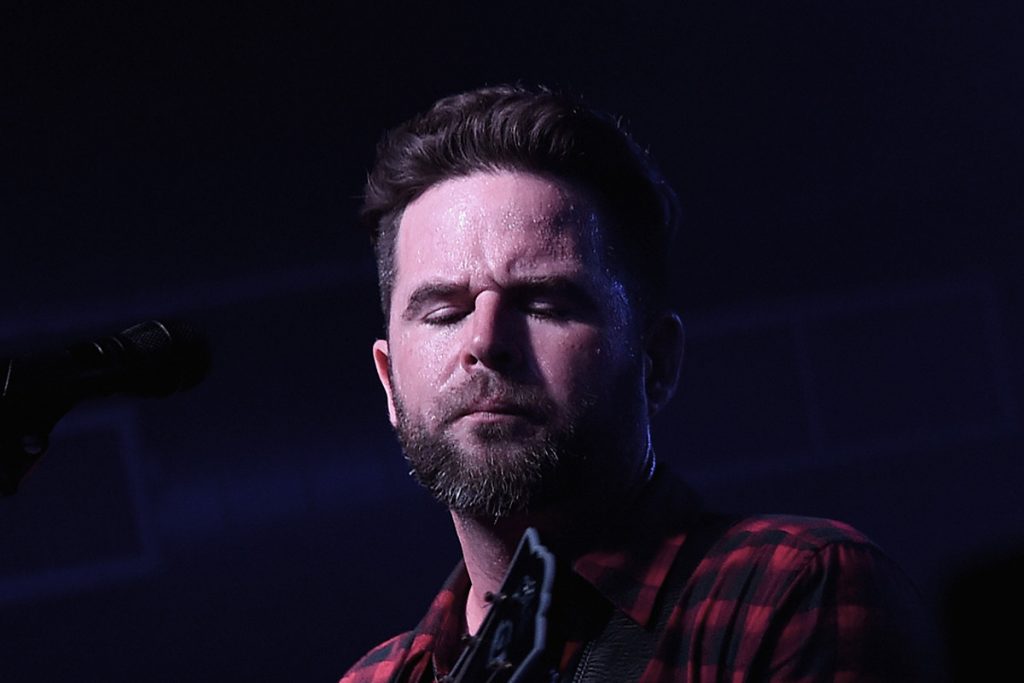 David Nail Hopes His Depression Journey Might Help His Own Son


David Nail started the public road to healing his battle with depression in 2014, when he told the world of what he had been wrestling with behind closed doors. Now he’s hoping he can change that road for his own son.

“I think selfishly, the reason why I went public is because I knew that it was probably the worst kept secret in town,” he shared with Taste of Country in 2020. “I think once you start getting to even a remotely positive place, you’re kind of battling that, ‘I really was an a–hole.'”

Nail would channel his healing through music, penning raw songs including “In My Head” and “Heavy.”

With all that Nail has endured, he understands the gravity of the idea that depression can pass down genetically. It’s a thought close to the singer’s heart, as he and his wife Catherine have three children: 6-year-old twins Lillian and Lawson, and 19-month-old Ellie.

When it comes to his son Lawson, the older he gets, the more Nail notes how much he sees himself in him.

“Personality wise, he’s super sensitive…a really deep thinker,” Nails tells Taste of Country. “He’s very shy but loves music, so he will not perform, but I always joke with him and say, ‘We’re Nails, we don’t play for free.’”

All joking aside, while watching his son become more like him carries a sense of pride, it also houses apprehension.

“He’s very private, sort of a loner,” he shares. “How he handles things, it’s like I’m looking at myself. There have been moments that I’ve gotten super emotional and think, ‘Gosh, I hope he doesn’t have some of the same things that I had to deal with.'”

After all of the work Nail has persevered through over the last several years, he hopes to channel what he’s learned to Lawson, hoping to change the course of his son’s potential future and break the generational cycle.

“It’s kind of bittersweet,” he muses. “Hopefully, I can learn from my mistakes and teach him how to avoid that.”

Musically, Nail dropped his newest single, “Sunset Carousel,” on June 17. The track is much more upbeat than some of his slower, more somber songs.

“My wife and I just celebrated our thirteenth anniversary, and this song reminds me so much of when “Whatever She’s Got,” we were about to record that song,” he says. “Because my wife was dancing in the living room while I was playing it in the house, and I remember thinking, ‘This is the first time my wife has ever danced to one of my songs,’ because my songs are normally slow and sad.”

“Sunset Carousel” is a catalyst for the tone of music to come from Nail.

“It’s kind of energized me and has made me definitely more enthusiastic than I was probably the day I went in to write this song,” he shares. “I didn’t know what it was that was going to be next. This song coming into the fold has help dictate where we’re going next.”