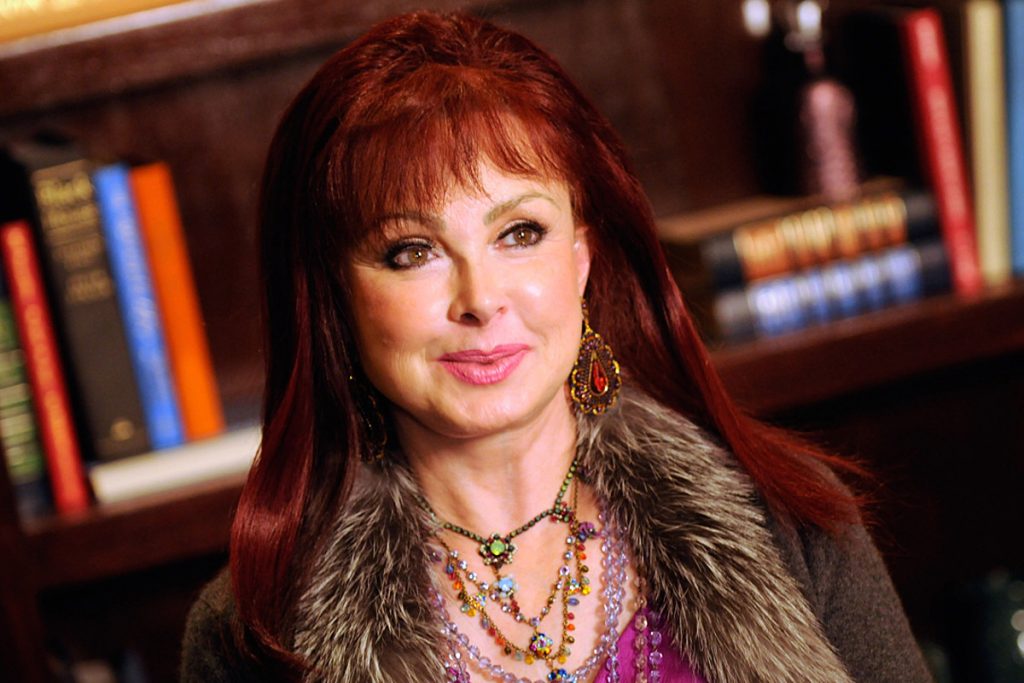 
Naomi Judd‘s death at the age of 76 has shocked country music fans across the world. Her daughters, Ashley and Wynonna Judd, broke the news in a statement released Saturday (April 30).

“Today we sisters experienced a tragedy. We lost our beautiful mother to the disease of mental illness,” the statement reads. “We are shattered. We are navigating profound grief and know that as we loved her, she was loved by her public. We are in unknown territory.”

The cause of Naomi Judd’s death has not been publicly announced. A representative for the duo says that the family requests privacy and that no additional information will be released at this time.

Known as one half of the record-breaking country duo the Judds, Naomi’s death comes just one day before she and daughter Wynonna were set to be inducted into the Country Music Hall of Fame in Nashville. On April 11, the pair performed what would be their final public performance of “Love Can Build a Bridge” at the CMT Music Awards.

The following day, the Judds surprised fans with plans for their first tour together in 10 years. Named the Final Tour, the 10-date U.S. trek was scheduled to begin on Sept. 30 in Grand Rapids, marking an exciting new chapter for the mother-daughter duo.

The duo’s resurgence brings a new layer of shock to many fans and friends, who have taken to social media to share their messages of grief and memories of the country star. Loretta Lynn was one of the first country artists to share a personal tribute to Naomi Judd on social media.

“I’m just heartbroken over the loss of @thenaomijudd,” Lynn writes. “My fellow Kentucky girl, my friend, and an amazing singer. There are no words. Please pray for Wynonna, Ashley, Larry and grandchildren. Heartbroken. Sending all my love.”

Carrie Underwood, Maren Morris, Crystal Gayle and Mickey Guyton are just a few of the country artists who have posted tributes in the hours following the announcement.

Scroll through below to see how other country stars are saying farewell to Naomi Judd.