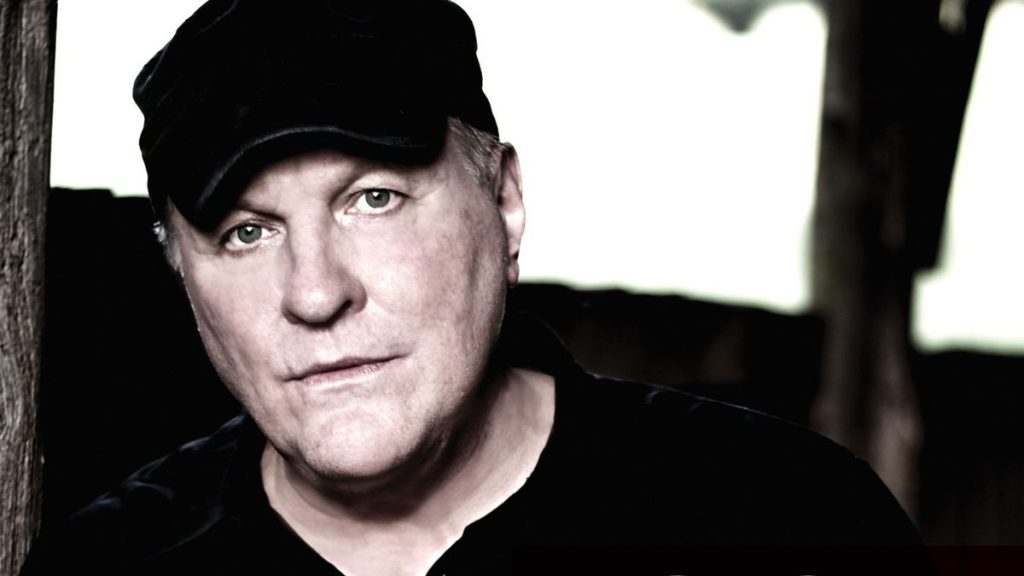 Collin Raye Shows His “Scars,” With Miranda Lambert on Harmony

After nearly three decades in country music, Collin Raye is ready for you to see his “Scars.” He’s just unveiled a lyric video for the emotional new song, written by his brother Scotty Wray. Miranda Lambert guests on harmony.

The poignant single is also the lead track on Raye’s first new album of new material in over a decade, also titled SCARS. He’ll release it on November 20 via BFD/Audium Nashville. “SCARS is the album I’ve dreamed of making my entire recording career,” he says.

“I sincerely hope that the people who have embraced my music the last 29 years will embrace SCARS and find enjoyment and emotional inspiration from this album,” he adds. “Having Miranda and Vince sing with me on this record gives it an extra special element of ‘coolness.’ I’m excited for the release!”

One of the most consistent stars of the ’90s, Raye notched 21 Top 10 Billboard country hits and has continued touring and recording special projects over the last two decades. Although he hasn’t been known as a songwriter, SCARS may change that.

“I wrote or co-wrote every song on the record, except for songs written or co-written by my brother Scotty, including a couple we wrote together,” he says. “Being that we started our musical journey together as teenagers, then in our 20s we began to go separate paths, this album is truly a ‘full circle’ moment in my life. The timing for this is just right.”