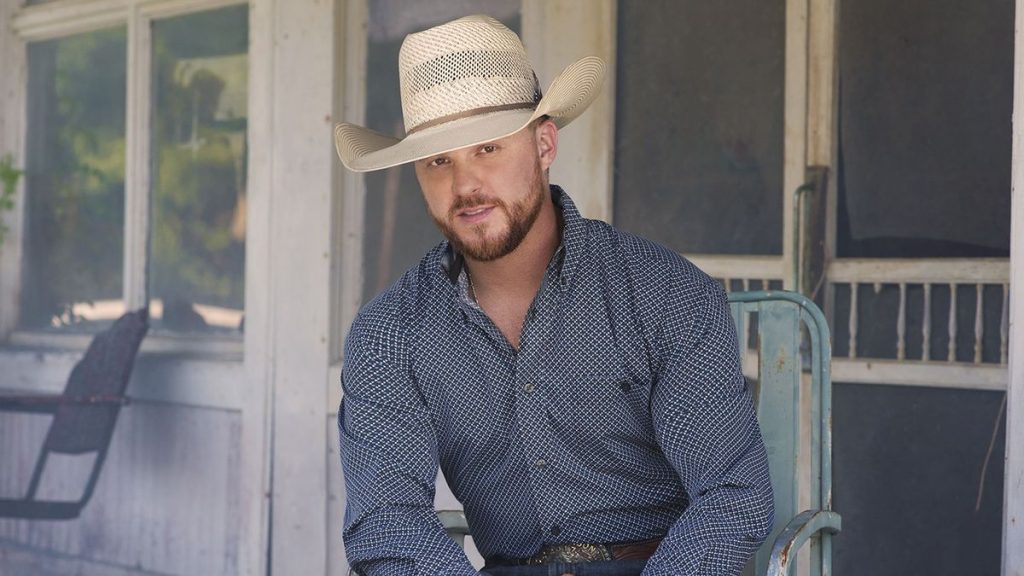 For the last several weeks, Cody Johnson has been working hard on the road, selling out venues such as his recent two-night stint at Nashville’s Ryman Auditorium. This past weekend, he played Fort Worth, Texas, and Oklahoma City, Oklahoma, giving fans the Garth Brooks-esque energy and full-tilt vocal power that have earned Johnson a loyal following over the past 15-plus years.

However, Johnson has now been forced to take a brief, three-week break due to being put on vocal rest. He recently addressed his “CoJo Nation” fanbase with a message on social media:

“Coming off of the road after an incredible weekend to some not so exciting news. Unfortunately, my ENT Dr. of over 8 years has put me on vocal rest for the next three weeks. God willing, this will be an isolated incident, and as of right now, there is no concern about long-term damage. However, I would appreciate y’all keeping me in your prayers for a safe and speedy recovery. I can’t wait to get back out there doing what I love. Thank you for understanding during this difficult time.”

In addition to sold-out shows, Johnson has previously said he is working on a double-album to release later this year. He is set to preview new songs–such as his recently-released “Til You Can’t”–throughout the coming months, leading up to the full album release.