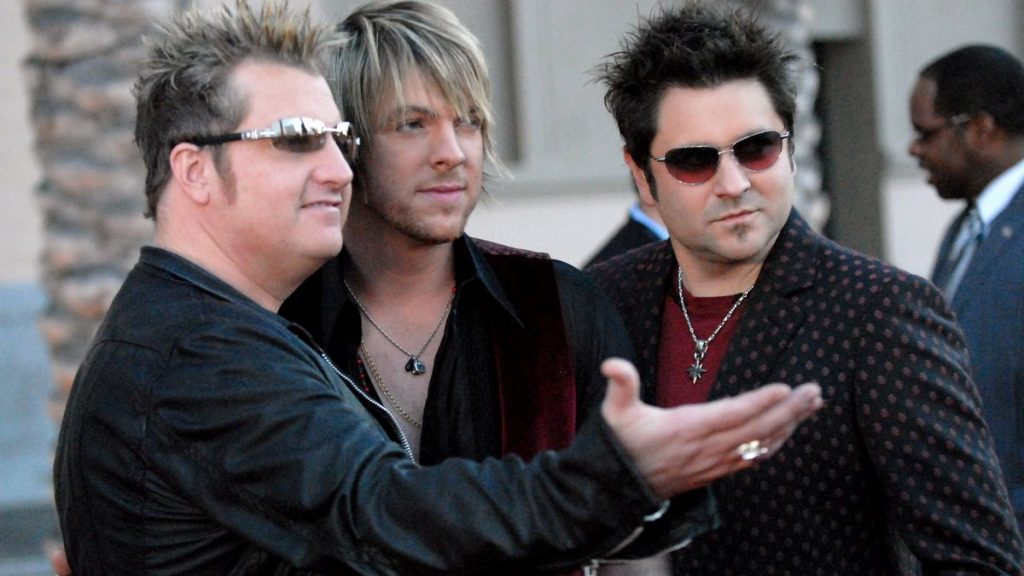 Fifteen years after its 2006 release and Stephen Thomas Erlewine’s All Music review of Rascal Flatts’ fourth studio album Me and My Gang holds up: “it is hard for pop groups of any stripe to be both consistent and reliable, which is exactly what the trio proves they are with this solid-as-a-rock fourth album.”

By 2006, Gary LeVox, Jay DeMarcus, and Joe Don Rooney were ten million albums sold and four Billboard Hot Country Chart number-one singles into their two-decade era of success as a leading country music act. In the studio, the band’s drive for perfection was a key factor in their acclaim. In a 2007 CMT Insider interview, Jay DeMarcus noted, “Every little detail drives me crazy. I worry about kick-drum sounds and snare sounds, if the background vocals are loud enough, [and] if Gary’s vocals are perfect. And I mean everything. I pore over it, and I just obsess over it.”

Five singles were released over twelve months from the release. Lead track “What Hurts The Most” was a quintuple-platinum selling worldwide number-one hit, following the trio’s 2004’s worldwide pop breakout single “Bless The Broken Road.” “What Hurts The Most” proved to be so massively popular that in the UK, former S Club 7 member Jo O’Meara covered the track and reached the top 20 of that nation’s pop charts. A year later, German Eurodance trio Cascada also released the track as an uptempo Europop song.

As well, their cover of Tom Cochrane’s 1991 pop/rock hit “Life Is A Highway” was released as a single from both the album and the soundtrack for animated Disney film Cars. The track proved to be an unlikely summer hit. Intriguingly, one year after the single’s release, Weekly Reader Research conducted a poll of more than 2,000 children, and Rascal Flatts ranked as the sixth-most-popular act among ages 10–12.

Impressively, the album’s penultimate single, “My Wish,” reached number one on Billboard’s Hot Country Songs chart in just under three months, plus crossed over Billboard’s Hot 100 and Hot Adult Contemporary Tracks charts. In August 2016, the triple-platinum selling single was re-recorded and re-released to celebrate the song’s tenth anniversary.

At the touring box office, the crossover success of Me and My Gang proved noteworthy, too. In the album’s two-year cycle, the band played an estimated 125 touring dates and drew a gross revenue — adjusted for inflation — of just north of $100 million.

Regarding the album’s legacy, a Jay DeMarcus quote from the previously mentioned 2007 Rascal Flatts interview regarding the then-future of pop-appealing country music is telling: “I think we’re at a great, great place for country music to where we’re starting to have a resurgence that we haven’t seen probably in 10 or 15 years. It’s really great to be a part of that. I think as long as we keep doing our jobs right, we keep selling records, and we keep putting out great music, they’re going to have to take note of it. I think it’s just a matter of time.”