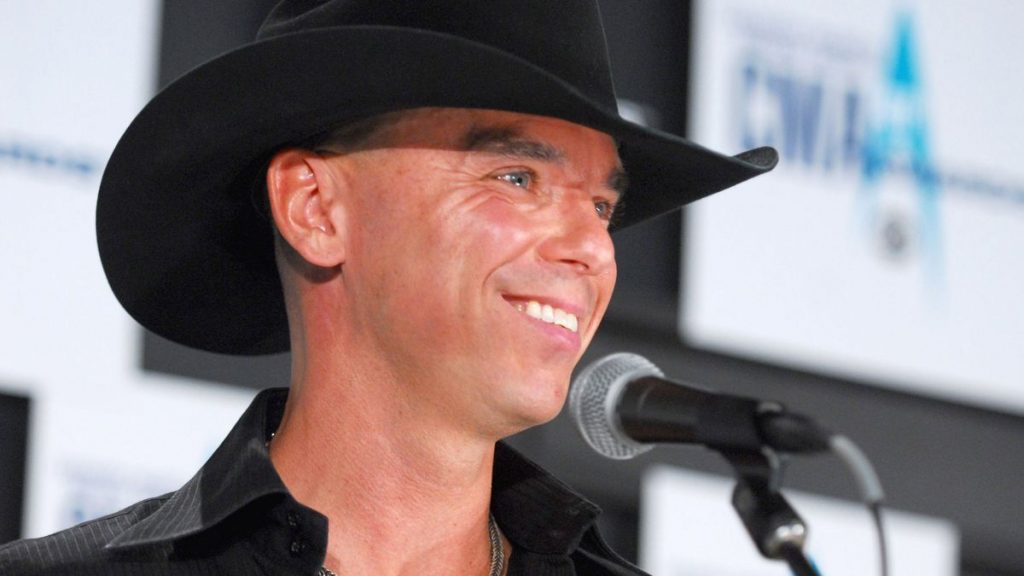 By 2006, Kenny Chesney was a decade into his country career and finally — after selling ten million albums in the early 2000s — hitting his stride as a mainstream country superstar. Thus, as was noted in a 2016 feature for The Boot, a song that celebrated “that first night when it stays warm, and you can smell the grass growing,” felt like a solid addition to the songwriting work the country superstar was doing alongside Craig Wiseman and Steve McEwan.

“Summertime” would be Chesney’s tenth number-one single, marking a run of yearly Hot Country Chart-toppers that started in 2000. Chesney’s chart-topping excellence was prodigious. His single “Don’t Happen Twice” finished second in the overall year-end Hot Country chart in 2001, while in 2002, “The Good Stuff” finished in the number-one position on the year-end Hot Country chart. In a 2005 American Songwriter interview, Chesney positively noted his work ethic in the era sharing, “I am a very laid back person, I have a tenacious work ethic, I love life, I love love, and I love writing about it.”

“Summertime” was released on April 11, 2006, and peaked at an apropos time at number one by late August 2006. Ironically, the song’s run at number one ended in October, at fall’s onset. The song’s success had been based almost solely around strong radio airplay and Chesney’s fanbase’s extraordinary support, as the video for “Summertime did not debut until four months after the song had peaked at number one, on February 8, 2007. The video — directed by Chesney himself, in his directorial debut, and Shaun Silva — was shot at concerts throughout Chesney’s 2006 The Road and The Radio Tour. Regarding his supportive fanbase and the raucous crowds at Chesney’s tours, as seen in the video, Chesney won the Billboard Touring Award for Top Package Tour five consecutive years between 2005 and 2009, and again in 2011.

“Summertime”’s platinum-selling success spurred a continuation of massive acclaim for Chesney that has continued his yearly run of number-one country singles through 2020’s “Here And Now,” a radio smash. For as much as country’s styles and sounds will always expand and include a greater variety of influences than before, the pop-rock-country blend that has sustained Kenny Chesney’s chart-topping career remains essential. Revisiting the previously mentioned 2005 interview, the Knoxville-born country icon has been humbled and grateful for his gift all along. “I am just glad God gave me the gift of songwriting. I love it. I will always be a songwriter.”