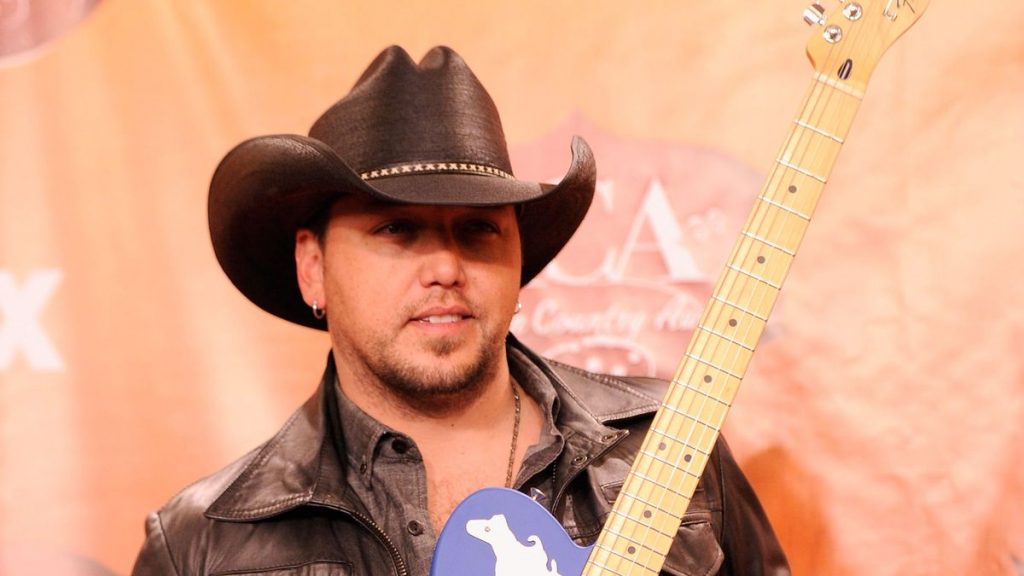 Ten summers ago, country and hip-hop were strange musical bedfellows whose couplings were few and far between. However, for Jason Aldean — a country star five years past becoming a fixture on the top of Billboard’s singles and album charts in the genre — having two top-five Billboard album chart releases, including the singles “She’s Country” and “Big Green Tractor” wasn’t enough. Thus, he decided to take a bit of a rapped-cadence detour for his 2010-released album My Kinda Party. According to The Boot, Aldean’s publicist noted the performer “listened to a little Snoop Dogg in his time,” to inspire his most unlikely multi-platinum selling number-one single, 2011’s “Dirt Road Anthem.”

Regarding the song, Aldean also noted to The Boot that he did not consider “Dirt Road Anthem” a rap song. He continued, “…if I was to do anything like that, it’s not going to be like Kanye West-style or anything.” Moreover, the song already had quite the Music City lineage. Country rapper Colt Ford recorded the song as a duet with vocalist Brantley Gilbert for his 2008 album Ride Through the Country, and Gilbert repaid the favor by revisiting the song for his 2010 album Halfway to Heaven with Ford on guest vocals. What may have influenced the then breakout star to create his own take on the song was something that many male country stars of parenting age can certainly appreciate:

“I listen to everything. If you pull out my iPod and put it on random play, you’ll hear everyone from Johnny Rodriguez to John Mellencamp to Eminem to Kanye West, maybe some Def Leppard. I love ’80s rock, ’90s rock, country — John Anderson, Alabama, Hank [Williams] Jr. were all the people I grew up on. Now I have kids. They get in the car and if they hear a Black Eyed Peas song, they scream if you turn it off! So, I’m being introduced to new music through them.”

When it came to recording the single, Aldean noted to Billboard in 2011 that, “It’s different, no doubt. But it still talks about that same sort of rural thing as [Aldean’s 2006-released single] ’Amarillo Sky.’ It just does it in a different way. Being from Georgia, I thought I’d be pretty bad at talking fast. But apparently I’m pretty good at it.” Continuing, the song’s producer, Michael Knox, adds, “In the studio I was joking with him, ’You ain’t gonna get this.’ But those verses are takes two and three, and the only reason for that is because it took me two takes to get the sound right.”

Making a song likely inspired by wanting to cater to the listening tastes of his children absolutely paid off for Aldean. In 2014, Yahoo Music wrote that the song had been digitally purchased over four million times, making it the best-selling song in digital history by a male country solo artist. The song also received a nomination at the 54th Annual Grammy Awards for Best Country Solo Performance.

“We didn’t know when we were writing it that anybody would give a s–t about dirt roads,” Colt Ford once recalled about his initial 30-minute writing session for the song back in 2007, alongside Brantley Gilbert. The song’s freewheeling lyrics about back-road good times connected with country fans doing exactly that. While being interviewed for the Wall Street Journal, the crooner was made aware that TouchTunes, the largest in-venue interactive entertainment network in North America, had listed the song the most-played song on jukeboxes in both 2011 and 2012. In response, Aldean said, “Knowing that the real people across America are choosing my music while they’re out having fun at the kind of hangouts where I got my start is a great thing.”

Though unwittingly looped into the hip-hop lane, Aldean eventually embraced his mega-hit song’s obvious rap roots. At the 2011 CMT Music Awards, Aldean performed the song with rapper Ludacris, who performed a rap take on the song’s second verse. Regarding working in collaboration with his fellow Georgia native, his response is a far cry from what it was earlier in the year, noting a begrudging open embrace of a sound with which he was already well aware. Aldean said, “…even though our music is totally different, our roots are the same. We both know about hot Georgia summers and cooling off with a six-pack or two. It wasn’t that much of a stretch.”