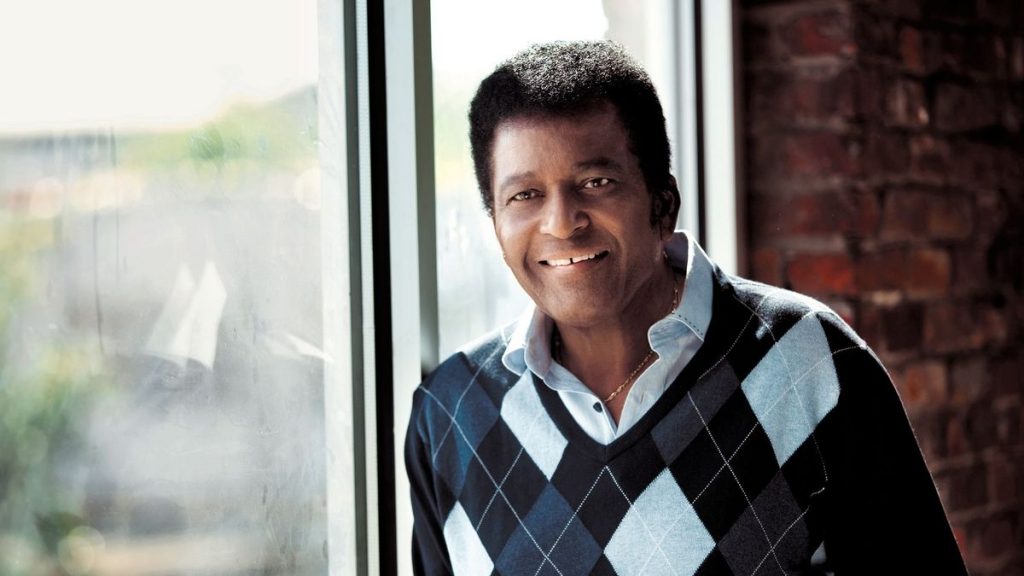 Country music legend Charley Pride will be honored with a new CMT special on Wednesday, December 16, at 8PM ET/7PM CT on CMT.

CMT Remembers Charley Pride is a celebration honoring the extraordinary life and legacy of one of the most influential, decorated and impactful country artists in the history of the genre. He died on Saturday (Dec. 12) at age 86 of complications from Covid-19.

Featuring three decades of interviews and commentary from Pride himself, blended alongside archival footage of his greatest hits and most memorable performances, the half-hour event follows the Country Music Hall of Famer from his humble beginnings in Mississippi to his rise to CMA Entertainer of the Year with an unprecedented string of hits.

The special will include appearances and footage from some of Pride’s closest friends, colleagues and admirers, including Darius Rucker, Loretta Lynn, Merle Haggard, Tim McGraw, Shania Twain and more, alongside his beloved family, his wife Rozene, son Dion, sister Maxine and his brother Joe.

Charley Pride’s family and close friends will hold a private wake and memorial in Dallas this week, with future plans for a public celebration of life memorial ceremony to be announced at a later date. In lieu of flowers, the family asks for donations to The Pride Scholarship at Jesuit College Preparatory School, St. Phillips School and Community center, any local food bank, or the charity of your choice.

Read more about the way Charley Pride is being remembered by the country music community and his groundbreaking Black legacy.