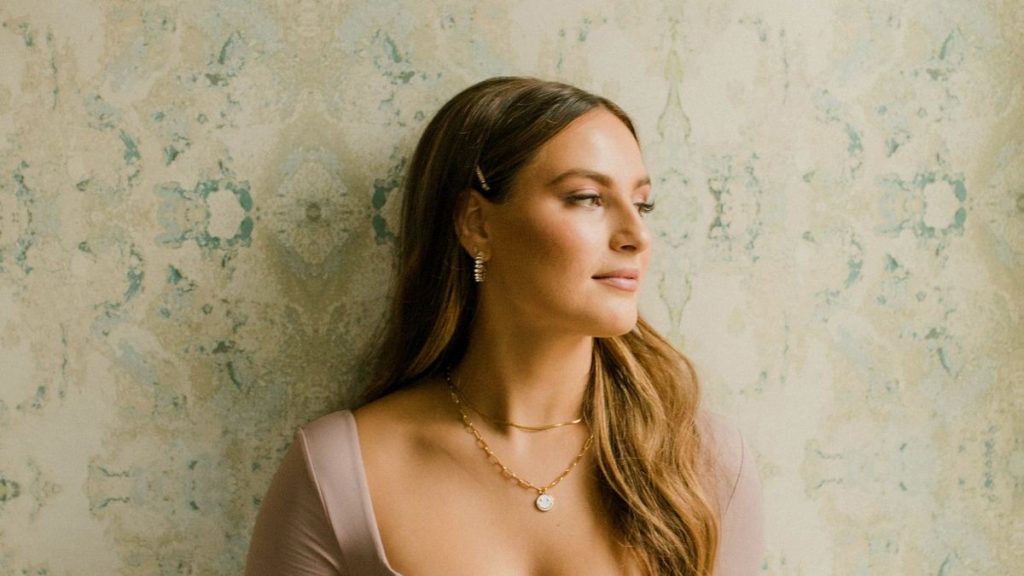 CMT Premiere: Madison Kozak Debuts “One Girl To Another,” A Thank You To The Girl Who Came Before Her

Madison Kozak’s new song “One Girl To Another” is a balm for a jealous heart as she sings about appreciating her boyfriend’s ex for breaking his heart and helping him become the man he is today.

Written by Kozak, Pete Good, AJ Babcock, and Brandon Ratcliff, song lyrics include: From one girl to another| Girl, I owe it all to you|For saying you weren’t right for each other| And breaking his whole heart in two| Cause when you said goodbye| He didn’t know| It’d be the last time that he’d ever go|From one girl to another.

“One Girl To Another” combines Kozak’s angelic, expressive voice with drums and strings to tell the story of a girl rethinking a common situation.

“I often think about the worlds that must have collided for me to get to where I am today,” Kozak said. “What all had to have gone right (or wrong) so that I would meet a boy in Nashville who grew up a few towns from where I did in Ontario. It’s a big thought, and there are many ’thank yous’ I could make – but the day I wrote’ One Girl To Another,’ I had one person in mind. So first off, thanks to her. Here’s to minor chords and major feelings.”

Kozak teamed with video director Justin Clough to bring the song to life. They employed split screens to show the love interest leaving situations with his ex-girlfriend and joining Kozak in their current life.

“I wrote this song as somewhat of a thank you letter to the girl that came before me, and I think this video brings that concept to life in a really unique way,” said the singer. “Having the split-screen effect that shows (the actor) walking from one relationship to the next throughout the video felt like such a fresh representation of how heartbreak is just a season and can lead to something sweet and meant to be after all.”

Kozak said she was nervous about her acting scenes going into the video shoot because she wasn’t yet comfortable in front of the camera, but she was able to move past it and have fun with the help of the director and her fellow actor.

“They were both so helpful in boosting my confidence and encouraging me to push past the nerves by just being my natural, quirky self,” she said. “It ended up being a really fun challenge stepping outside of my comfort zone with this video.”

She hopes fans find encouragement to clip and realize something beautiful could be waiting on the other side of their broken hearts.

“I’ve felt it in my own life before, where I thought my world was crashing down, and then time does its thing, and you wind up exactly where you’re supposed to be,” she said. “I swear, some of my most grateful moments are when I look back at all the roadblocks and missteps that took place, especially in relationships, because if they didn’t happen, who knows if I’d be where I am now.”

Now she can’t wait to share the song’s finished video with her fans.

“Watching back the final video the first time, I felt so excited to see all the moving parts we shot come together so seamlessly,” she said. “It feels just as genuine as the messaging behind the lyrics. Getting to work with my director Justin Clough is always a treat because he’s so great at elevating a musical storyline in an unexpected way while also catering to my vision as the artist.”