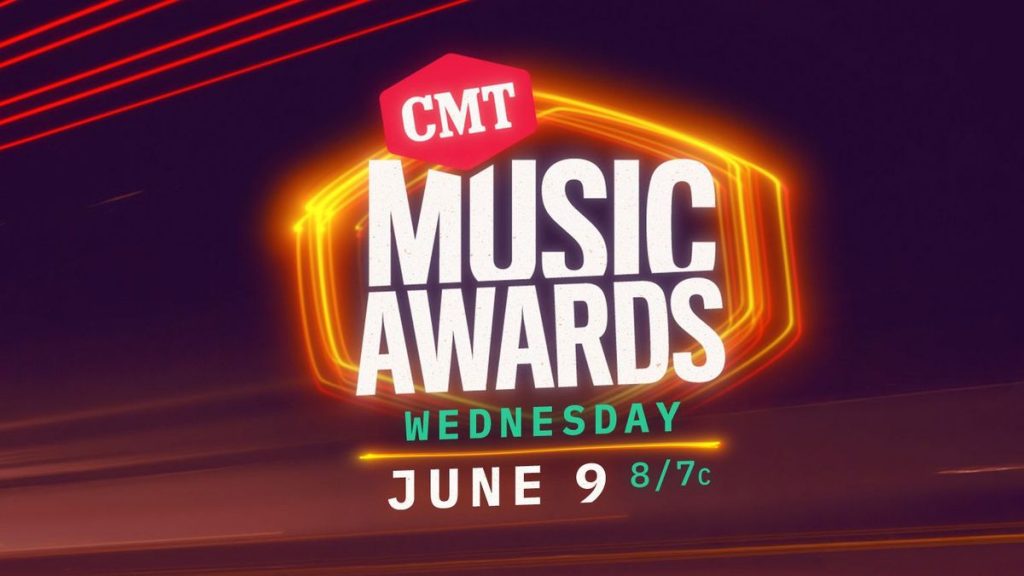 The final nominees include Underwood and Legend’s “Hallelujah,” Ballerini’s “hole in the bottle,” Brown’s “Worldwide Beautiful,” and the Urban/P!nk collaboration “One Too Many.”

Fans are now able to vote via Twitter, using artist-specific hashtags, for this year’s recipient that will be awarded during the 2021 “CMT Music Awards,” airing tonight, June 9th at 8p/7c on CMT, MTV, MTV2, Logo, Paramount Network and TV Land.

See the hashtags below:

During the last nine days, fans have cast their votes for Video of the Year, narrowing from an original list of 14 nominees, down to six, and now the four finalists. As of Wednesday morning (June 9), Twitter voting opened for this award and will remain open through the live broadcast of tonight’s show. Voting is only available on Twitter. To cast their vote, fans are instructed to tweet the artist-specific hashtags.

This year’s Video of the Year category includes Underwood, as she looks to remain the most awarded artist in CMT Music Awards history with 22 total career wins, taking home last year’s top prize for “Drinking Alone.”