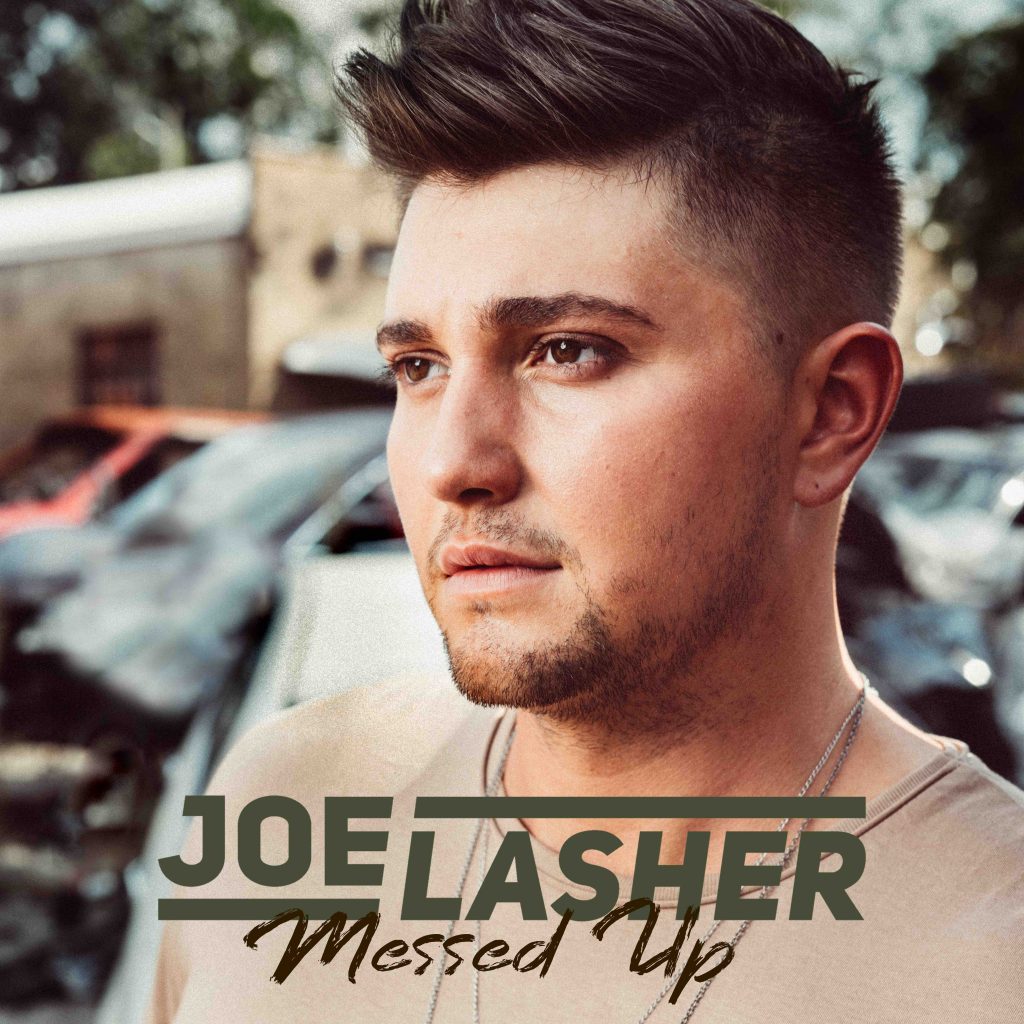 
NASHVILLE, TN, FEBRUARY 19, 2020 – Country music newcomer, Joe Lasher, followed up the release of his latest single “Messed Up” with a cinematic music video that premiered on CMT.com. Directed by Ford Fairchild, the video’s storyline depicts that all-consuming feeling that a breakup has on everyday life by using quick cuts to flashbacks of better times as Joe, who plays the lead character, recounts his past relationship. Ultimately, before the closing scene of the video, Joe finds himself in his local bar full of emotions where he spots his former love interest with a new mystery man, before heading off alone and heartbroken into the darkness of the night.

WATCH THE MUSIC VIDEO BELOW

“I am thrilled to be able to share my latest music video for “Messed Up” with Country Music lovers,” says Lasher. “The way that it was produced and cut really helps bring the raw emotion behind
the song to life. I’m grateful to have worked with a talented group of people that created a cinematic piece of art.”

Joe Lasher, the 24-year old magnetic entertainer from North Carolina, has been capturing the attention of fans and radio stations across the Southeast since the age of 16. Touring and releasing music an independent artist, Joe has played some the South’s most notable music festivals and venues. Additionally, he has shared stages with the biggest names in country including Brett Young, Old Dominion, Ashley McBryde, Russell Dickerson and Locash, to name a few.

Since moving to Nashville in 2018, Joe has been focused on building his career as a songwriter and artist, most recently working with mega-producer Jeremy Stover, and Chris Stevens, who produced “Messed Up.” The single is currently available on all major streaming platforms.

Joe will follow up the release of “Messed Up” with an acoustic EP titled The Waverly Sessions, which will be released on April 3, 2020.