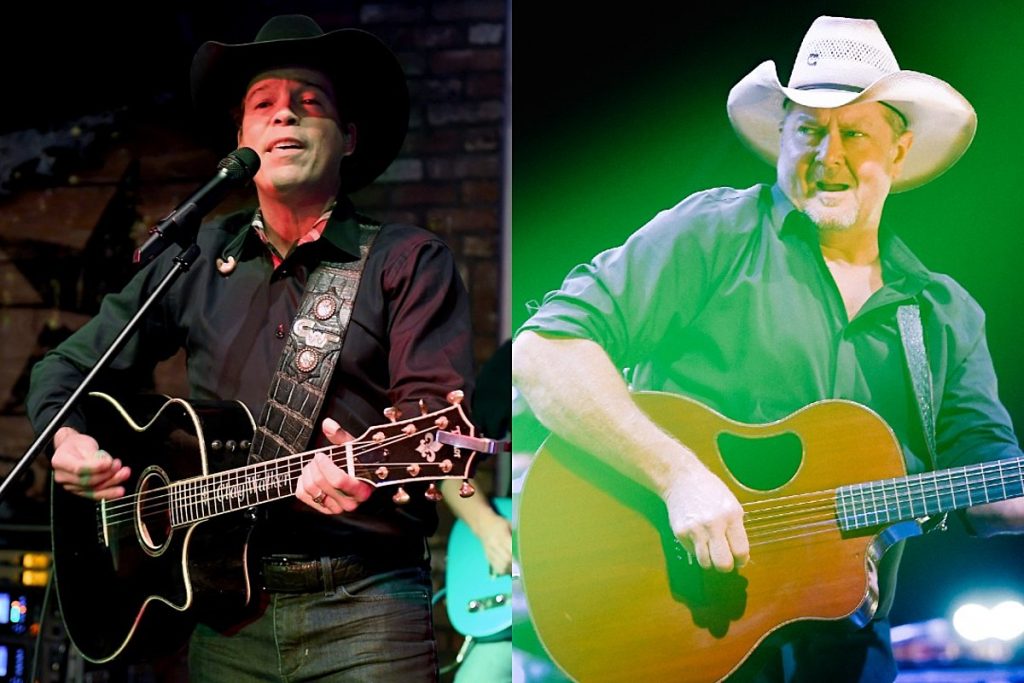 
Clay Walker and Tracy Lawrence will be hitting stages together in the spring of 2022, performing with the same band. Their nine-date tour launches next March, kicking off in Charlotte, N.C., and wrapping in Owensboro, Ky.

The billing promises a career-spanning selection of both artists’ greatest hits, such as Walker’s “She Won’t Be Lonely Long” and “If I Could Make a Living,” and Lawrence’s “Alibis,” “Paint Me a Birmingham” and “Sticks and Stones.” Not only are the two singers both country music stalwarts of multiple decades standing, but they’re good pals, too.

“Tracy and I have been good friends for a lot of years and being on the same stage at the same time, singing one hit after another, is one of the highlights of my career,” Walker says in a press release.

“So excited to be sharing the stage with my friend!” adds Lawrence. “Many years of hits between us and now we get to go out and play them together for all our fans. While we have toured together over the years, this time we decided to switch things up and share the stage and band for the entire show. No question — this is going to be a good time!”

Not only will the show look back at some of the two acts’ greatest hits of the ’90s, it’ll also feature some of their newer material, too. Lawrence has plenty of new material to share; he just celebrated his 30th anniversary in music with a brand-new album project. Walker put out new music this year, too, releasing his eight-song Texas to Tennessee.

The Best Country Singer From Every State

Some states, like Oklahoma and Texas, are loaded with famous country singers. Others, like Nevada and Maine, are still looking for a real breakthrough artist. See the best and most successful country music artist from all 50 states, starting with Hank Williams and Alabama.