Chris Young is heading out on the road to support his new album, “Losing Sleep,” with a slate of shows kicking off after the first of the year. The opening leg of the tour launches in Indianapolis, Indiana, on January 11th. Young will be joined by LANco and Kane Brown as his opening acts. The singer, who performed at the tragic Route 91 festival in Vegas, recalled it as “the scariest night of my life,” but revealed that it hasn’t dampened his resolve to perform for fans moving forward. “When we finally got out and were safe, I did have a conversation with my family, my manager and my road crew about whether or not to play – because I had a show Wednesday in Fresno,” he said. “And I decided, for me, music can heal and that my decision would be to go play the show. Everybody will be dealing with this for a long time, and everybody will find different ways to cope, and for me, it’s through music.” Tickets for the tour go on sale this Friday, which is also the release date of his new album. Tour dates include: 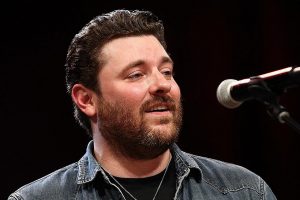 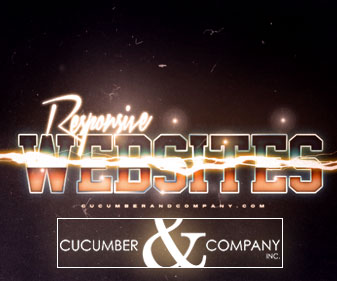