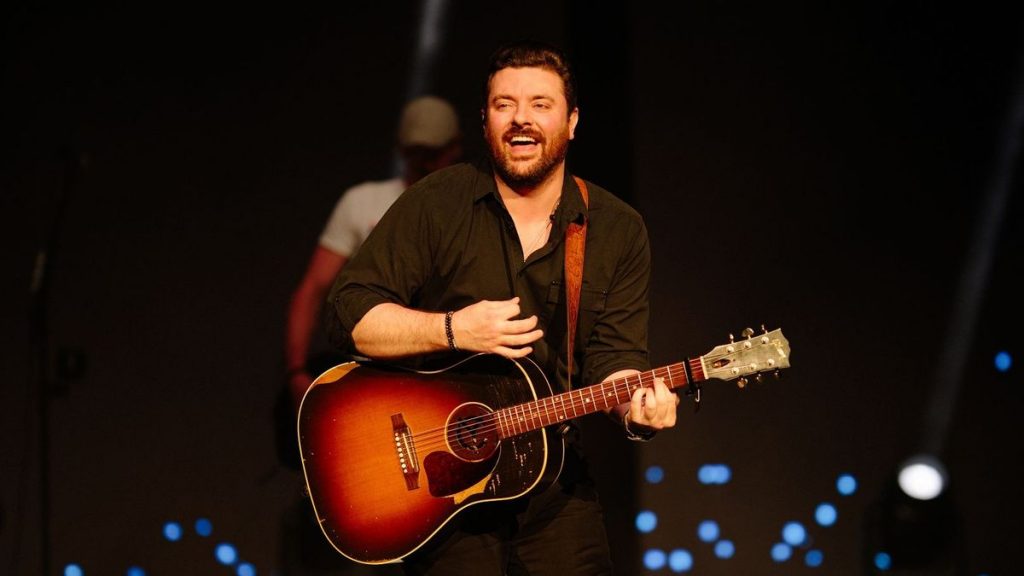 With more new music on the way, Chris Young will launch the Town Ain’t Big Enough World Tour 2020 in May, with Scotty McCreery on direct support. New artist Payton Smith will open the shows.

The tour, which has dates scheduled through September, takes its title from the Lauren Alaina duet that will appear on Young’s upcoming album. Although the title and release date have not yet been revealed, the project will also offer his recent singles “Drowning” and “Raised on Country.”

“Everyone has been asking about this year since the last tour ended, so I’m happy I finally get to tell everybody about these shows,” Young said. “The Town Ain’t Big Enough tour is gonna be the biggest one yet!”

Young and McCreery both got their start by winning television competitions — Nashville Star and American Idol, respectively. Since that time, they have proven themselves remarkably durable artists who have stayed true to their country roots. Since his 2006 victory, Young has accrued 15 Top 10 singles, including nine No. 1 hits. McCreery won American Idol in 2011 and has racked up new No. 1 singles such as “This Is It” and “Five More Minutes.”

May 29: Indianapolis, IN – Ruoff Music Center