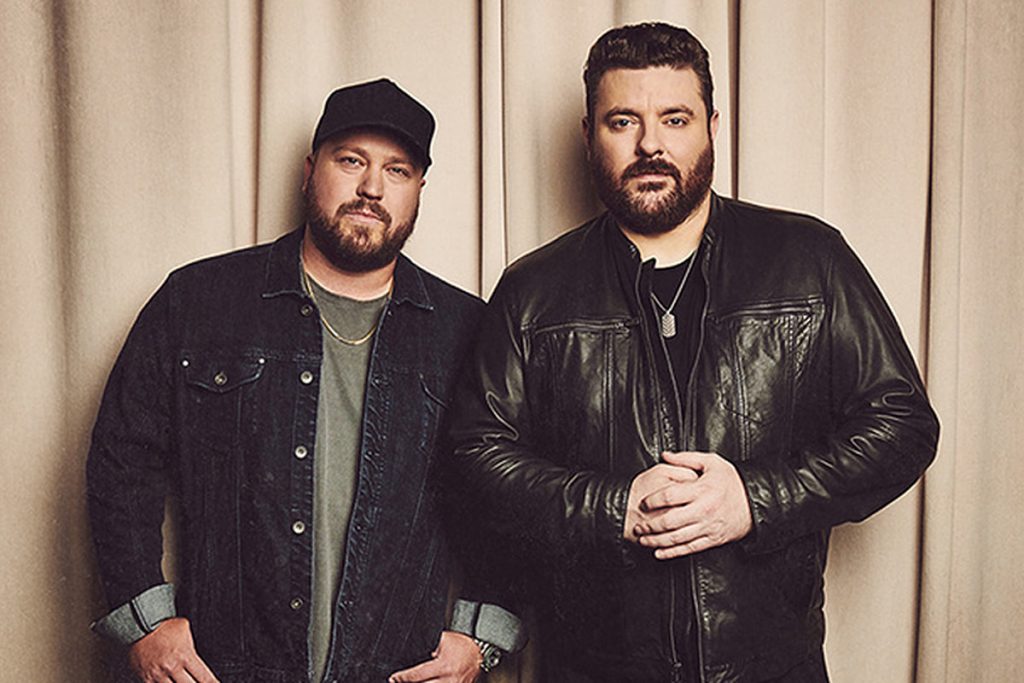 Chris Young, Mitch Tenpenny Make It Easy In At the End of a Bar


Three of Chris Young‘s last four chart-topping singles have been duets, so it’s hard to blame him for trying for four of five, especially with a song as radio-ready as “At the End of a Bar.” This new collaboration with Mitchell Tenpenny is likely to be among the most played songs of 2022.

He delivered that title in 2021, as well. “Famous Friends” with Kane Brown wrapped an equally strong melody around digestible lyrics to create a true earworm programmers and fans couldn’t get enough of last year. What makes this new pairing a bit better is the combined power of the two vocalists. Like Young, Tenpenny’s vocals come with R&B inflections; in fact, they’re very similar singers, with the most obvious difference being that the younger of the two Nashville-area natives brings the treble, while the veteran brings the bass.

Chris DeStefano joined Young and Tenpenny to write this song. It’s the power of the arrangement, the strength of the hook and the vocal calisthenics at the end that make “At the End of a Bar” sing, however.

Did You Know?: Tracy Lawrence makes a cameo in the music video for “At the End of a Bar.” At 1:25, when Tenpenny name-checks the song “Time Marches On” the ’90s hitmaker can be seen holding up a shot at the end of the bar.

Chris Young and Mitchell Tenpenny’s “At the End of a Bar” Lyrics:

You can find your future / Run into your past / You can look for answers / At the bottom of a glass / You can make a best friend / And never know their name / Buy ’em shots of tequila then forget why you came.

Chorus:
There’s a million things that you can find / Bartender conversation or a pair of blue eyes / Your true love or next broken heart / Maybe a party crowd on a Friday night / Long necks, long lines and neon signs, hell / Sometimes that’s where it all starts / At the end of a bar.

You can hear a cover band / Playing ‘90s songs / Become a brand new man / To time marches on / Time marches on.

Next: Check Out This Month’s Top 40 Country Songs

You’ll find much more than just the Top 10 Country Songs of 2021 on this list. Enjoy the 21 best country songs of the year, based on Taste of Country staff and country music fan opinion, plus commercial data (sales, streaming, airplay).