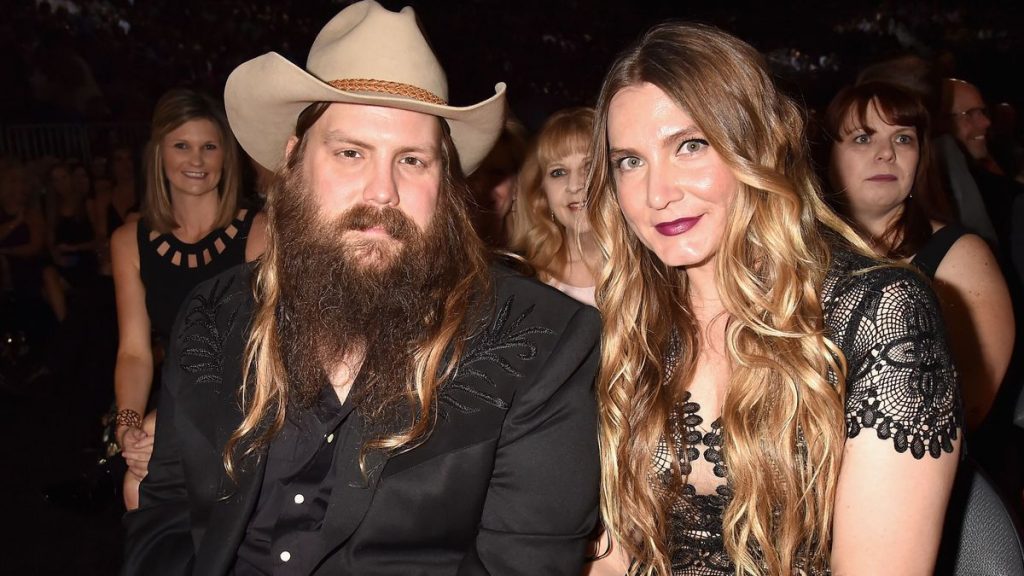 Chris Stapleton’s wife Morgane is celebrating her superstar husband’s birthday by sharing some throwback photos of him—sans his signature beard.

“Hey, it’s Chris’ wife Morgane!” she posted on Stapleton’s social media accounts. “Thought I’d take over his Instagram & share some of my favorite snapshots of my most favorite person to celebrate his special day! I hope y’all will enjoy this as much as I do… Happy Birthday Babe!

Stapleton turns 43 today (April 15), and his wife shared some sweet snapshots of Stapleton as a young child and as a teenager, including school yearbook photos, and shots of Stapleton playing piano, playing basketball and baseball, and hanging out with his family.