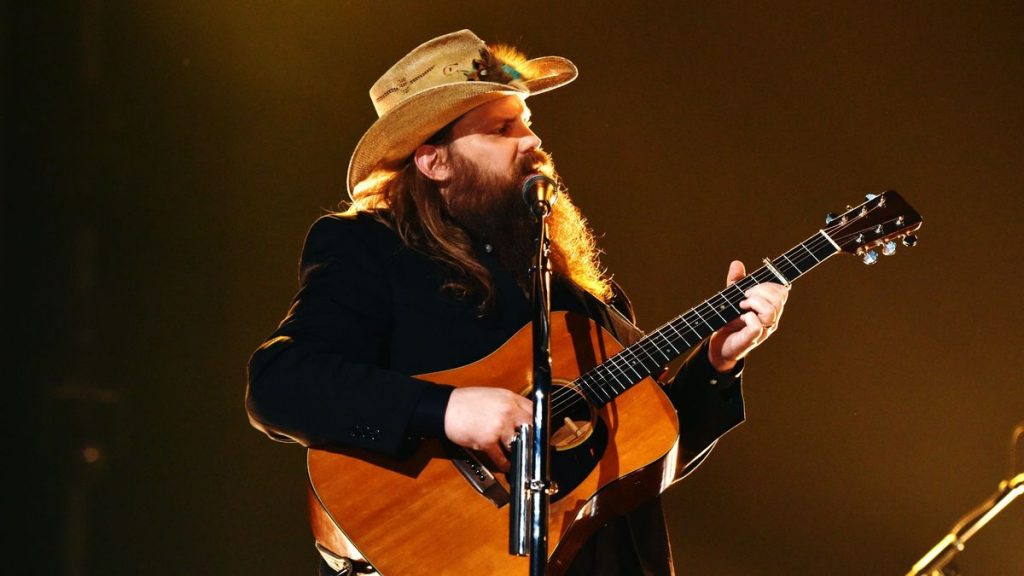 Additionally, on August 29, Stapleton will make his headline debut at Wrigley Field in Chicago with special guests The Highwomen, Jason Isbell and the 400 Unit and The Dirty Knobs with Mike Campbell.

Public tickets for the newly announced concerts begin next Friday, February 7 at 10:00am local time.