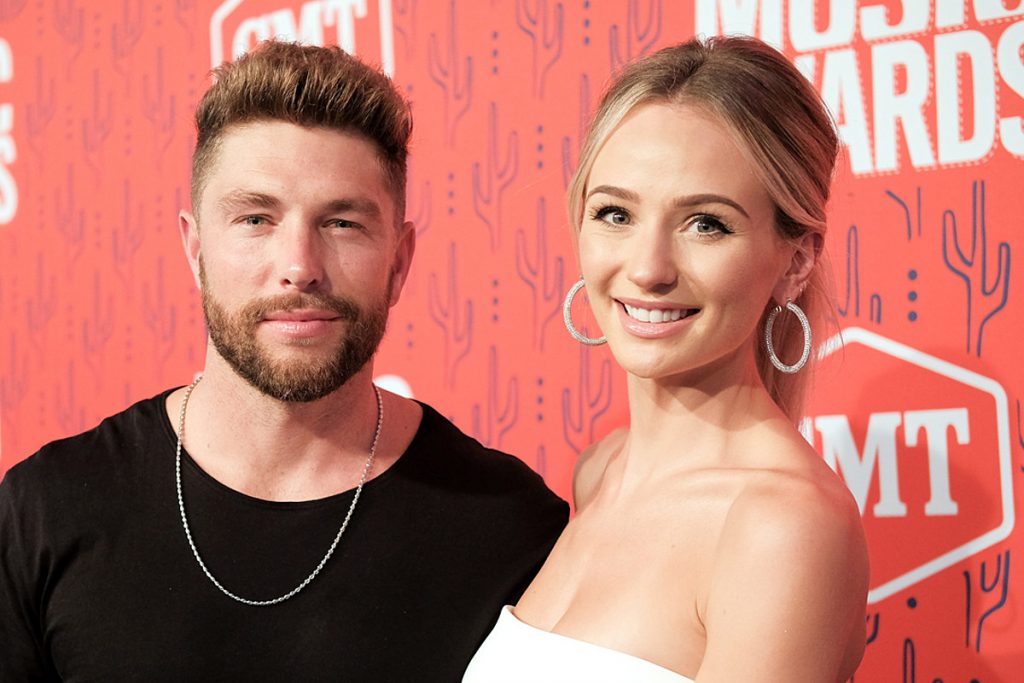 
Chris Lane and his wife, former The Bachelor contestant Lauren Bushnell, have revealed that their first child will be a baby boy.

The “Big, Big Plans” singer shared the news with his fans in a post to Instagram on New Year’s Day on Friday (Jan. 1). He posted a video in which he hits a ball with a golf club, causing it to explode and release a cloud of blue powder that indicates they are expecting a boy.

Lane and his family all erupt into cheers after the big reveal in the video below.

Lane and Bushnell married in October 2019, and they announced they were expecting their first child in December of 2020.

The couple had been trying to conceive for a while. Lane tells Radio.com that due to pandemic-related lockdowns, he and Bushnell had “just been hanging there at the house. The silver lining is it’s given us a chance to concentrate on this. Not being exhausted from the road and all that stuff, which we had right at the beginning of all of it. But it gave us a chance to really try, and — Hallelujah, thank the Lord — it worked out.”

In December, Lane said in an interview with Kelly Ford in the Morning on New York’s Country 94.7 that he was “secretly hoping” for a boy.