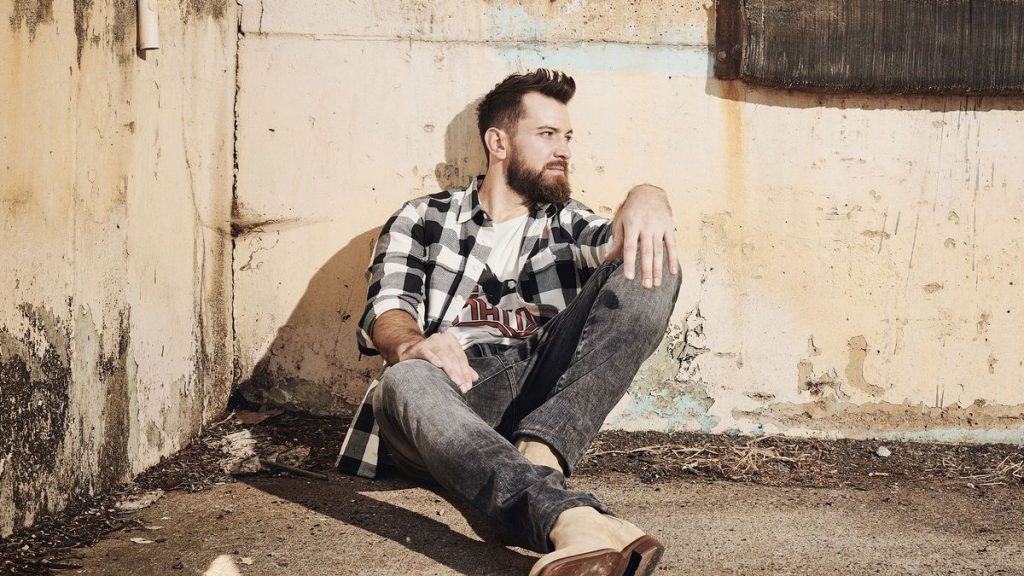 Chris Bandi Tries to Win Her Back in “Man Enough Now”http://www.cmt.com/” CMT

In the new video for “Man Enough Now,” Chris Bandi is striving to prove that he’s finally grown up after a devastating split. So, does he get the girl? Take a look at the video and read our exclusive Q&A below the player.

We got to shoot outside of Southern Grist, a bar in East Nashville. I remember they were having trivia night and we had to wait until they closed so we could come in and shoot some inside of the bar! After trivia was done some of the people came outside and stuck around to watch as we shot a couple scenes outside!

I think the director, Dustin Haney, did a great job bringing the song to life! It shows the story of a failed relationship and the guy realizing he lost something that he kind of took for granted and the steps of maturity and the sort of growing up that the lyrics talk about!

Hope! We kind of left the end of the video a bit of a cliffhanger. That part is for the audience to make up their own little theories on whether a second chance is a possibility or not!

I remember how blown away I was the first time seeing it. Knowing how many people put so much effort into the project to make sure it turned out as great as it did felt really inspiring.