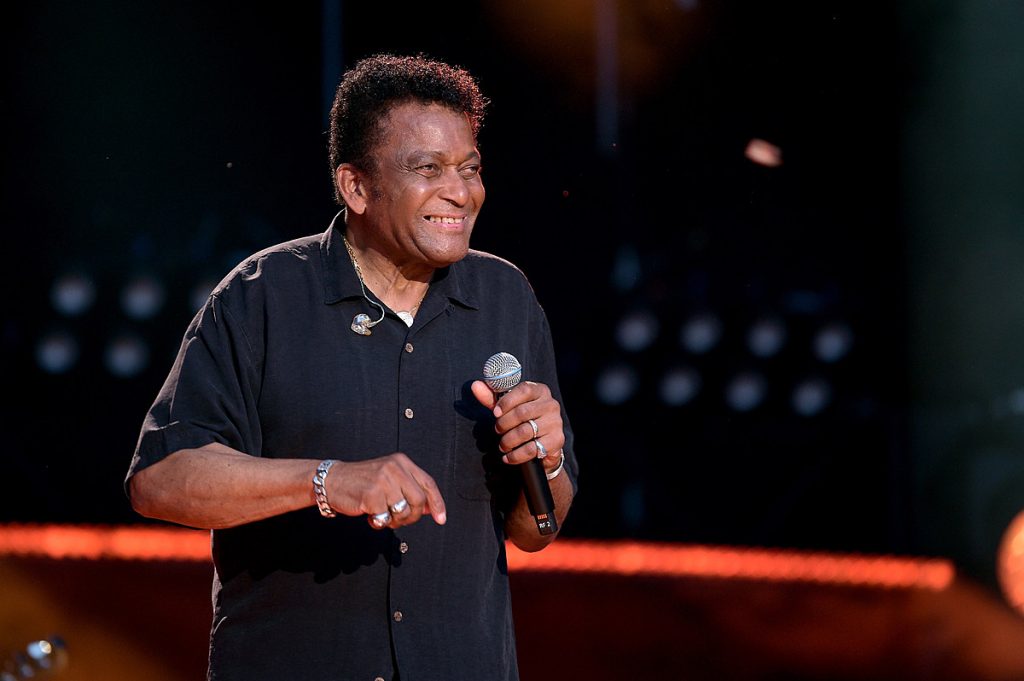 Charley Pride Had Been Hospitalized With COVID-19 Since Late Nov.


Prior to his death on Saturday (Dec. 12) from complications of COVID-19, Charley Pride had been hospitalized with symptoms of the virus since late November, his family shared on Facebook.

Pride, his family’s statement explains, “was admitted to the hospital in late November with COVID-19-type symptoms.”

“Despite the incredible efforts, skill and care of his medical team over the past several weeks, he was unable to overcome the virus,” the statement continues. “Charley felt blessed to have such wonderful fans all over the world. And he would want his fans to take this virus very seriously.”

Despite the Country Music Association requiring artists, staff and other CMA Awards attendees to undergo rounds of testing and putting other planned safety measures in place, viewers of the awards show were surprised to see artists not wearing masks. Fans also remarked on the night’s seating chart, all of which prompted the CMA to release a statement during the show, reiterating their protocols.

“Everyone affiliated with the CMA Awards followed strict testing protocols outlined by the city health department and unions. Charley was tested prior to traveling to Nashville. He was tested upon landing in Nashville, and again on show day, with all tests coming back negative,” a new statement from the CMA, issued on Saturday night, says. “After returning to Texas following the CMA Awards, Charley again tested negative multiple times.

“All of us in the country music community are heartbroken by Charley’s passing,” the statement concludes. “Out of respect for his family during their grieving period, we will not be commenting on this further.”

Pride, 86 at the time of his death, was born in Sledge, Miss., on March 18, 1934, to Tessie Stewart Pride and Mack Pride Sr., Pride grew up poor as the son of a sharecropper on a cotton farm and became country music’s first Black superstar, as well as the first Black member of the Country Music Hall of Fame.

Pride spent time playing baseball and in the military before moving to Nashville to pursue his music career. He signed with RCA Records in 1966 and, that same year, scored his first Top 10 hit, “Just Between You and Me.” He followed that song up with a long string of 52 Top 10 country hits over the course of the next several decades, including the No. 1 songs “Is Anybody Goin’ to San Antone,” “Kiss an Angel Good Mornin’,” “I’d Rather Love You,” “I’ll Be Leaving Alone” and more.

Pride was inducted into the Country Music Hall of Fame in 2000. He was also a Grand Ole Opry member, the first Black singer to be invited to join the hallowed institution.

Funeral plans for Prine have not been announced. In lieu of flowers, his family is asking that donations be made to the Pride Scholarship at Jesuit College Preparatory School, St. Philip’s School and Community Center, food banks or another charity of the donor’s choice.