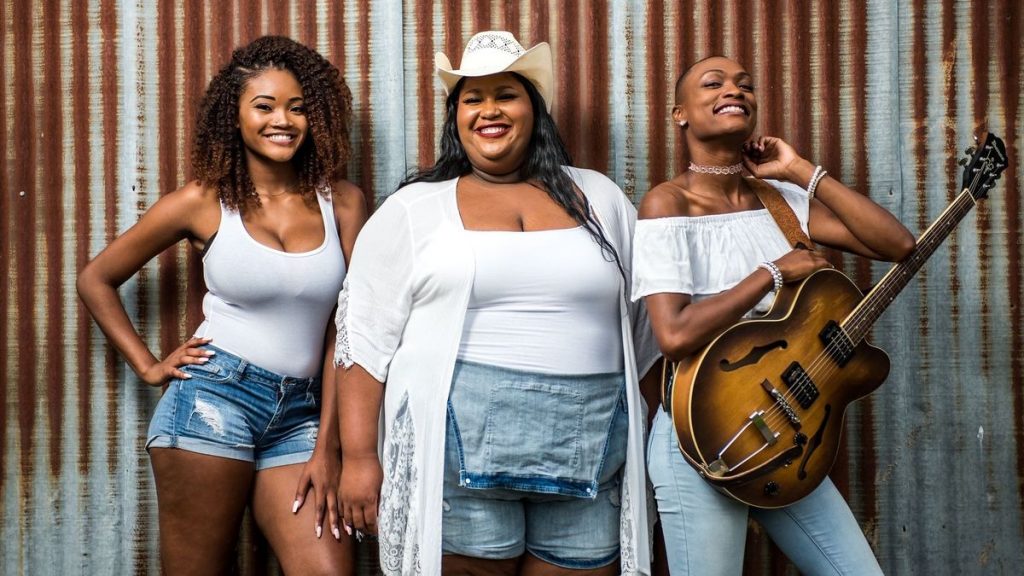 Poplarville, Mississippi-born and New Orleans-based trio Chapel Hart are — since being named one of CMT’s Next Women of Country Class of 2021 members — acquainting themselves well with increased visibility and acclaim. Regarding how they’re both inspired to grow as artists and the songs that inform that creativity, they cite one key figure and one iconic anthem: Gretchen Wilson’s 2004 hit “Redneck Woman.”

Danica and Devynn Hart, and their cousin Trea Swindle noted to Wide Open Country, “When Gretchen came on the scene, she was unapologetically herself and didn’t care what anyone thought of her. She stayed true to who she was, and people can’t help but respect her for that. She plays a major role in the way we carry ourselves as artists. Gretchen Wilson is a true trailblazer, and we are so thankful for her and the music she has shared with the world.”

Regarding the group’s aspirations, “I didn’t see anyone who looked like me on the country music awards shows,” Danica Hart says. “I hope as we stand on the ACM or CMA stage, girls who want to sing country music will see us, and they can see themselves doing what we are doing.”

Singles like the trio’s 2020 breakout hit “Jesus & Alcohol,” plus new follow up “I Will Follow” fall well in line with Wilson’s established standard. The 2004-released single reached number one on Billboard’s Hot Country Charts, the top 25 of Billboard’s Hot 100 Charts, plus global top-40 success. Wilson and her signature anthem’s legacy certainly set a template for a rising trio of boot-stomping artists redefining country success expectations.