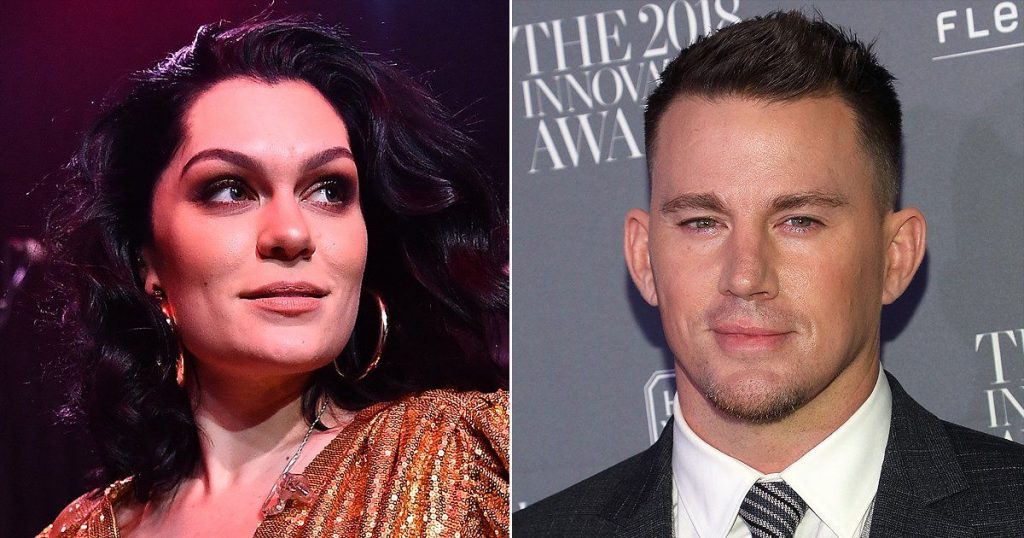 Channing Tatum and Jessie J Are Back Together After Month-Long Breakup: Source


Channing Tatum and Jessie J are back together!

After a month apart, the couple has reunited, a source confirmed to PEOPLE Wednesday. Reps for the two have not commented.

A source told E! that having time apart brought them back together.

“They took a few weeks apart but ultimately decided they really care about each other,” the source told the outlet.

Tatum, 39, and Jessie, 31, were first linked together in October 2018 and called it quits just over a year later, PEOPLE confirmed in December 2019.

“There wasn’t any drama. They just decided to part ways and are still good friends,” a source told PEOPLE previously of their split.

RELATED: Channing Tatum and Jessie J Split After Over a Year of Dating

Another source echoed that Tatum and Jessie’s split was friendly, explaining that distance and different priorities came in between them.

“Channing and Jessie have different priorities and focuses that don’t really align,” the source said. “They had a fun relationship, but it just didn’t work out. Channing needs to be in LA a lot so he can spend time with Everly. Jessie prefers England. They are still friendly though.”

The duo was reportedly spotted together in Los Angeles last week and had not been seen publicly together since October 2019.

The two were first spotted together at a mini-golf date in 2018, with PEOPLE confirming they were an item just months after Tatum split from ex-wife Jenna Dewan. Tatum and Dewan share a 6-year-old daughter, Everly.

In September, Jessie debuted a new song all about Tatum at an intimate show in Los Angeles. In a video obtained by PEOPLE and taken at her show at the Troubadour, the “Bang Bang” hitmaker performed the new song for a crowd, with romantic lyrics about Tatum.

“Where you go I know I want to follow / Let’s make a promise on today / Take it slow, baby steps so we don’t know when what comes next / Let’s be still, just stay calm, so we’re not rushing what we are / Pressure on, just have fun / It’s not a race, no need to run / If it’s forever / Let’s just simply be in love,” Jessie sang into the microphone, earning loud applause from the audience.

RELATED: Channing Tatum and Jessie J Pose for Sweet Selfies Together as Jenna Dewan Opens Up About Split

A source that attended the show told PEOPLE that Tatum was in the audience and earned “plenty of shout-outs” from Jessie while she was on stage.

Jessie opened up to British newspaper The Times in June 2019 about the pressures of dating in the public eye.

“Chan and I got photographed before our relationship was even a thing and that created such pressure,” she said. “We’ve needed time to get to know each other. We’ve just had our first holiday together, which was wonderful, but that’s all I’m saying.”