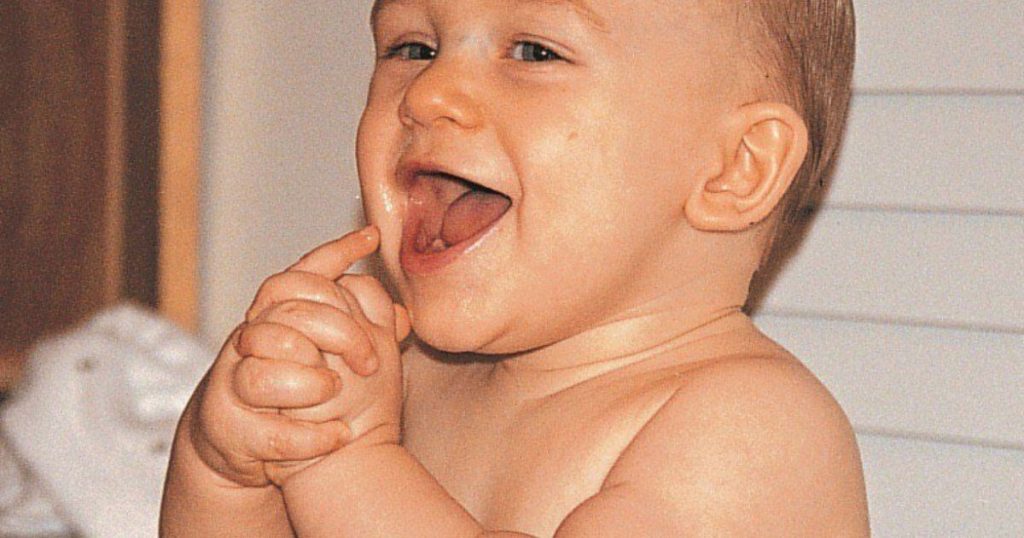 
Céline Dion is celebrating her son René-Charles Angélil on his 19th birthday.

On Saturday, the music icon shared a sweet tribute on Instagram, praising her son for his accomplishments and for being a “true gentleman.”

Dion shared two photos of René-Charles, including an adorable throwback of her son as a baby, and another more recent photo of the two smiling together.

In the caption, the mom of three, 51, expressed her sentiments in both French and English, and raved about her eldest son.

“I’m so proud of the way you’re conducting yourself in life,” she said before channeling her late husband René Angélil, whose fourth anniversary of death was a week ago.

“I want you to know that your father’s guidance continues to support and protect you… as I do. Keep being the best of yourself… strong, passionate, and wise, as you pursue all of your dreams in life – the sky’s the limit!” Dion added.

The “My Heart Will Go On” singer concluded the post, writing, “And above all, have a good time!…. Your happiness, is my happiness. I love you so much, my dear son!  Mom xx…”

Dion and her late husband René Angélil were married for 22 years before he succumbed to his battle with throat cancer at the age of 74 in January 2016.

The pair shared three sons with Angélil: René-Charles and twins Eddy and Nelson, 9.

Over a week prior to her son’s birthday, Dion shared a moving tribute to her late husband on Jan. 15.

She shared a sweet photo of Angélil and opened up about how much she misses her beloved.

“There is not a day that goes by without me thinking about your beautiful smile,” Dion wrote in both French and English in the caption of the picture of Angélil smiling with a sleeping puppy in his arms.

“We miss you, thank you for watching over us my love. I love you,” she added, signing off the post, “Céline xx…”

RELATED: Céline Dion’s Son René-Charles Follows in Her Musical Footsteps and Is Charting on SoundCloud

Her birthday post to her son was shared just days after her mother passed away after months of declining health. Thérèse reportedly died on Thursday at age 92.

Last Friday, Dion confirmed the news on Instagram, telling fans that her tour will continue and that the evening’s concert in Miami, Florida, will go on — dedicated in her mother’s memory.