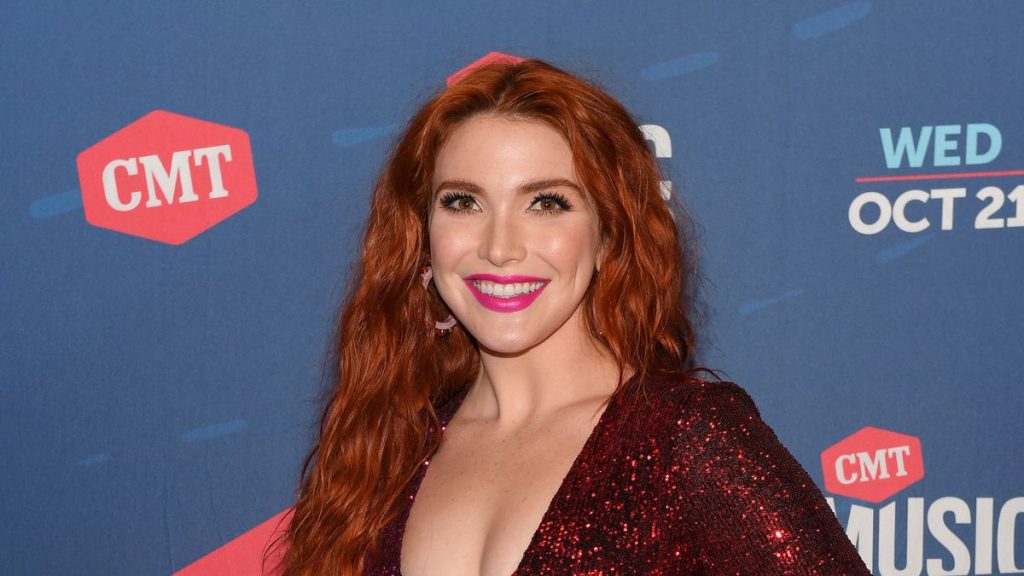 Hot on the heels of four Grammy nominations — including for her April 2020-released album Never Will, Ashley McBryde is in the midst of an incredible run of critical acclaim. However, the country star’s appeal exists beyond the pages of magazines and scrolled-upon websites. Amongst her fellow artists — like Caylee Hammack — she’s equally as respected.

“Ashley McBryde is one of those people that, if you ever get to meet her and you have a serious question or something, she will dive in so much and digest it with you, be there with you, and think out everything that she’s kind of my problem solver,” Hammack noted during a recent appearance on Radio.com’s Leading Ladies Limelight. The Georgia-born vocalist behind “Just Friends” other hits continued that the “One Night Standards” singer once advised her, “Be wary of who you let judge you, tell you where your talent lies, and what you need to say.”

Even more, the artist to whom Hammack compares McBryde is noteworthy for realizing the potential many feel McBryde has as an artist: Miranda Lambert. Caylee Hammack “worshipped” the “Bluebird” vocalist as a child, and says that she has “been there for me in ways that, never in a million years did the 16-year-old that used to open her set with ’Kerosene,’ thought she would.” Continuing, Hammack adds another piece of sage advice she’s received from Lambert: “Every bad thing that ever happens to you can one day make you profit if you learn from it and grow, and you tell the story.”