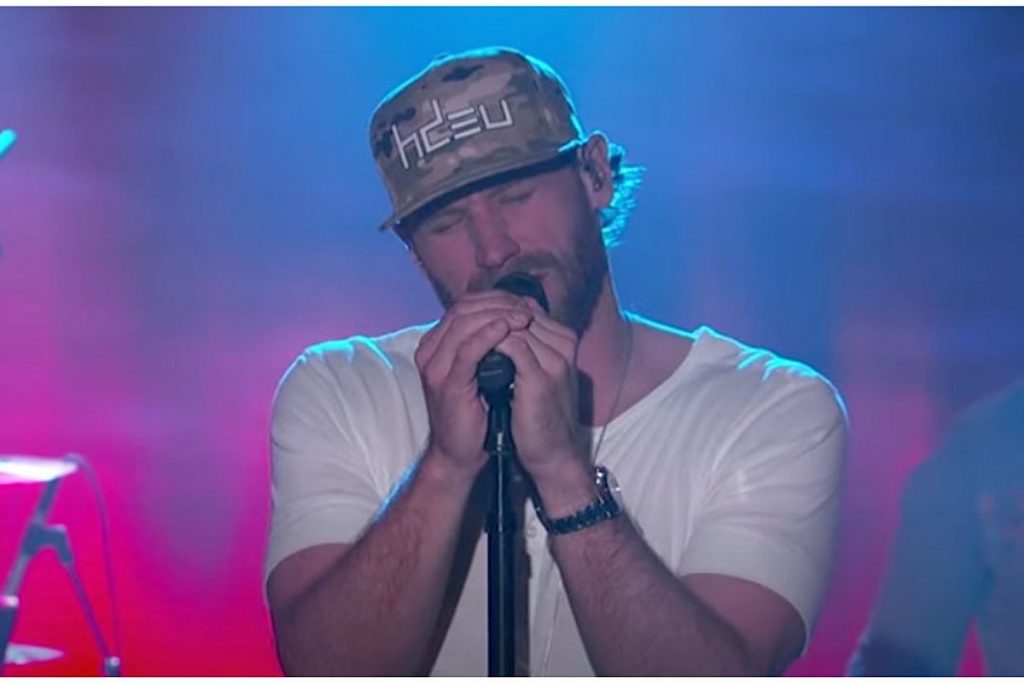 Chase Rice brought a little country to Jimmy Kimmel Live on Thursday night (Jan. 12), performing his tune “Way Down Yonder” from his upcoming album, I Hate Cowboys and All Dogs Go to Hell. Rice took the stage with the high level of energy needed to sing the rock-influenced country song. He emphatically sang out […] 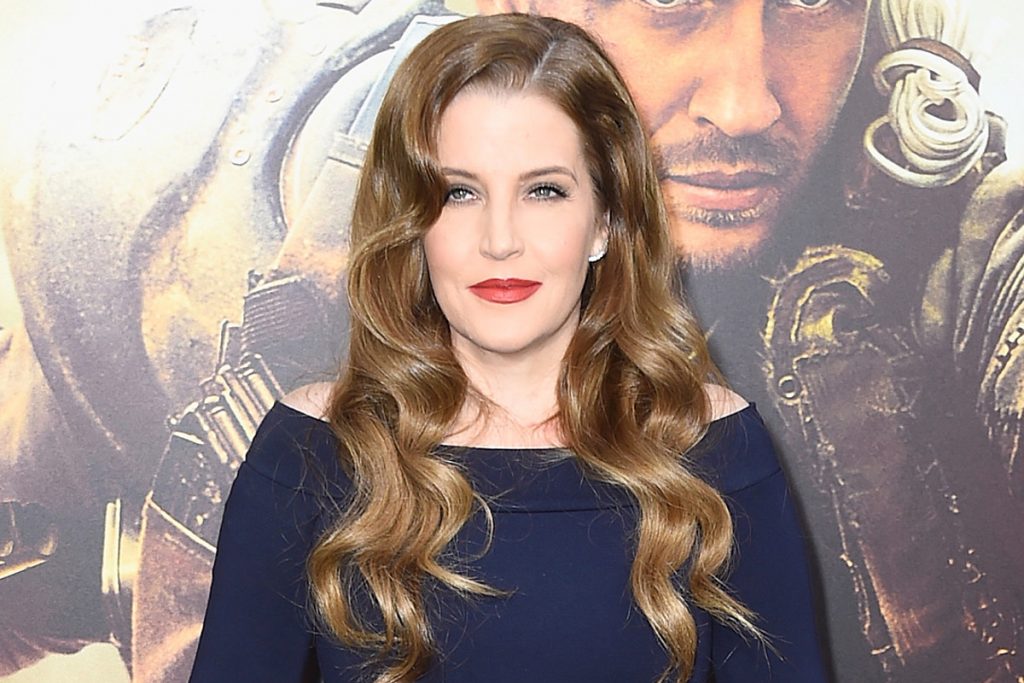 Elvis Presley‘s daughter Lisa Marie Presley was rushed to the hospital after reportedly suffering “full” cardiac arrest on Thursday (Jan. 12). TMZ reports that paramedics were called to her Calabasas, Calif. home, where they performed CPR before she was taken to the hospital. Epinephrine was also administered “at least one time,” per TMZ, and paramedics were able […] 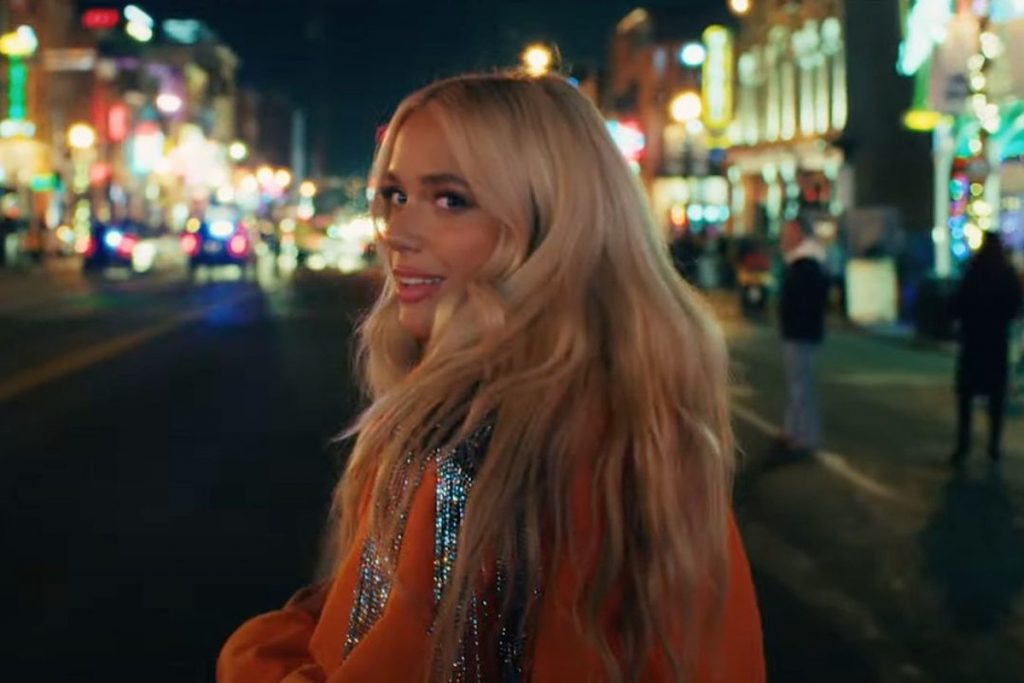 Megan Moroney found viral fame on TikTok with her song “Tennessee Orange,” and now, the singer is releasing a fitting music video to accompany it. The tune finds Moroney — a Georgia Bulldogs fan — temporarily converting to a University of Tennessee fan when she’s around her new boyfriend. The song essentially takes the form of […]

Brantley Gilbert Says Heaven by Then Lyrics Captures His Essence 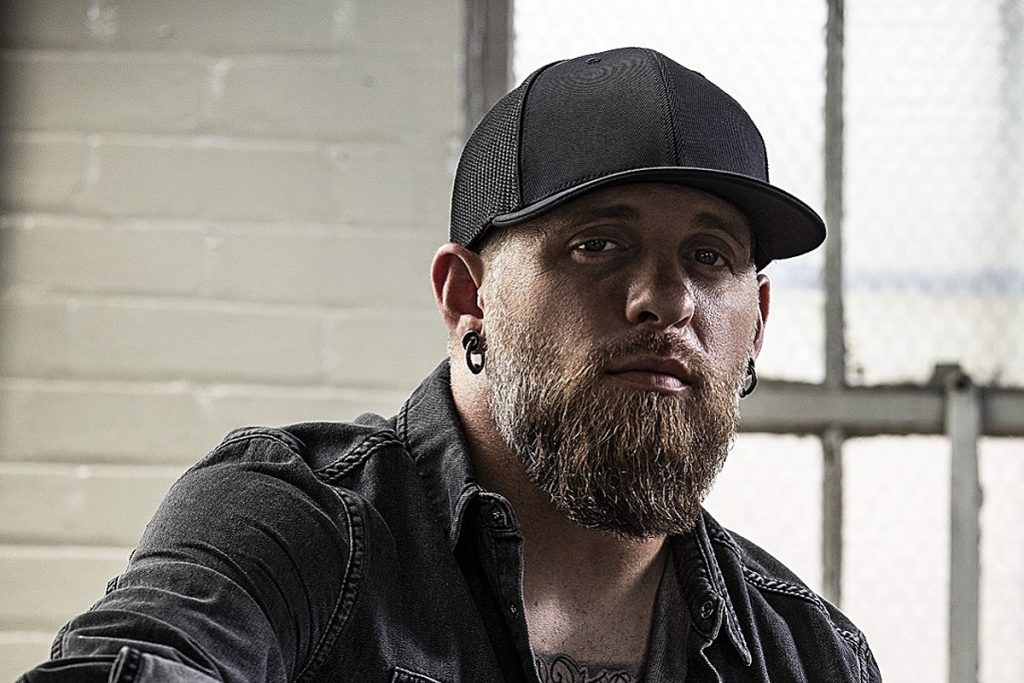 Brantley Gilbert says society may have walked off and left him, and he’s okay with that. You hear that entrenched, throwback sentiment in the lyrics of his new song “Heaven by Then,” a collaboration with Blake Shelton, Vince Gill and van full of the best songwriters in Nashville. “I’m a little bit of an old soul I guess. I’m […] 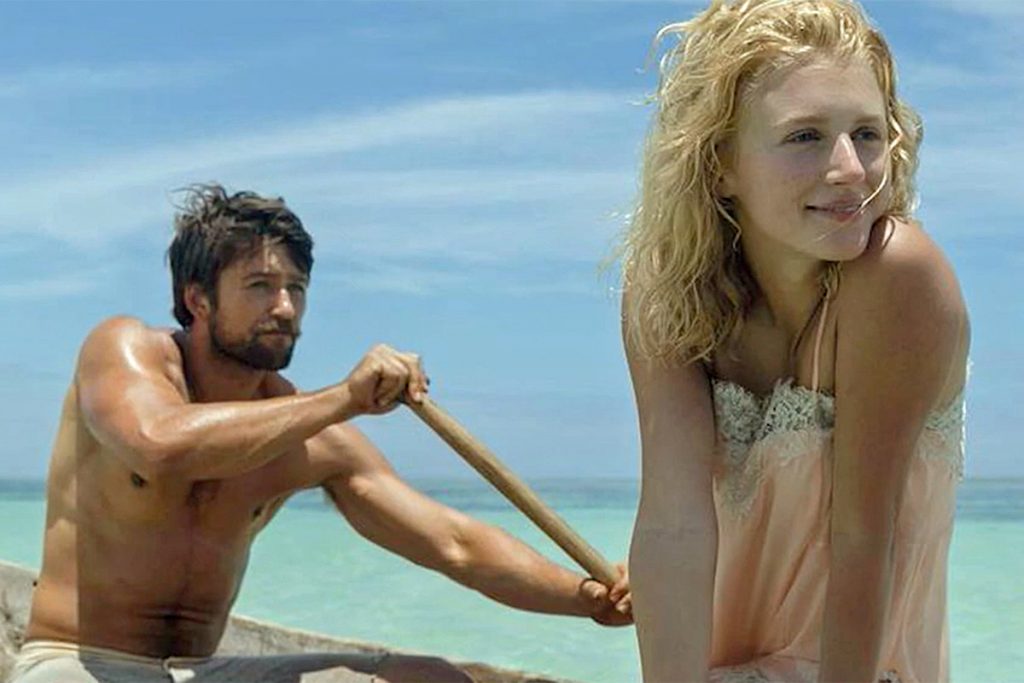 Well, that was sneaky! The end of Ep. 4 of 1923 revealed a twist that has more to do with the timeline of the show than the plot. Viewers who thought the action in Montana and Africa was taking place at the same time learned that was not true. The gap is essential to what’s coming next, however. […] 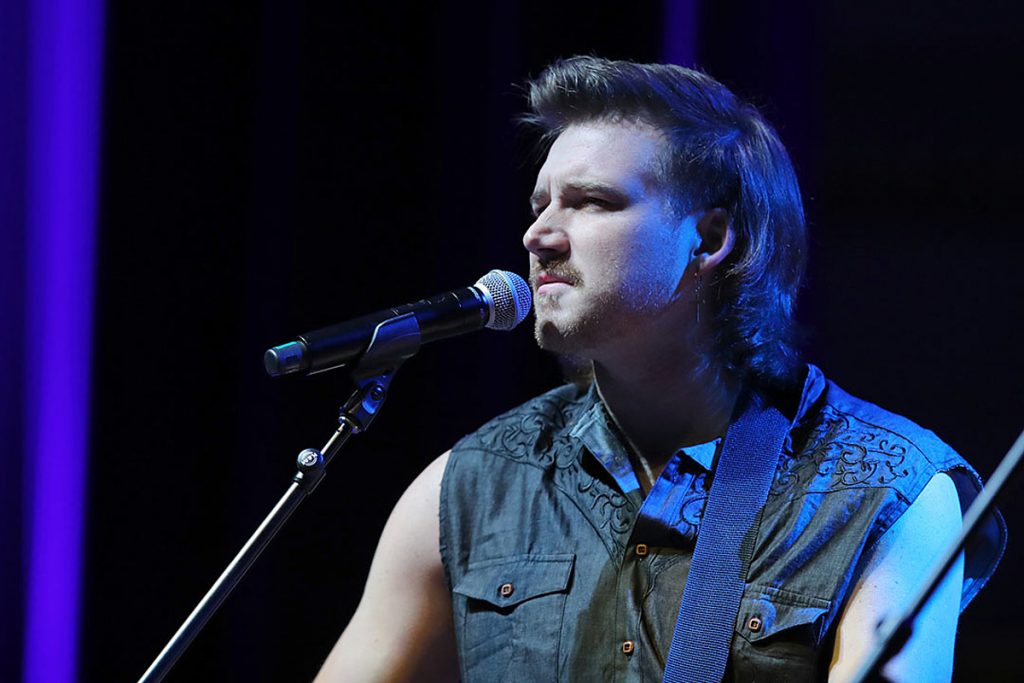 Morgan Wallen had a little extra time during a hunting excursion on Sunday morning (Jan. 8), and so he hopped on social media to offer fans a snippet of an unreleased song with a traditional twist. “Sitting here waiting on the sun in a deer blind..here’s a new one,” Wallen wrote in the caption of […]

Scotty McCreery Is Finding New Music Inspiration in His Family 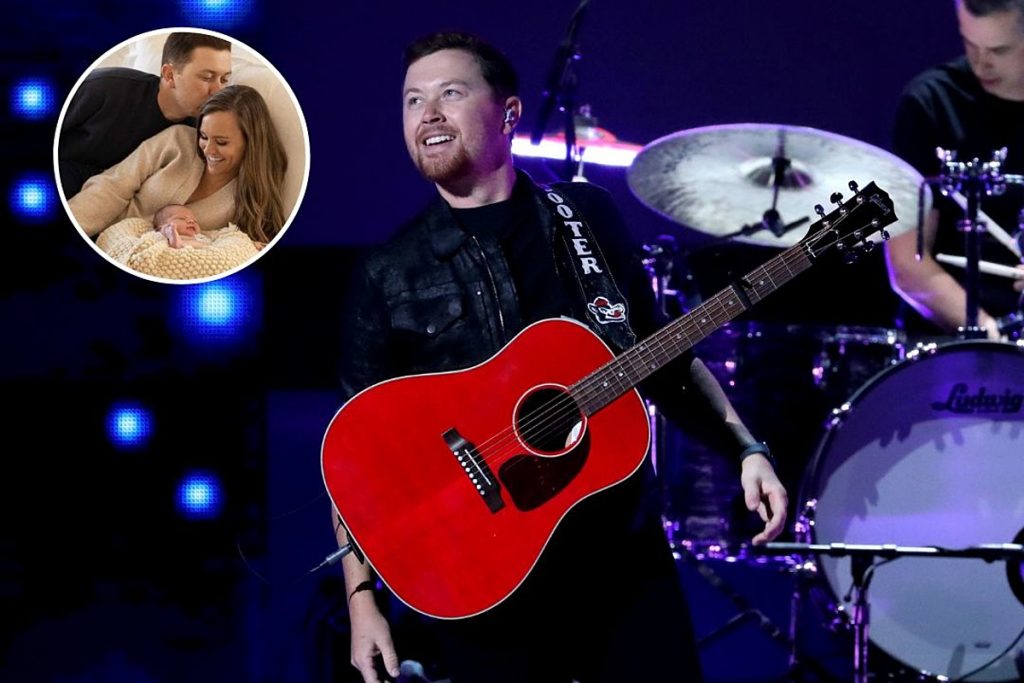 Scotty McCreery‘s life has seen some big changes over the past year, with the biggest being the arrival of his son, Avery, and his new role as a dad. Naturally, his new role alongside his wife Gabi has also come with some newfound inspiration. The singer says he is currently working on his next studio […] 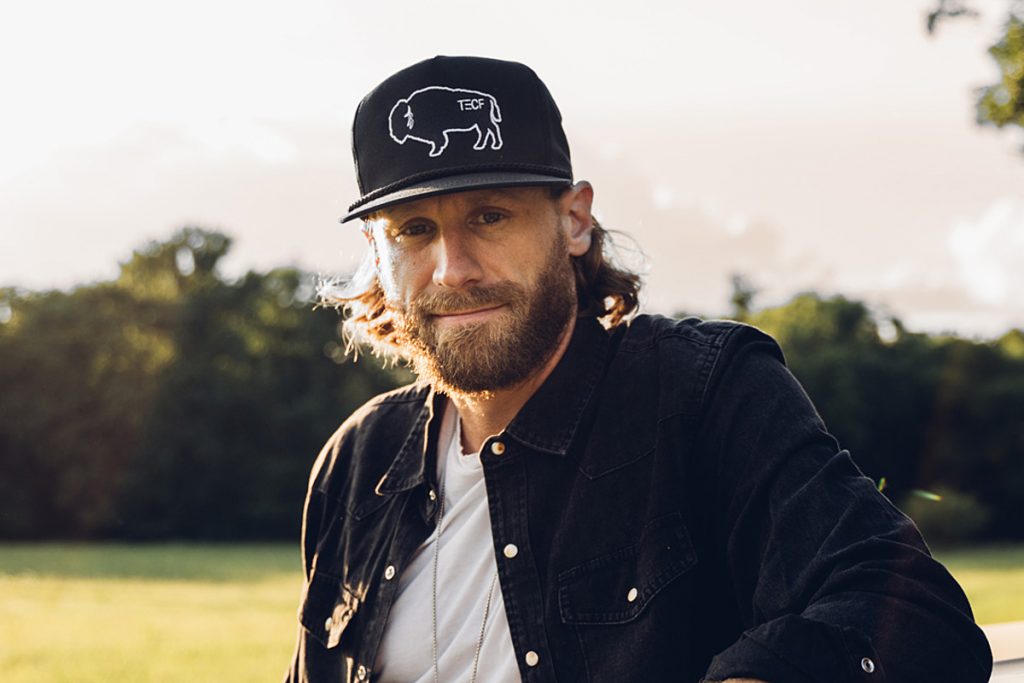 Chase Rice hates cowboys like you hate a rival football team. It’s game recognizing game. On Friday (Jan. 6), Rice revealed “I Hate Cowboys,” one of two songs that make up the title of his I Hate Cowboys & All Dogs Go to Hell album (Feb. 10). The new music video is nothing short of a tribute […]

Jackson Dean Drops the Vulnerable ‘Fearless’ Off at Country Radio 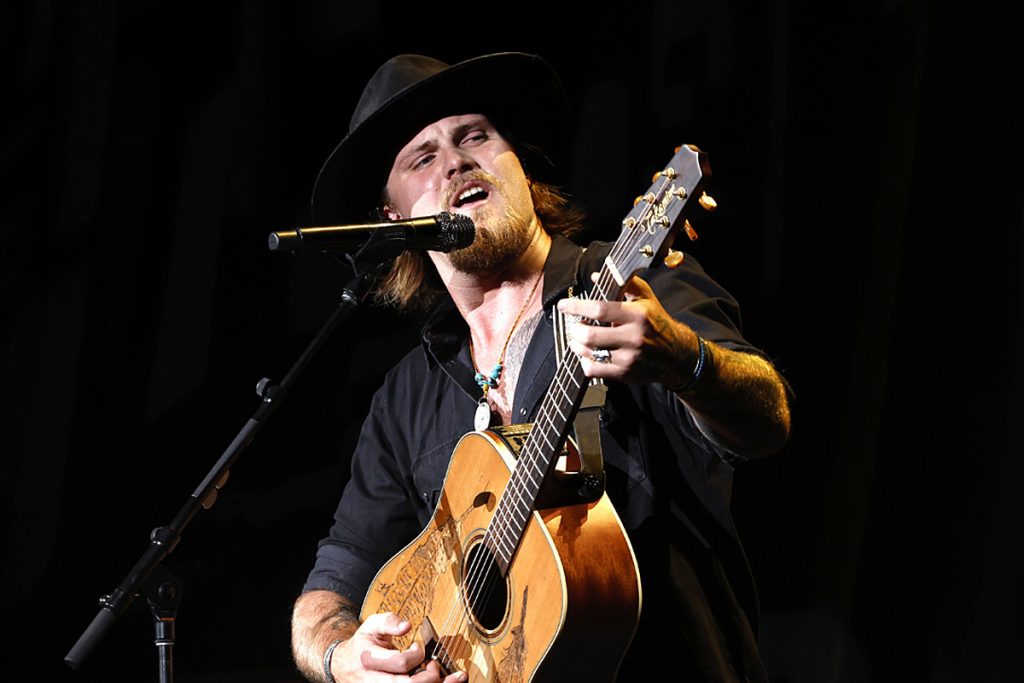 Jackson Dean‘s new radio single “Fearless” presents as a song with as much bravado as “Don’t Come Lookin’,” his history-making hit from 2022. Then, the young singer trips. Sonically and lyrically, “Fearless” is as strong as his debut on Big Machine Records. Dean’s full throttle vocals power through the chorus. He lists danger after danger […] 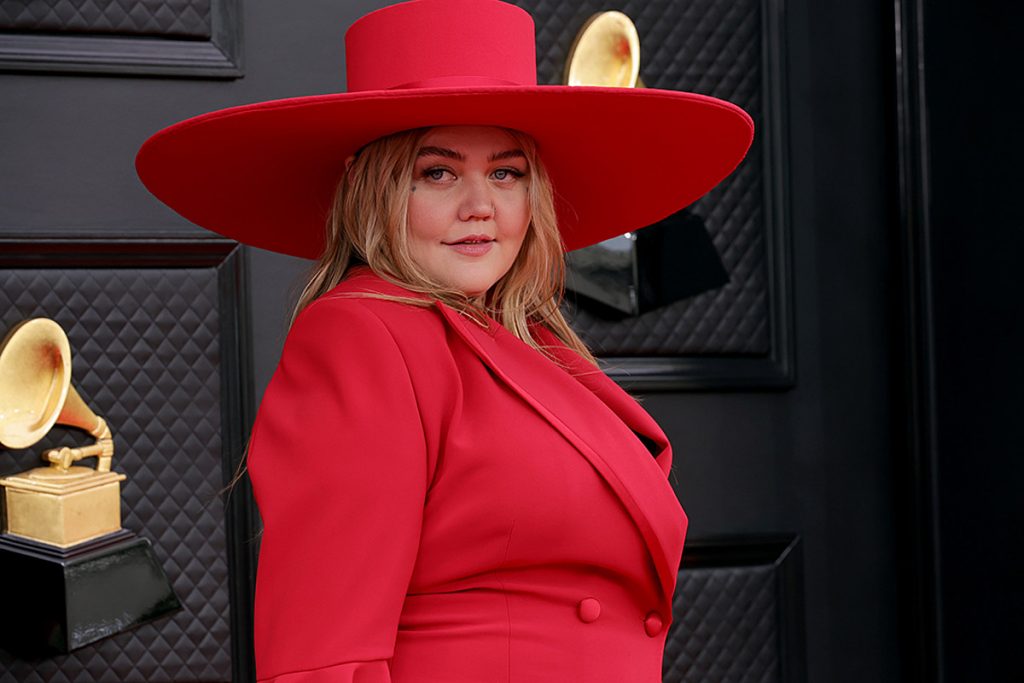 Elle King is well on the road to recovery after a frightening fall on the stairs last month. The singer first shared news of the accident in a Dec. 8 post, revealing that she slipped on the stairs while preparing a bottle for her 1-year-old son, Lucky, in the middle of the night. The incident left […]