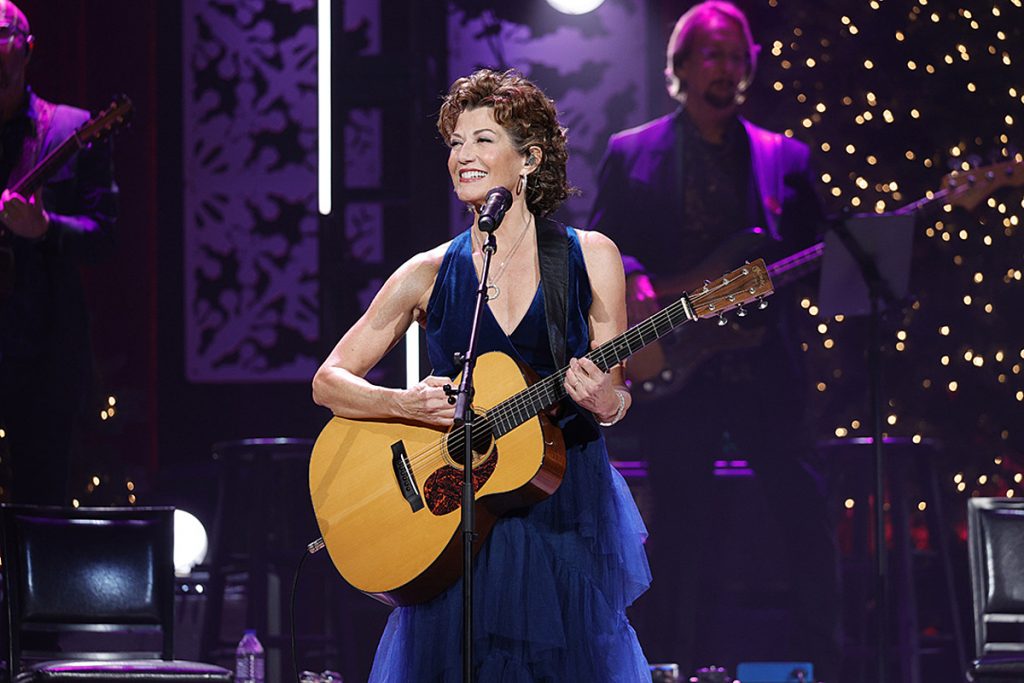 Christian singer Amy Grant took the stage for the first time since a serious bicycle accident put her in the hospital and forced her to cancel or postpone several months of tour dates. Grant’s first show back took place in Memphis, Tenn., on Saturday (Nov. 27), nearly three months after her fall in Nashville. According to her […] 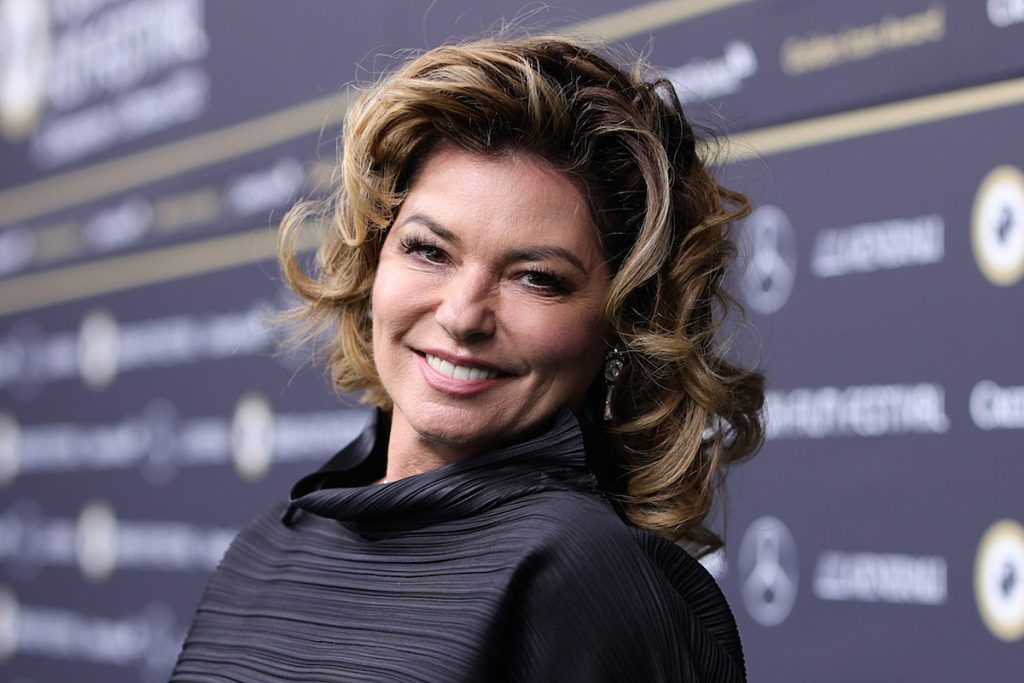 Just in time for the holidays, Shania Twain is revisiting her classic Come on Over album from 1997, and repackaging the original track list with some live superstar duets. According to People, a new deluxe edition of Come on Over expands the track list to include some duet versions of its songs that she has performed […] 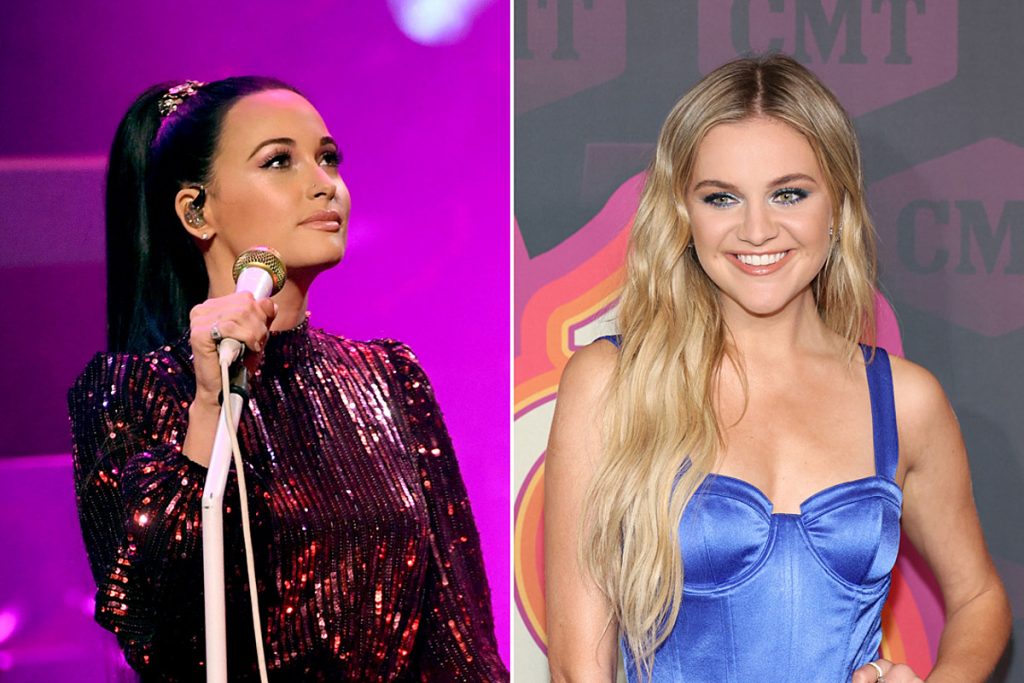 Kelsea Ballerini‘s new “dream home” is already familiar to some fans of country music. The house previously belonged to Kacey Musgraves, who featured it in a magazine photo spread before selling it to her fellow country singer. Celebrity real estate site Dirt.com reports that Musgraves sold her former home to Ballerini in a private sale, […] 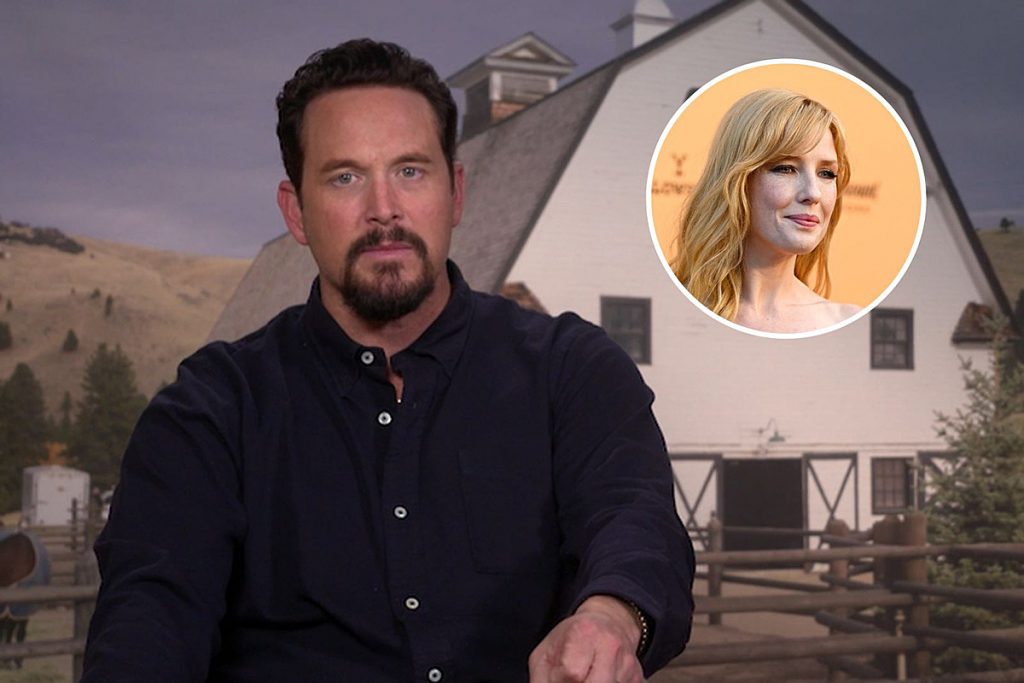 Yellowstone Season 5 has seen some big emotional scenes between Beth Dutton (Kelly Reilly) and her new husband, Rip Wheeler (Cole Hauser) so far, and in a new interview, Hauser says the upcoming episodes will reveal a whole new side to Beth’s character. Why Is Beth Crying in Yellowstone Season 5? Season 5 premiered on […] 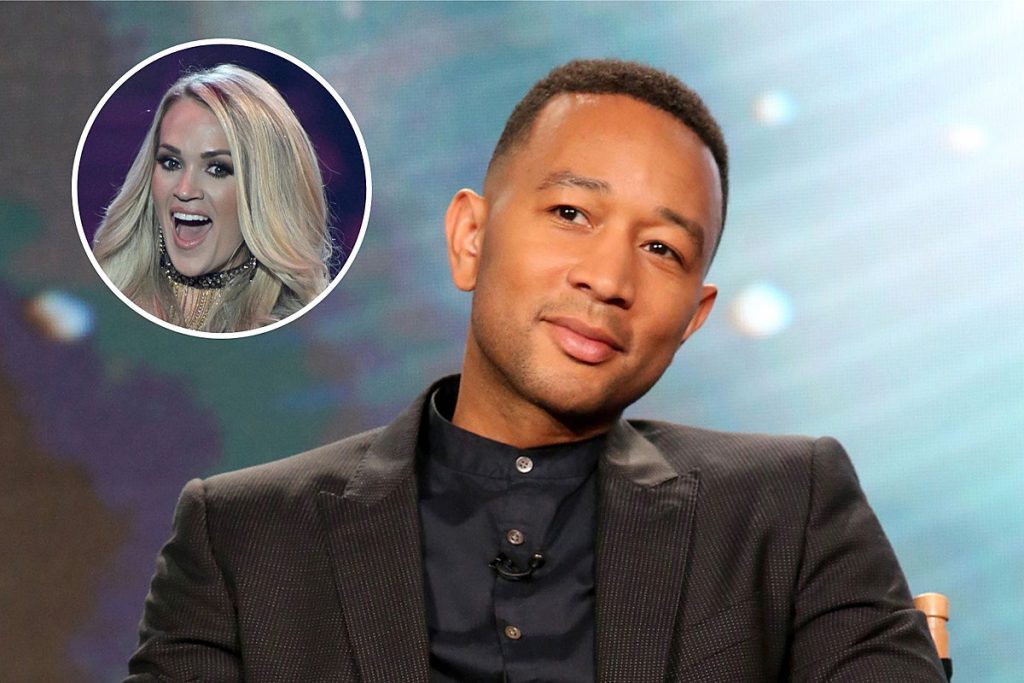 Blake Shelton has announced his departure from The Voice after its upcoming Season 23, and fellow coach John Legend has a strong idea of who he’d like to see in the red chair coming up. In a new interview, Legend says he’d like to see Carrie Underwood as a coach on the long-running reality TV […] 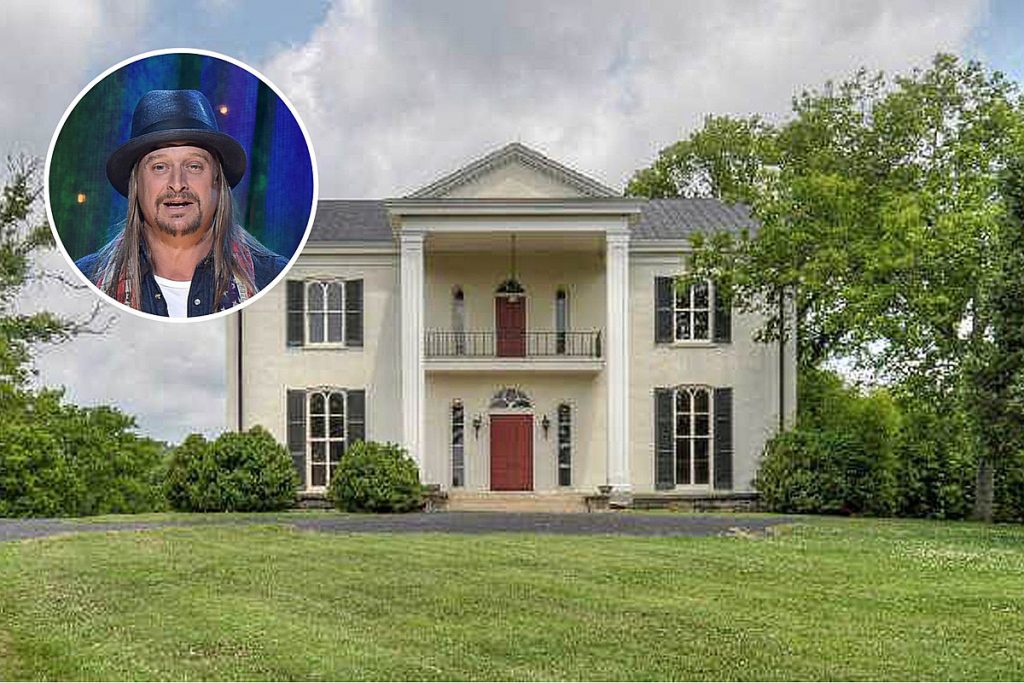 Kid Rock has joined the fight to preserve a historic Civil War-era mansion in Tennessee that is also a part of country music history. The rock and sometimes country singer is speaking out about the possible destruction of Beechwood Hall, an estate outside of Nashville that survived the Civil War and is now reportedly in […] 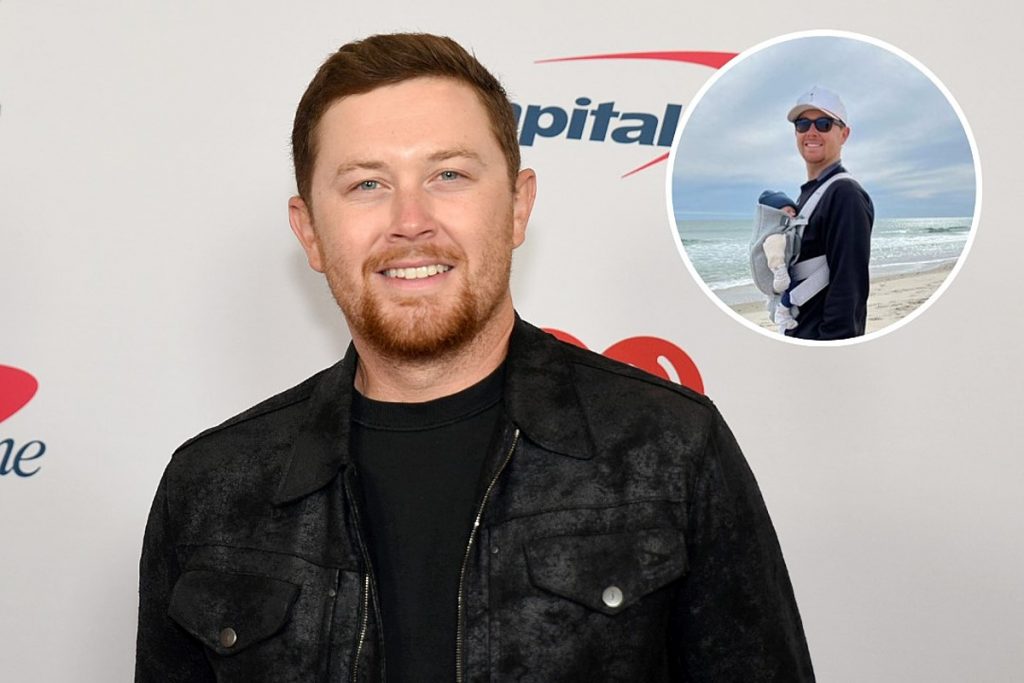 Scotty McCreery has been a father for less than a month, but it’s safe to say he is already bonded with his son, Avery. The singer has shared several photos on social media enjoying lie with his little man, who arrived on Oct. 24, with the latest coming from a family beach trip. “Offseason beachin […] 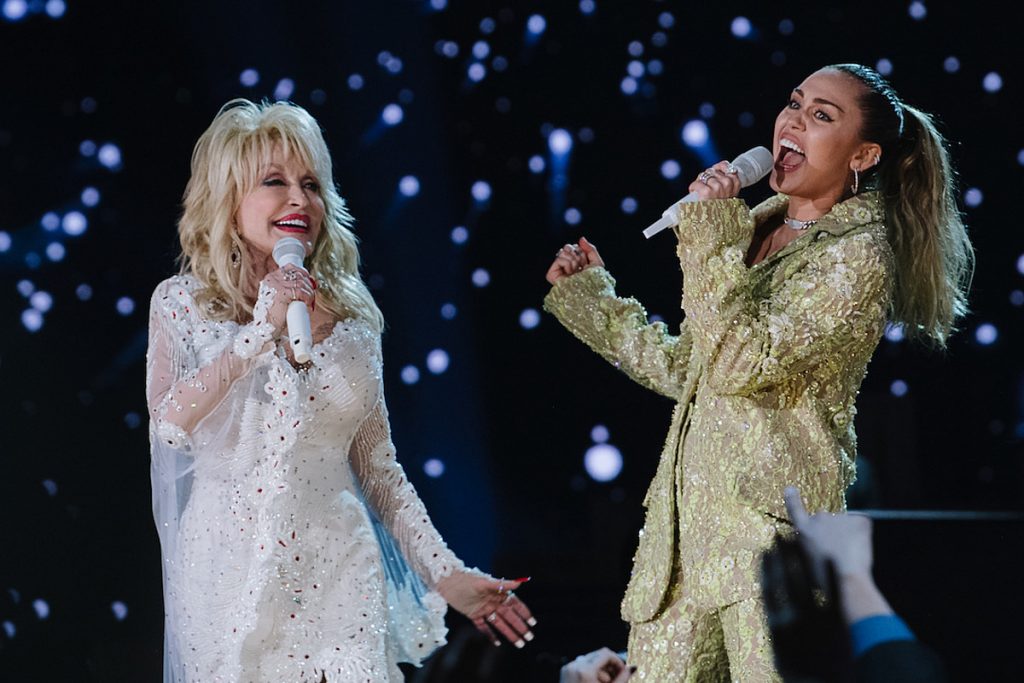 Miley Cyrus‘ second-annual Miley’s New Year’s Eve Party special is getting a dose of country royalty this year, thanks to a co-hosting appearance from the one and only Dolly Parton. Parton — who, famously, is Cyrus’ godmother — will co-host the show with the singer-songwriter during the 2022-2023 iteration of the special, which will air […]

Bailey Zimmerman Says He’s Not REALLY Against Falling In Love 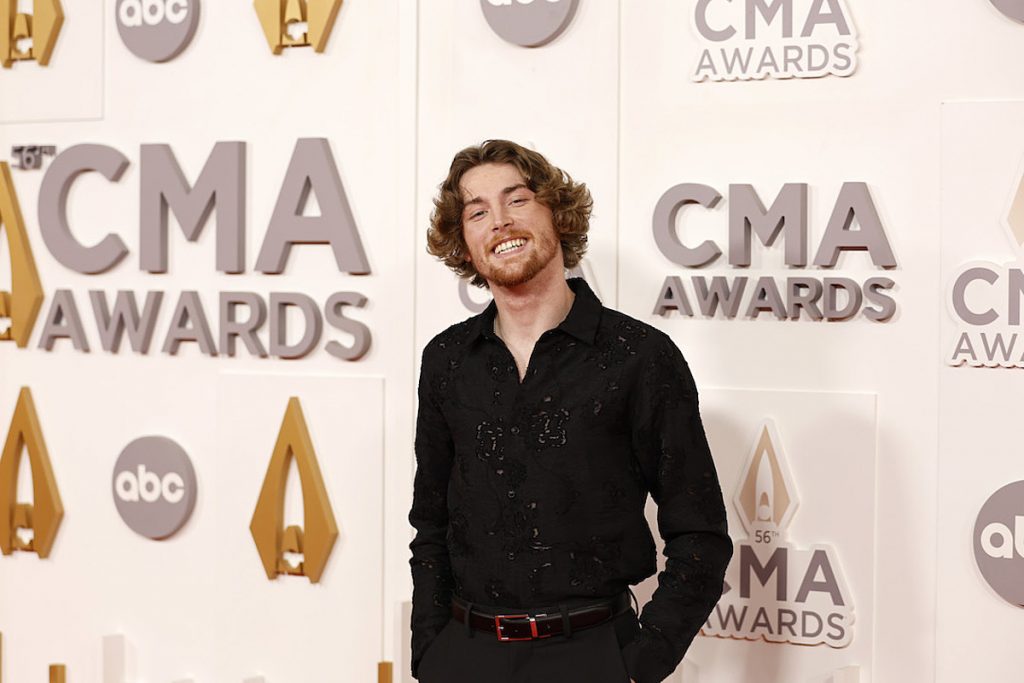 Bailey Zimmerman delivers a scorching take-down of romance in his Billboard Country Airplay Top 10 hit, “Fall in Love” — but he says that the song isn’t quite that simple. “It’s kind of more than that, I feel like. It’s just the feeling right after she leaves, or right after she does something stupid, you […] 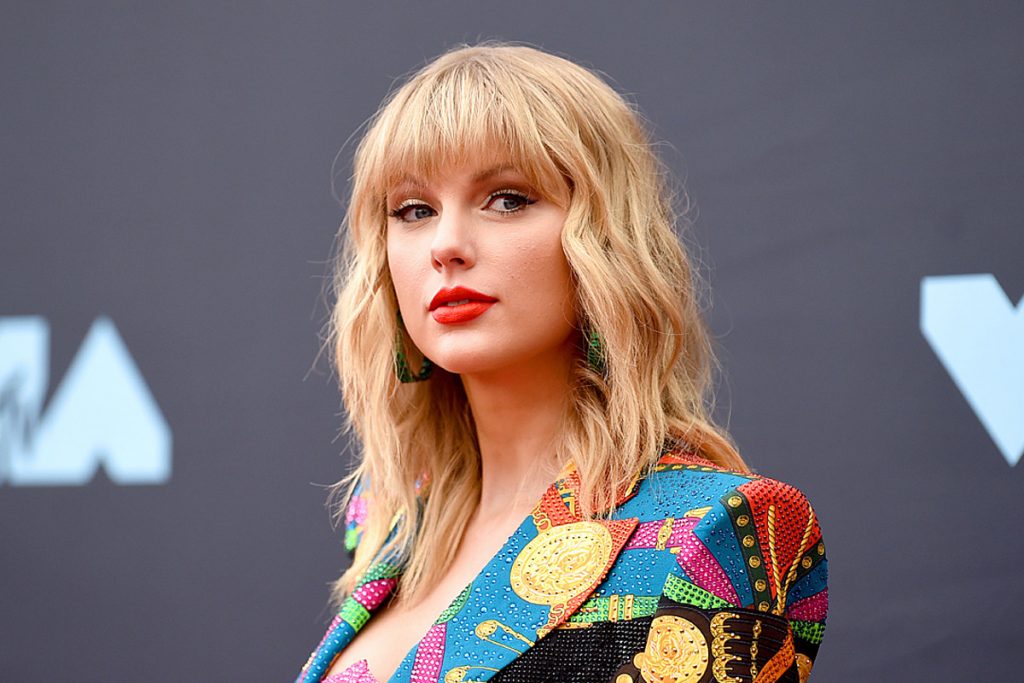 According to a new report on Saturday (Nov. 19), Ticketmaster is now under investigation by the top legal authorities in three states after a botched rollout of tickets to Taylor Swift‘s 2023 Eras Tour left millions of fans frustrated and empty handed. The Associated Press reports that the Attorneys General in Nevada, Tennessee and Pennsylvania […]