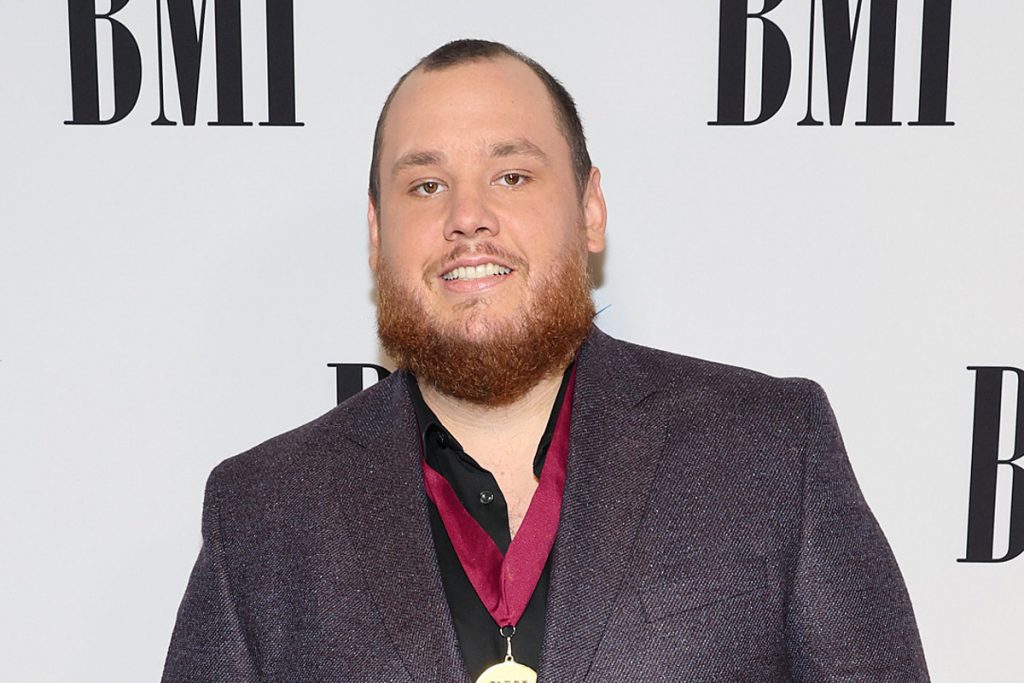 Luke Combs was prevented from using the bathroom at the Grammy Awards, and it wasn’t because he’s such a big star. It was because nobody knew who he was, and — as he tells it — he didn’t look the part of Grammy nominee. In 2019, Combs was nominated in the all-genre Best New Artist category. […] 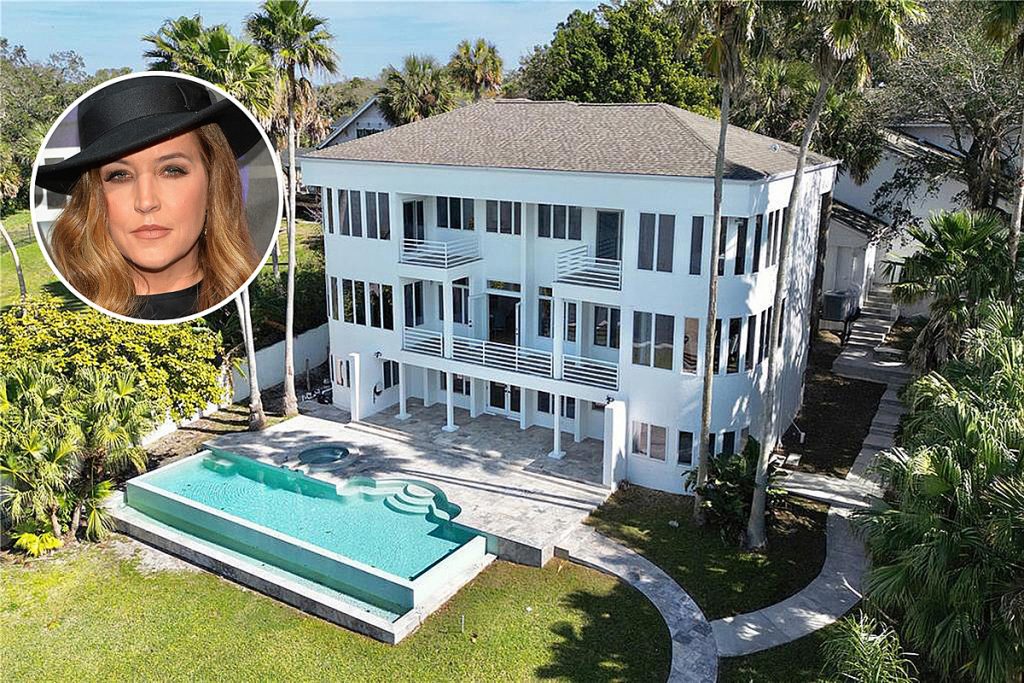 Lisa Marie Presley‘s former mansion in Florida is currently for sale, and it’s every bit as spectacular as you’d expect for rock music royalty. Presley’s former 9-bedroom, 9.5-bathroom, 7,815-square-foor Florida estate sits directly on the ocean in Clearwater, Fla., and it’s listed for just a shade under $5.995 million dollars. According to online property sites, that […] 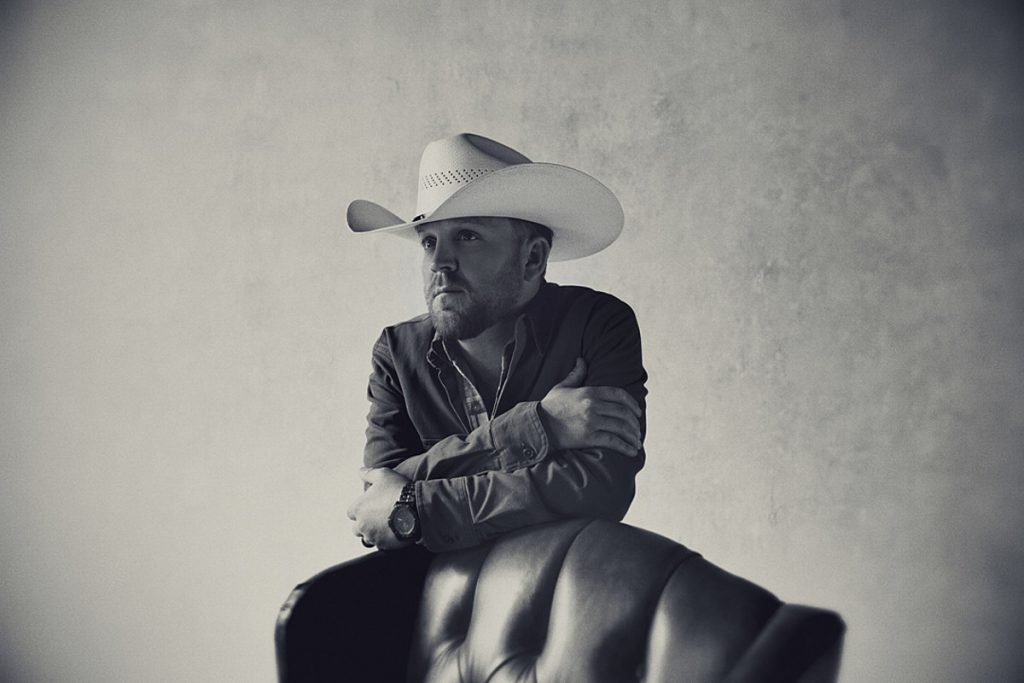 Justin Moore knows his initial hesitation to visit St. Jude doesn’t make him look real good, but his family’s involvement today underscores the mission. The “With a Woman You Love” singer has supported St. Jude Children’s Research Hospital for more than a decade, including two straight Justin Moore St. Jude Golf Classics in the spring. Last year, the event raised […] 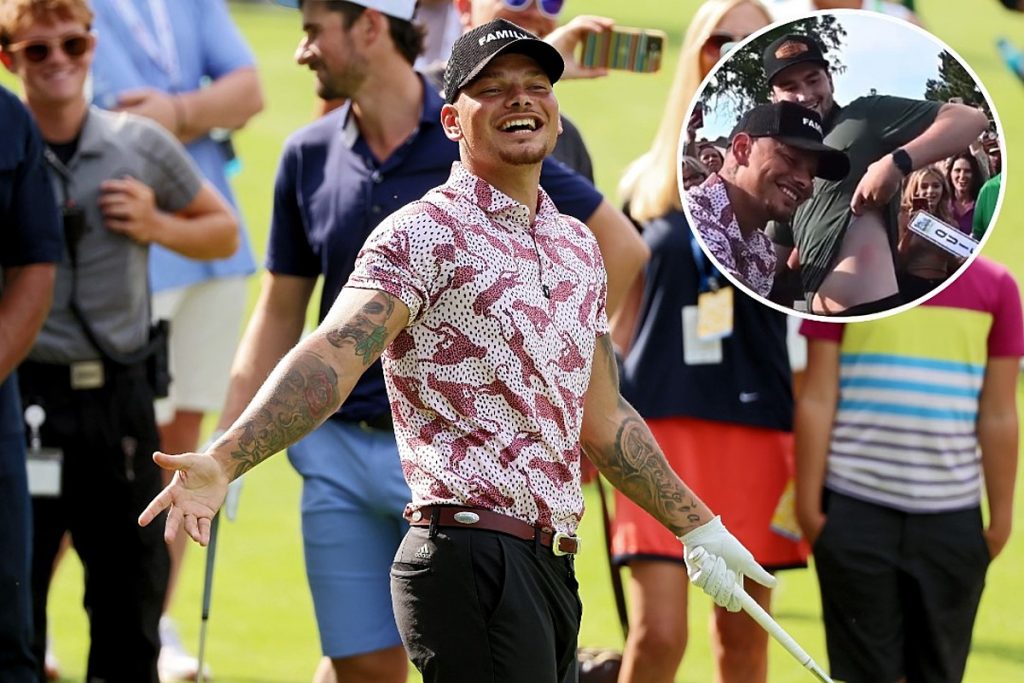 Last time we checked, golf isn’t considered a dangerous sport — but it is one that takes some awareness, and maybe a bit of agility. That goes for the person with the club and those who might be standing nearby. During the Ally Challenge celebrity golf tournament in 2022, country’s Kane Brown accidentally hit a spectator […] 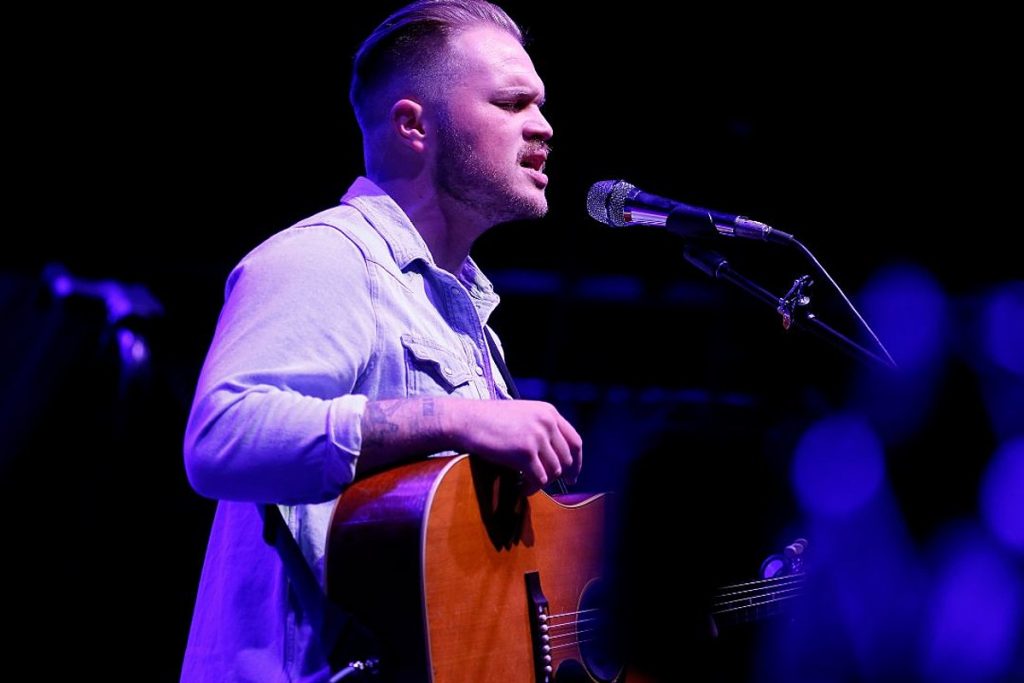 Zach Bryan won’t be releasing new music as soon as he previously thought. The singer-songwriter is often transparent with fans on social media, and he told them on Wednesday (Feb. 1) that his next album — which was set for release in February — will not be moving forward as planned. He shared the news and apologized […] 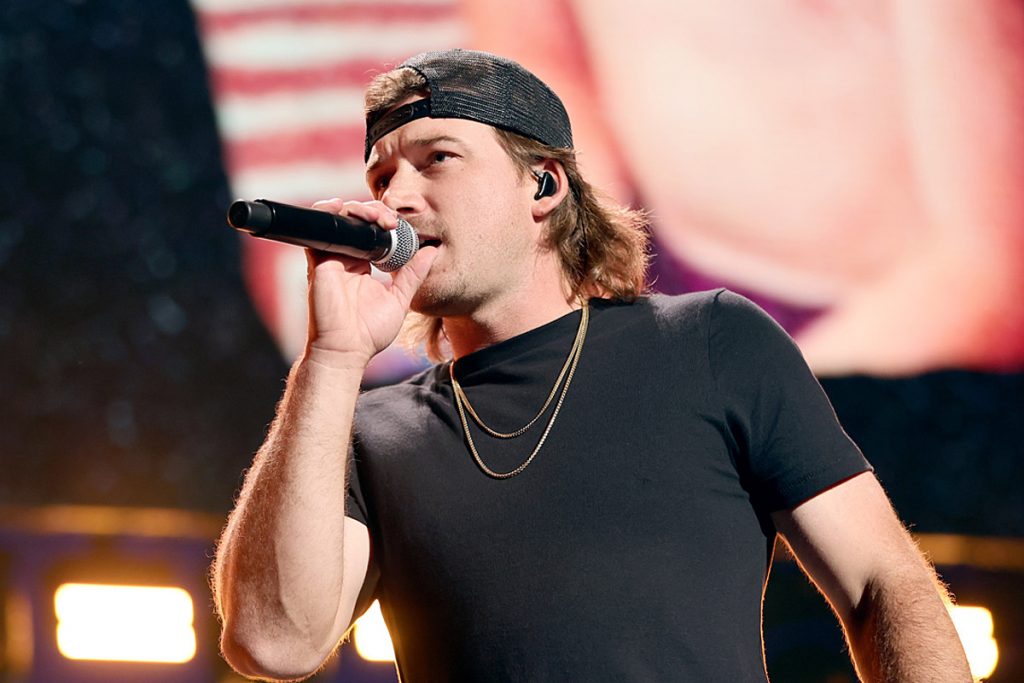 Morgan Wallen has already released a quarter of his massive new One Thing at a Time album, and he’s leaked four additional tracks. You can listen to each those songs right here. The “You Proof” singer’s third album is a monster. The 36 tracks feature 49 songwriters, four collaborations and two out-of-genre samples. For context, that’s three […] 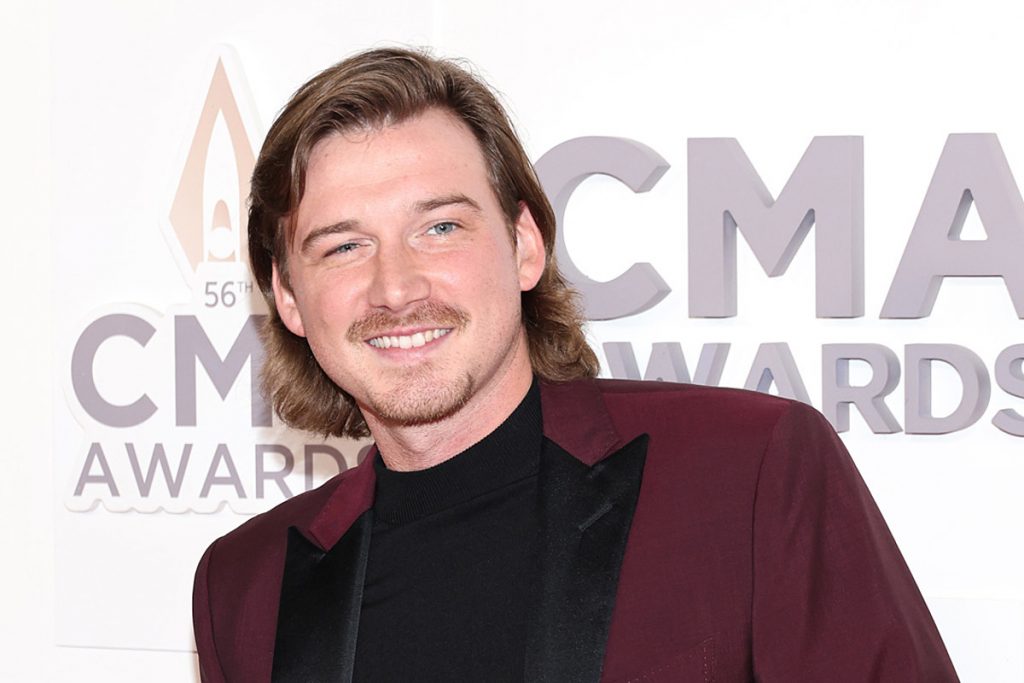 Morgan Wallen‘s third album is even bigger than his second. The singer announced One Thing at a Time on Monday (Jan. 30). The 36-song project is packed with collaborations and personal nods to his story. One Thing at a Time (due March 3) is Wallen’s first studio album since Dangerous: The Double Album, released in January 2021. “You Proof” […] 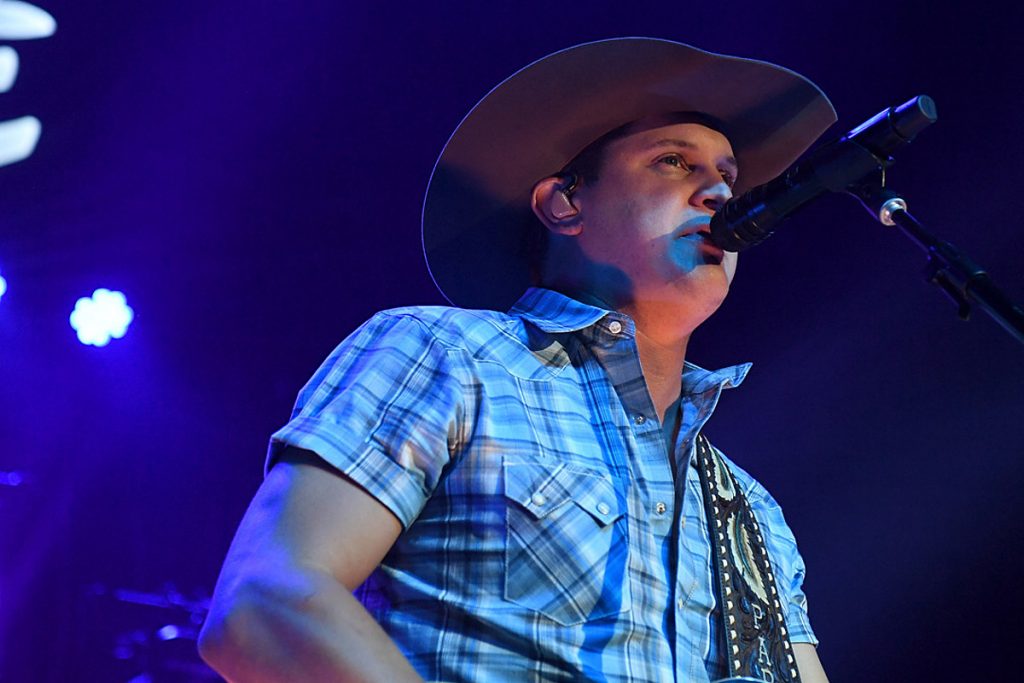 Jon Pardi and his wife Summer are expecting to welcome their first child in a matter of weeks, but while they wait, he’s got another project cooking. The singer recently told CMT that he’s at work on a Christmas album, and plans to go into the studio to record it on Feb. 2 and 3. […] 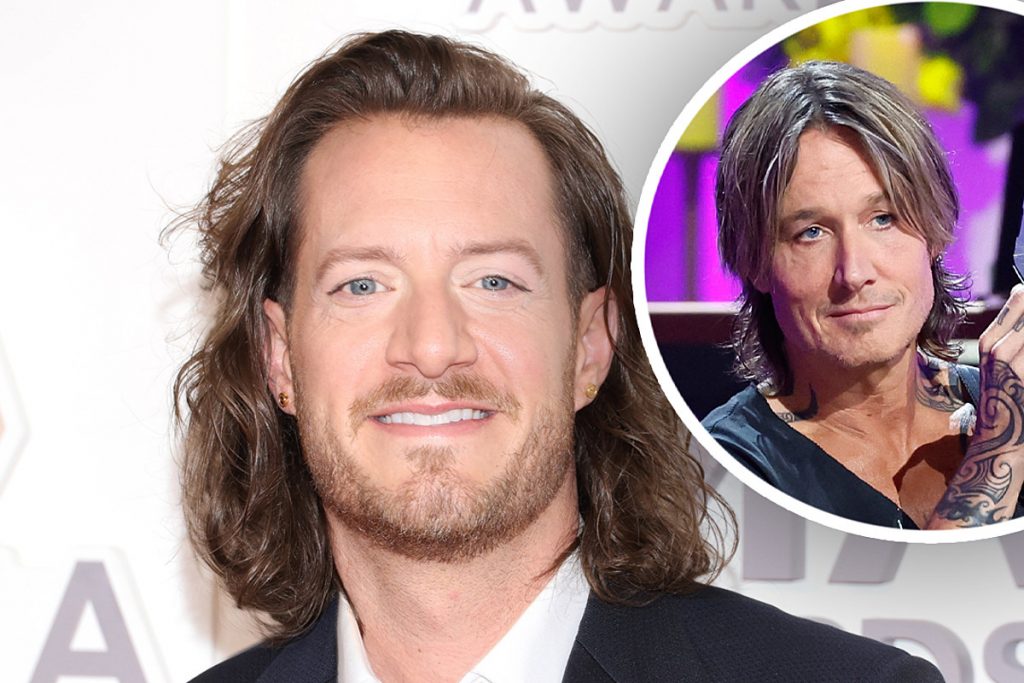 Evan Paul hosts Taste of Country Nights, On Demand, a weekly country music interview podcast that focuses on the music. Follow wherever podcasts are found, like Apple Podcasts and Spotify and leave a rating and review. ​​​​​​​​​​​This show is part of the Townsquare Media On Demand network. One of the biggest country music duos of all time is Florida Georgia Line. They enjoyed chart-topping success for […] 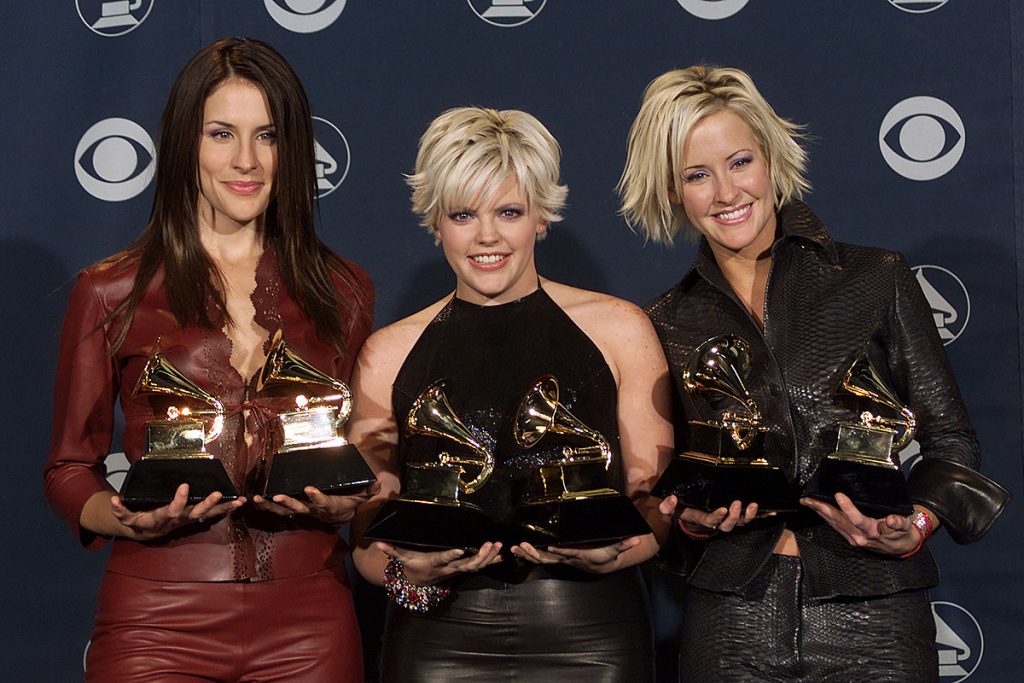 The Chicks were well into their musical career by the time they released their major-label debut album, Wide Open Spaces, on Jan. 27, 1998. The band had started out as a four-piece in 1989, when Laura Lynch, Robin Lynn Macy and sisters Martie and Emily Erwin (now Martie Maguire and Emily Strayer) got together. But […]