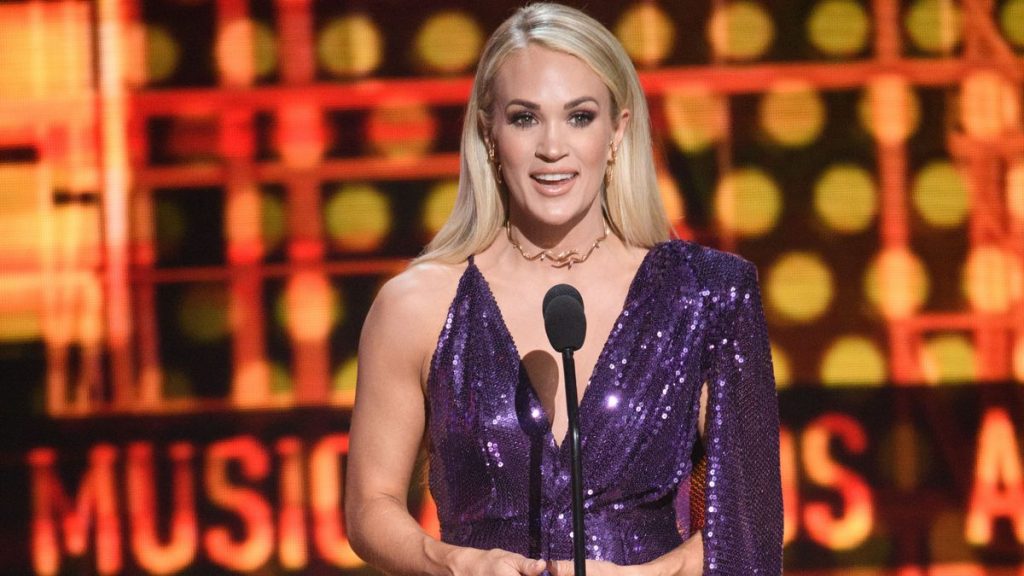 As part of promoting her recently announced eighth, religious-themed studio album, My Savior, country superstar Carrie Underwood will appear with album collaborator CeCe Winans at her live-streamed “An Evening of Thanksgiving” event on February 21.

Winans is a collaborator on Underwood’s My Savior track “Great Is Thy Faithfulness.” Regarding the pairing of the two stars with 19 Grammy Award wins between them, Winans says, “Thank you for inviting me to sing with you on this amazing project. It was an honor to be a part.” As for the event itself, Underwood says, “I’m looking forward to being a part of CeCe’s night of Thanksgiving and so happy she asked me to be a part of it.”

CeCe Winans has a star on the Hollywood Walk of Fame and is the best-selling female gospel artist of all time, with nearly ten million total albums sold as both a solo artist or paired with her brother, BeBe Winans. As for Underwood, she’s sold over 70 million albums in her fifteen-year career-to-date.

Regarding My Savior — which is set to be released on March 26 — Underwood has a sentimental feeling regarding the date the project will be unveiled.

“I want it to appeal to the people like me who grew up singing these songs but also, we’ll be introducing these songs to a whole new generation as well. When you think about the meaning behind Easter, it is about so much thankfulness to Jesus. That is what this album is about. What a joy it’s been to make music like this right now.”