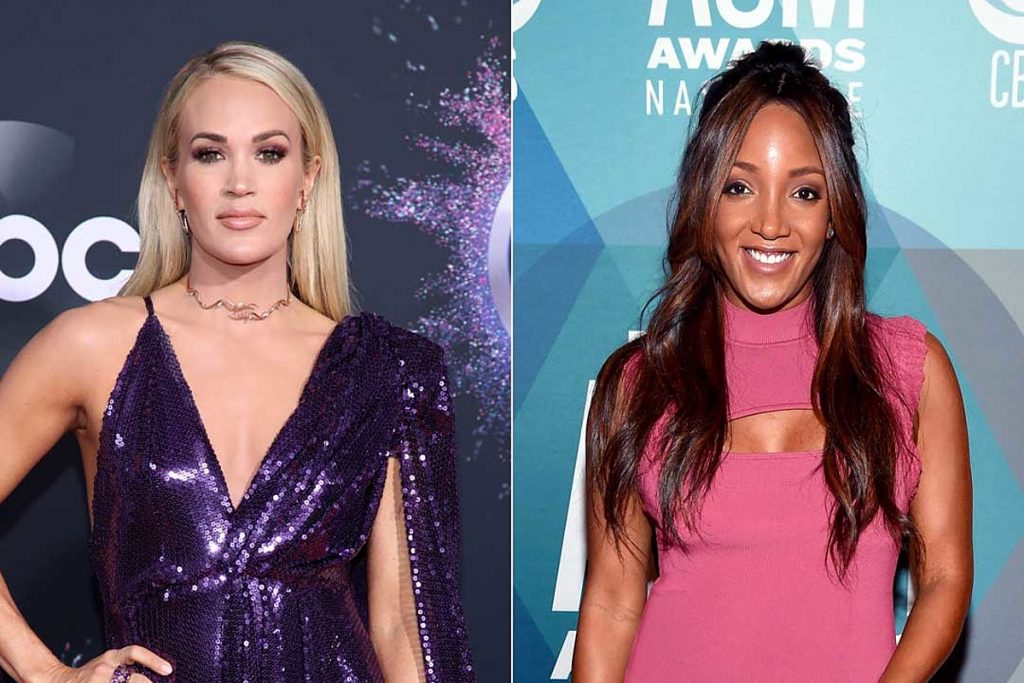 
Carrie Underwood, Mickey Guyton and more stars from across all facets of the entertainment world have been announced to appear at the 2021 Macy’s Thanksgiving Day Parade in November.

Underwood and Guyton will join Jimmie Allen and Chris Lane to represent country music at the annual event, which returns to its pre-pandemic format of floats, marching bands and in-person crowds lining the streets of New York City in 2021 after having to alter its approach considerably in 2020 in response to the COVID-19 crisis.

Sara Bareilles, Renee Elise Goldsberry, Paula Pell and Busy Philipps of Peacock’s Girls5eva will also make an appearance, as will Santa Claus himself. The 95th annual Macy’s Thanksgiving Day Parade will also feature performances saluting Broadway, as well as a number of new floats highlighted by The Mandalorian star Grogu, who’s most often referred to as Baby Yoda. A large slate of marching bands will also perform during the parade.

Everyone participating in the actual parade will be required to be both vaccinated and masked, but while those who view the parade along the route might be subject to a security search, proof of vaccination will not be required to watch the parade in person.

The 2021 Macy’s Thanksgiving Day Parade is set to take place on Thanksgiving Day (Nov. 25) in New York City. The event will air from 9AM ET to Noon ET on NBC and Telemundo, with live streaming available via Peacock.