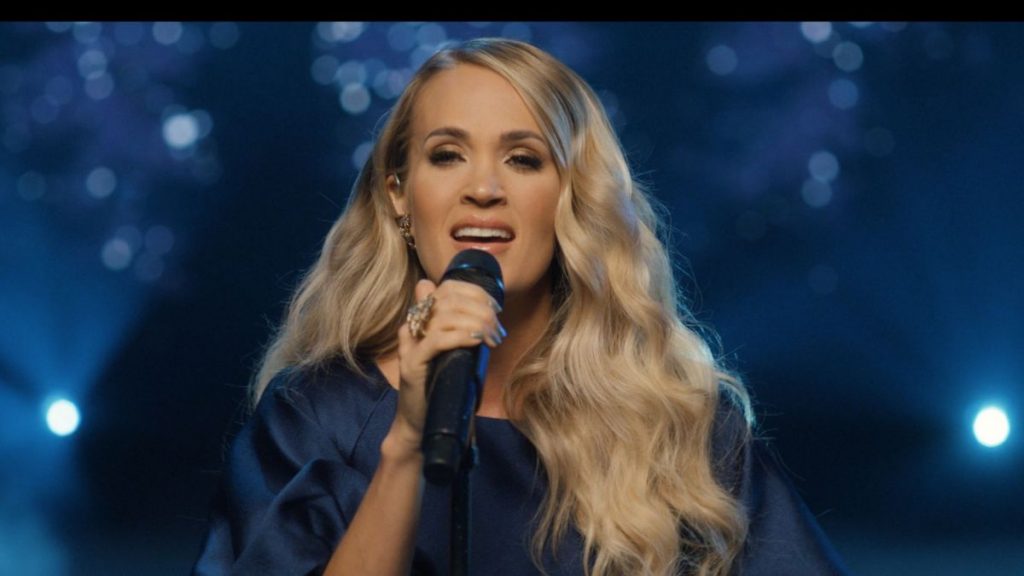 Carrie Underwood just picked up another trophy for her mantel – a Dove Award.

When the 2021 Gospel Music Association Dove Awards were announced last week, Underwood and gospel superstar CeCe Winans won Inspirational Recorded Song of the Year for their collaboration “Great Is Thy Faithfulness.”

The duet is from Underwood’s gospel album “My Savior” that was nominated for Bluegrass/Country/Roots Album of the Year at the ceremony.

It was not the first Dove win for Underwood. In 2006 her “Jesus Take The Wheel” won for Country Recorded Song of the Year.