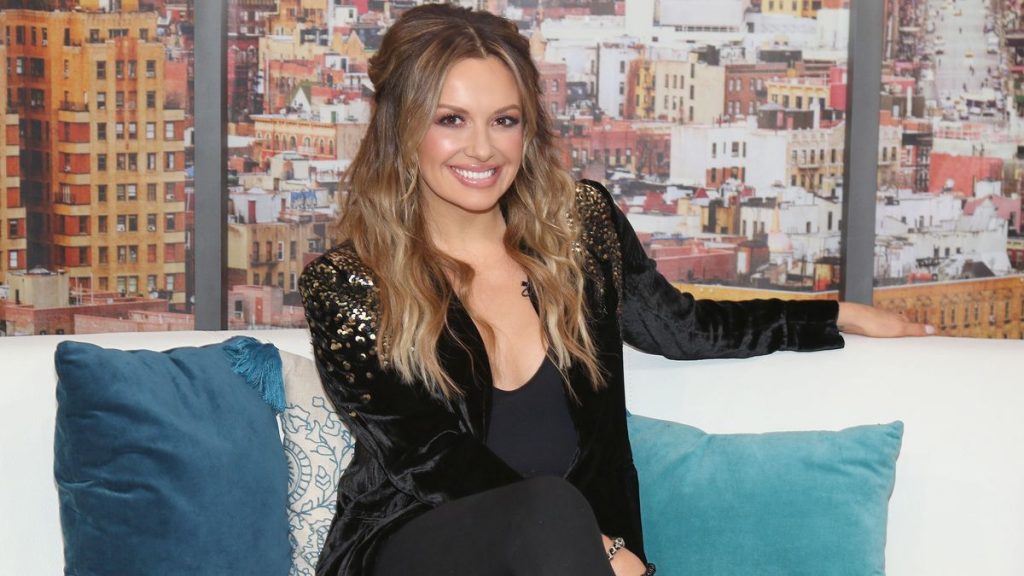 Carly Pearce’s Performance On ‘Ellen’ Is A Full-Circle Moment

It was a full-circle moment for Carly Pearce when she recently appeared on Ellen to perform her current single, “Next Girl,” which Pearce co-wrote alongside Josh Osborne and Shane McAnally.

Pearce is currently on a career hot streak thanks to her most recent No. 1 hit, “I Hope You’re Happy Now,” a collaboration with Lee Brice. In November, the song earned Pearce and Brice their first CMA Award wins, for Musical Event of the Year.

But this isn’t Peace’s first Ellen appearance. Seven years ago, Pearce was a background vocalist for actress/singer Lucy Hale and backed Hale for her Ellen performance of “Lie A Little Better.”

Back then, prior to Pearce earning her deal with current label home Big Machine Records, she had been let go from a short-lived deal at a different label.

“In 30 seconds, my entire world and my entire year changed,” Pearce told Cosmopolitan in 2018. “I don’t know that, to this day, I’ve ever cried like I did that day.”

Distraught but still needing to pay her bills, Pearce took a job performing in one of Hale’s music videos, which led to a three-month stint touring with Hale, including the stint singing background vocals for Hale on Ellen.

Bolstered by the work and Hale’s mentorship, Pearce soon put out another single, “Every Little Thing,” as an independent release. The smoldering, moody track caught the attention of Big Machine Records. After signing with the label, Pearce notched her very first No. 1 hit with “Every Little Thing” in 2017.