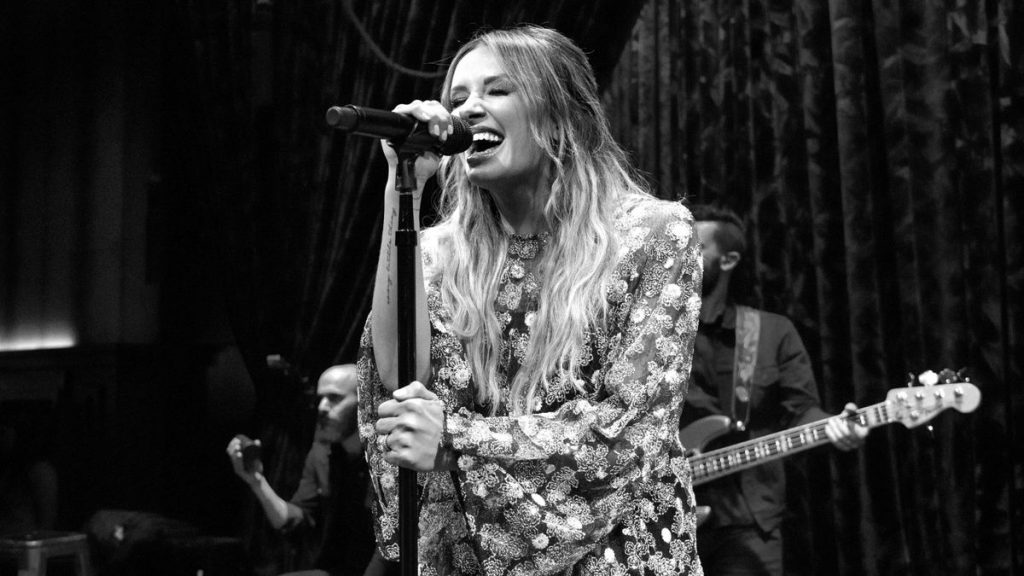 When Carly Pearce was busy making her new self-titled sophomore album, Carly Pearce, her producer/mentor/friend Mike Busbee died suddenly. So while the album’s liner notes are full of praise for her Heavenly Father, her family, her team, her band, her songwriters, her fans and her new husband Michael Ray (“the heartbeat of this record”), she saved the saddest part for last.

“Lastly, this record is dedicated to busbee,” Pearce wrote in the liner notes that come with the new music. “You now get a front row seat from Heaven for this amazing journey I’m on that you helped bring to life. I’ll remember so many moments of us in the studio working on this record, and will carry them with me forever. Thank you for believing, for bringing my music to life and for loving me as a person.

“I’ll always carry a piece of you with me. This one is for you.”

Busbee died last September from a glioblastoma — an aggressive form of brain cancer — just a few months after being diagnosed. He was only 43.