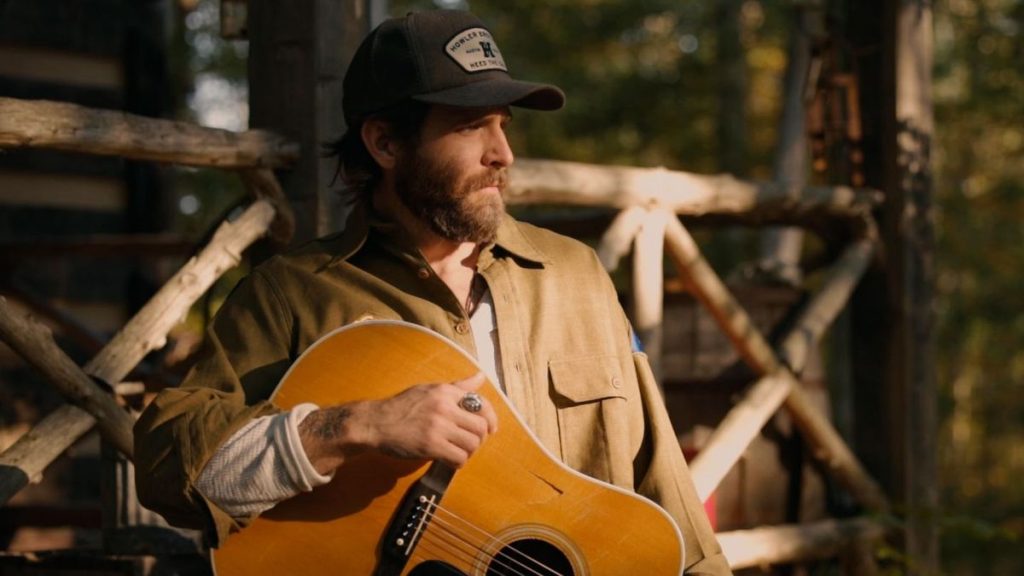 Canaan Smith Takes Us All to His “Cabin in the Woods”

Canaan Smith is one of those rare guys who had the dream of moving from southern Indiana to Nashville, and when he did, he had instant success. Even when that initial success was for another artist.

When Smith arrived in Music City in 2009, he wrote the song that would become Love & Theft’s debut single “Runaway” just months later. After that, Smith went on to write and record country songs for himself — “We Got Us,” “Love You Like That,” “Hole in a Bottle,” “Colder Than You” — and for other country artists.

And now he’s making his directorial debut with his “Cabin in the Woods,” a backwoods tune Smith wrote with Florida Georgia Line’s Brian Kelley along with David Garcia and Josh Miller. Smith co-produced the new video with Kurt Ozan.

Here’s what he told CMT.com about the making of “Cabin in the Woods.”

What do you remember most about the day you shot this video in McEwen, Tennessee?

How connected I felt to the story and location. The whole experience felt like I was out doing what I would normally do and the video was just part of it. I actually slept outside in my hammock that night so I could wake up early and have breakfast by the fire.

How does the video bring your “Cabin in the Woods” to life?

Everyone has their own version of that cabin, but to me it’s the type of cabin in the video, so it helped personify it in a way that was cool.

I hope they can relate to it, first of all, and that it makes them think of the memories that they’ve made along the way on trips like that.

It made me want to go back, so I guess it did its job! This was my first time co-directing a video so I was very happy with how it turned out. Having that new experience made it a whole new level of rewarding.