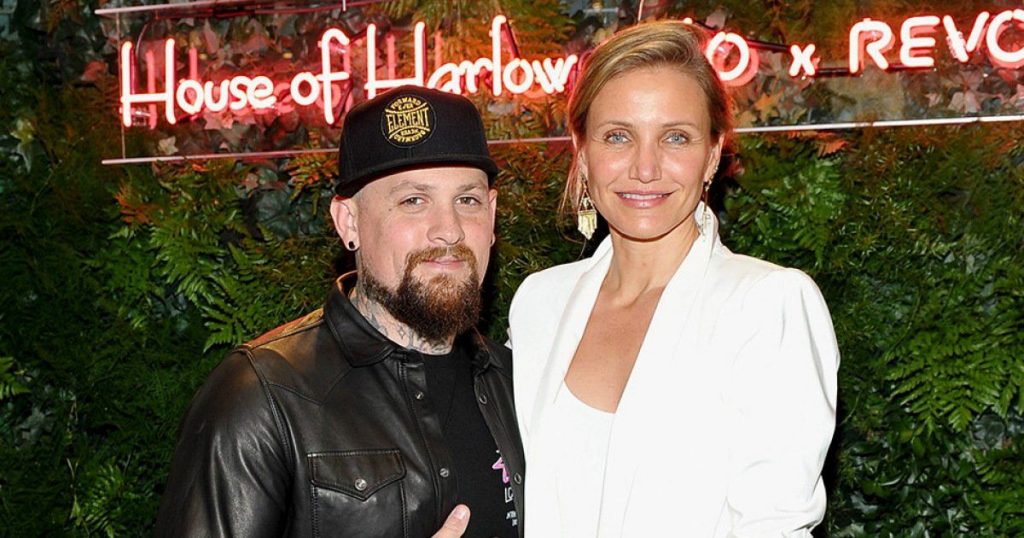 
It turns out that Raddix Madden‘s two middle names are just as creative as her first!

Cameron Diaz and Benji Madden‘s daughter’s exact birthdate and full name have been revealed after The Blast obtained her birth certificate.

Raddix was born on December 30, 2019, at 1:58 p.m. at Cedar’s Sinai Medical Center in Los Angeles, according to the outlet. This timing lines up with information that a source previously told PEOPLE: that the baby girl was born “right before New Years in Los Angeles.”

The infant’s full name is Raddix Chloe Wildflower Madden, her birth certificate says, according to The Blast.

Pamela Redmond, the CEO of Nameberry, a comprehensive guide to baby names, previously told PEOPLE that Raddix’s first name is clearly one invented by her famous parents — making it right on trend.

“A lot of people are inventing names these days,” Redmond added, explaining that Diaz and Madden were joining other celebrities in using “already stylish” name components, like using an “x” ending and being gender-neutral.

The news of Raddix’s birthday and full name comes one day after her famous mom was photographed for the first time since welcoming her first child.

The actress wore brown moccasins, jeans and a striped sweater on Thursday as she left a friend’s house. Diaz wore her blond hair pulled back, sporting small hoop earrings and holding her phone and sunglasses in one hand, with a tote bag draped over one arm.

Diaz and Madden announced the birth of Raddix earlier this month on Instagram.

“We are so happy, blessed and grateful to begin this new decade by announcing the birth of our daughter, Raddix Madden. She has instantly captured our hearts and completed our family,” they said in the statement. And while the couple didn’t reveal further details about their daughter’s birth, they did add that little Raddix is “really really cute!!”

Diaz said in a 2014 interview with Esquire that she “was never drawn to being a mother” — but that all changed when she met Madden.

“Cameron is so much more settled, stable and happy. It was natural to want a baby,” a source previously told PEOPLE.

“It took some maturing, growth, introspection and learning to find the right kind of guy before Cameron took any kind of steady relationship seriously,” a film source previously told PEOPLE. “Not only in the dating department but even more importantly in bringing a child into her daily life.”