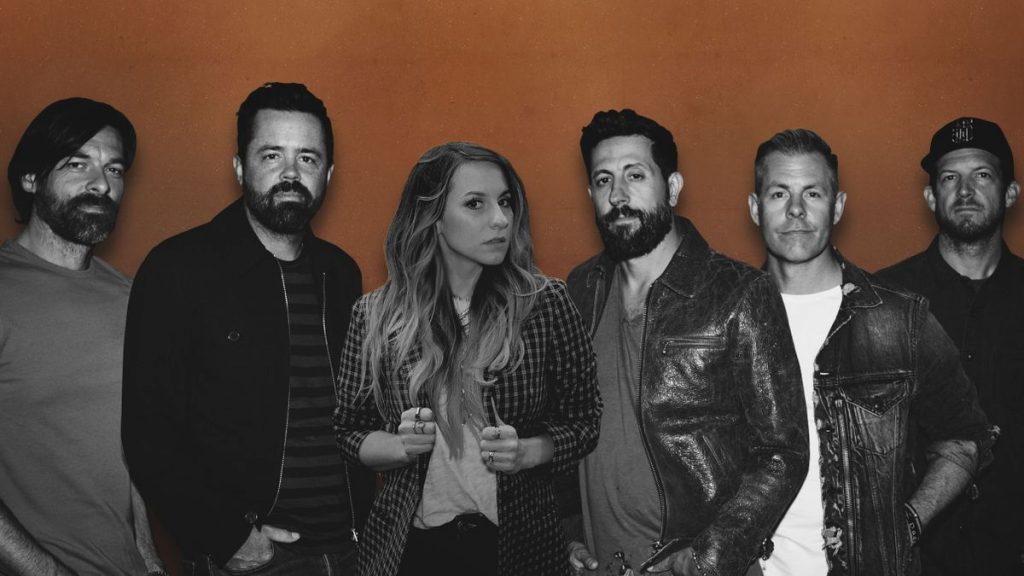 “As a storyteller, stepping back onto these stages after they’ve sat empty for over a year has me aching for what they’ll feel like again when live music finally is able to return safely,” Smith shares of the recent experiences at venues such as Brooklyn Bowl in Nashville, Tenn.; Vinyl in Atlanta, Georgia; The Rustic in Houston, Texas; Knuckleheads in Kansas City, Missouri.”

When asked about the inspiration for the single and video for the new single “I Can’t,” vocalist Caitlyn Smith rattles off several venues threatened by closure due to the persisting coronavirus pandemic that she hopes to play in the not-too-soon-enough future.

Continuing, she adds, “While this last year has been hard, it has hit these dreamers the hardest. They were the first ones to close and will be the last ones to re-open. This video shows a future I hope we never see. It’s why we’re using this moment to support the [National Independent Venues Association].”

NIVA’s (link for donation) a national advocacy group for venues on the brink of closure that has successfully advocated for these spaces receiving financial and social support to struggle through the sudden stoppage of live performances.

The fictitious “Cait’s Lounge” in the video is similar to many spaces, especially those previously named by Smith. In the clip, Old Dominion’s playing a raucous, intimate live performance. However, later in the video, Smith is left despondently shattering bottles as she grapples with the uncertain future of her imagined venue.