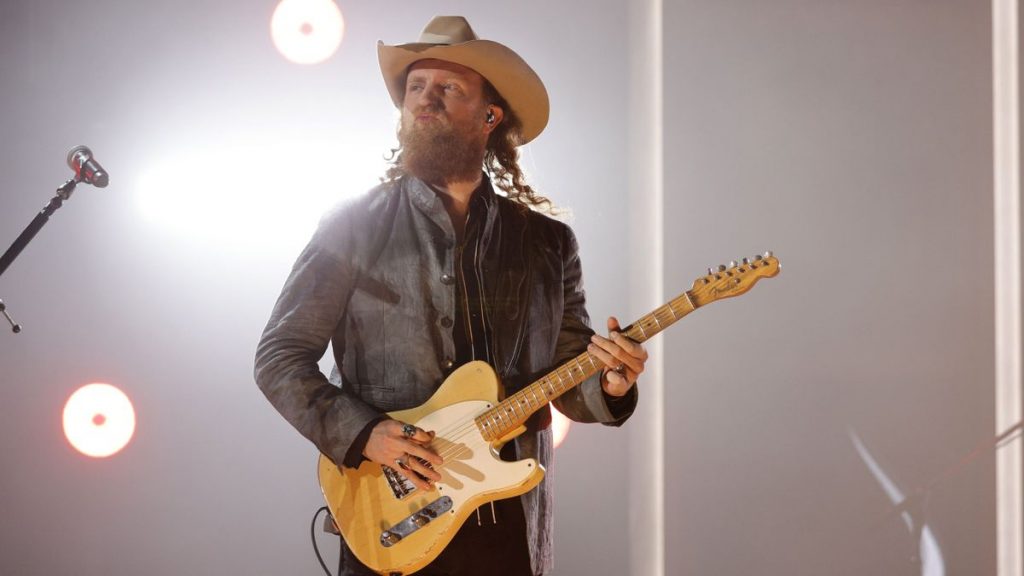 Given that they performed twice at Sunday evening’s 56th Academy of Country Music Awards, John and T.J. Osborne have achieved a higher profile than ever before as star country music performers. However, reaching this point after overcoming difficult mental and emotional obstacles makes their heightened acclaim so much sweeter to savor.

Much has already been discussed about T.J. Osborne recently coming out of the closet as being gay. However, in a recent appearance on CBS’ Sunday Morning, John Osborne also discussed overcoming near-crippling anxiety that had plagued him since childhood.

“I remember calling our manager at the time, and I told him, ’I can’t go in the studio. I don’t know what’s wrong with me. I don’t know why I’m not happy. I’m depressed. My anxiety is through the roof. I can’t sleep. My ears are ringing,’” John noted regarding a particularly painful moment in 2019 while recording Skeletons, the brothers’ latest album.

“With a lot of therapy, a lot of self-help, a lot of love from my friends and family, I was able to kind of get to a better place so we [could finish] the album. [Recording the album almost made me] consider quitting music…which is something I never in my life thought I would want to do.”

As the pandemic has stretched, John Osborne notes that he’s had time to “step back,” and, between his brother’s coming out, plus the diversity of artistic styles and types of personalities now thriving in country music, his long-standing anxiety has subsided considerably.

“I’ve never in my life been more proud to be a part of country music than I am today. This genre is beautiful and amazing, and the songwriting and the performing is incredible.”