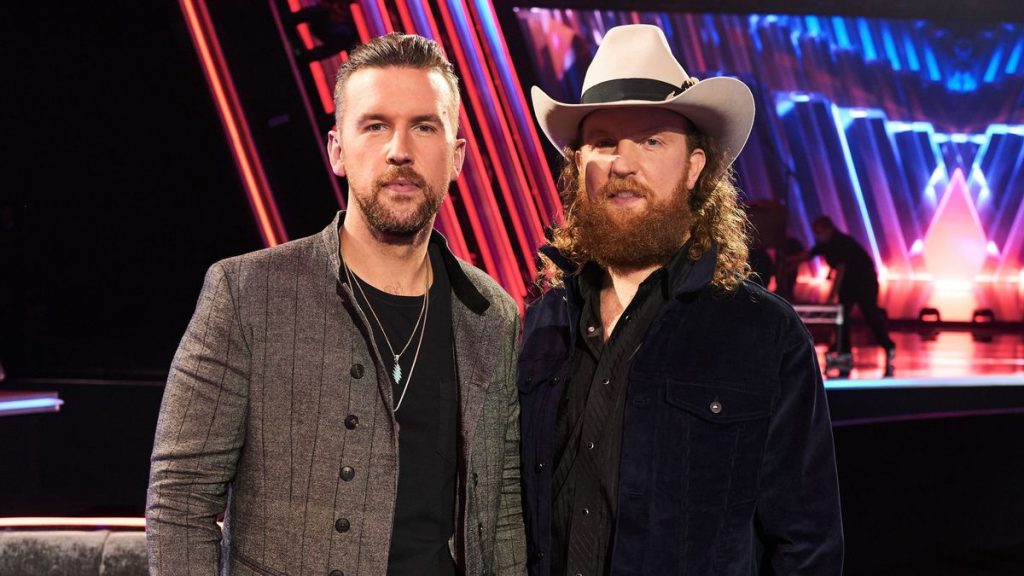 “I was really exhausted with fatigue…just getting my butt kicked with touring and working non-stop. By the time we finished our record, I’m like, ’You know, I love music, but it’s just not really doing it for me at the moment.’ I was a little fried,” said John Osborne, in regards to the mental space he reached at a certain point during quarantine, while making an appearance on Taste of Country Nights.

As well, TJ Osborne, who recently announced to the world that he was gay, noted, “One thing that I do play — and you know what, I don’t care, for those of you out there who hate guys that do this — I like to online game at night. It’s very helpful for my mental health.

“I end up playing with friends that I’ve had for a long time, that I don’t get to see anymore. I didn’t get to see them when we were touring, so that’s really where it started,” he continued. “It was like, ’Oh man, this is a cool way for us to stay in touch, you know, and feel like we’re hanging out.’”

As for John, he’s had separate interests. “Now, painting for me … I’m only doing it just because I want to, and I don’t have to be great at it,” he says, regarding his quarantine hobby.

He continues, “The thing with music used to be that it was something that I would do because it got me out of my world, right? It was sacred. It was only mine. Then you get to the point where it’s your career — and you’re very very lucky, you’re very fortunate, and it’s really amazing…[but because] you have to always be ’on,’ it kinda loses its sacredness, a little bit.”