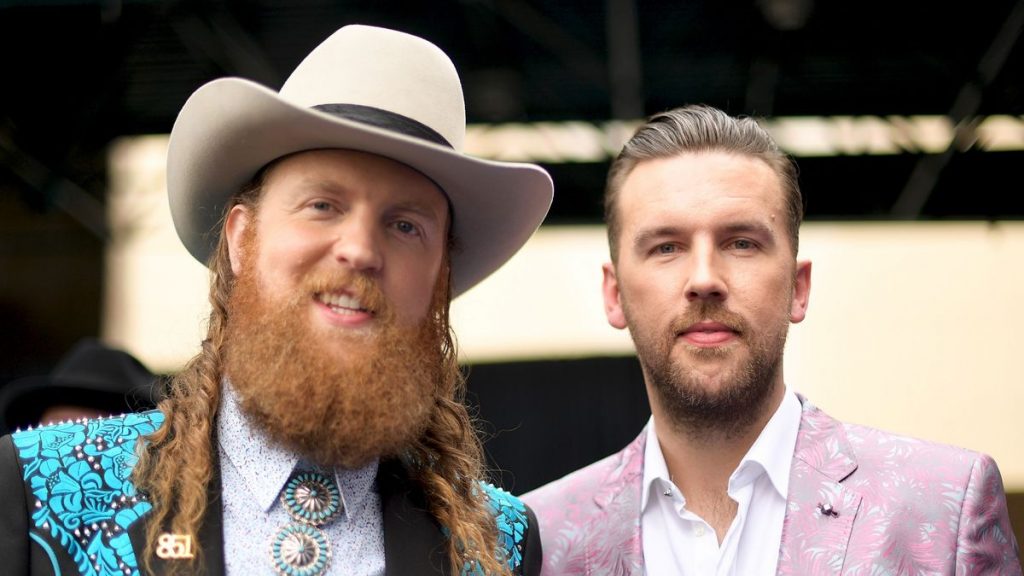 Brothers Osborne have established themselves as a duo well versed in country’s traditional roots and equally unafraid of exploring the genre’s rocking, progressive edge. Recently, in a December-recorded conversation for NPR’s World Cafe, TJ and John Osborne sat with Jesse Scott — the program’s Nashville correspondent — and discussed the dynamic of playing alongside a sibling, plus the modern state of country music in Nashville, and beyond.

Fans of the tandem should listen as well to hear live versions of their tracks “Skeletons,” “Muskrat Greene,” “I’m Not For Everyone,” and “Hatin’ Somebody” interspersed throughout the 30-minute interview. “[Unlike others], we’re not out to prove to the world how versatile and different we are. We’re just going to do what we do in country music, which is where we feel the most at home,” TJ says when asked about where Brothers Osborne exists in an ever-expanding definition of country as a genre.

They’re certainly not wrong in making that statement, celebrating their recent Grammy nomination for Best Country Duo or Group, plus three top ten albums and nearly a dozen top 40 singles in a half-decade.