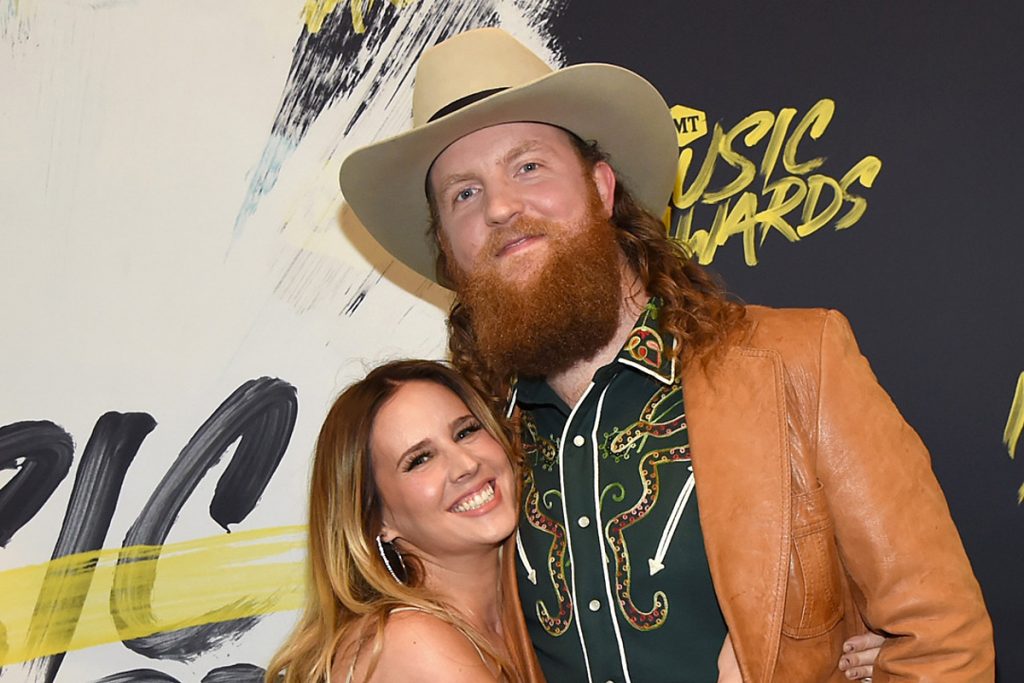 
Brothers Osborne guitarist Johnn Osborne and his wife, singer and songwriter Lucie Silvas, are expecting their first children. Silvas is pregnant with twins, the couple revealed via People on Wednesday (Nov. 9) ahead of the 2022 CMA Awards.

The 40-year-old singer and guitarist and his wife, who is 45, tell the celebrity magazine they expect their children in the spring.

The couple have been married since 2015, and they had been trying to conceive. They underwent what Silvas terms a “very long, tough journey with IVF to get to this point.”

The couple did an embryo transfer during which they transferred two embryos in the hope of bettering their chances at conceiving, and “we got two [babies],” she explains, admitting, “I think deep down, we were hoping for two.”

“We are so excited,” Silvas shares. “It is such an amazing thing to be in this position to be growing two babies. When you think that you may never have the chance to have children and then suddenly you’re going to have two, it’s amazing.”

Brothers Osborne — which consists of John Osborne and his brother, singer T.J. Osborne — are nominated for Vocal Duo of the Year in the CMA Awards, which take place at the Bridgestone Arena in downtown Nashville on Wednesday night and air live on ABC. If they win, it will mark their fifth consecutive win in the category.

Silvas tells People she plans to debut her baby bump when she and her husband walk the red carpet in Nashville before the awards ceremony airs live.

Meet the Country Babies Born in 2022

Many of country music’s biggest stars have welcomed new bundles of joy in 2022. Find out which artists have expanded their family or are expecting babies this year.